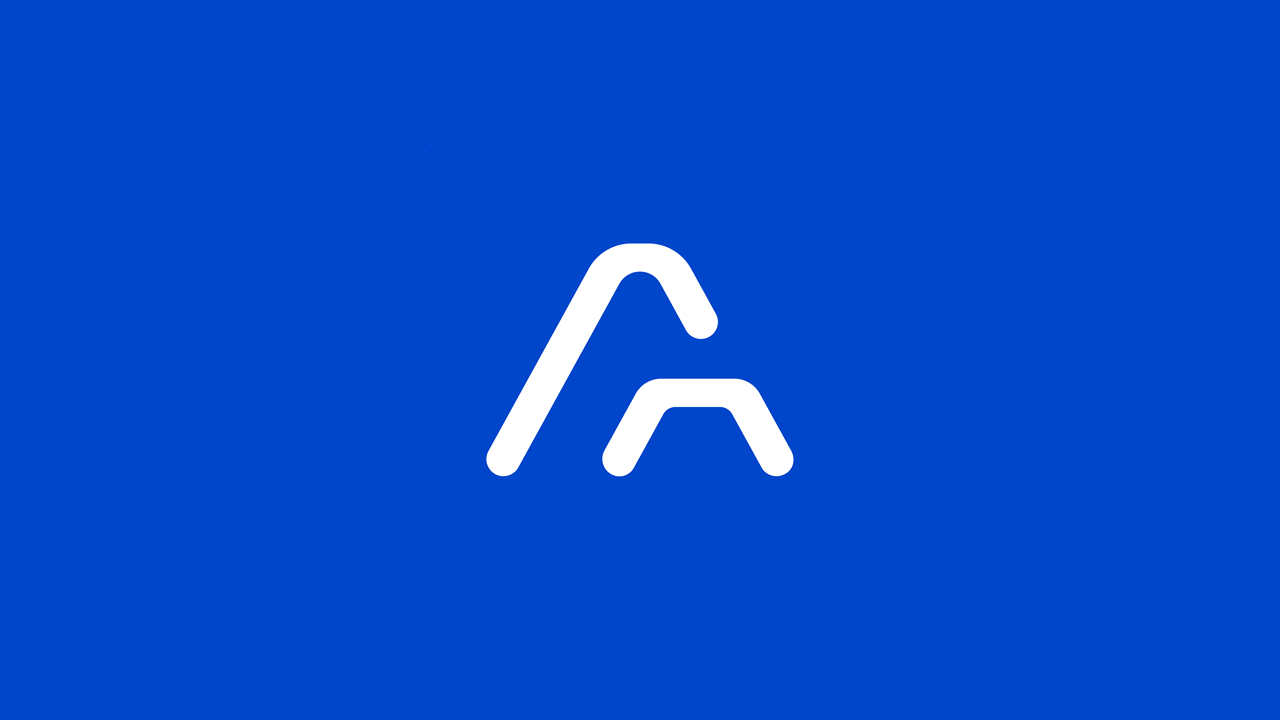 by Bitcoinist
in Press releases
28

Altbase is launching its new Altbase token ($ALTB) on the Binance Smart Chain (BSC) at 12 PM PST on Oct 12th. The token is set to replace the current 100xCoin token, with the swap window being left open until Oct 12th, and an exceptions process thereafter being in place for holders that miss the window.

The migration of the token is set to coincide with the rebranding efforts of the entire product suite, including the Altbase application that is available on iOS and Android.

The launch on Oct 12th will see a new supply for the token, with a reduction to a new supply of 935 million. The token will initially be listed on PancakeSwap, plus additional exchanges due to be announced.

The current tokenomics model of 100xCoin created unnecessary barriers for its use case as a true trading pair within the Altbase application, as well as other exchanges. The reduction will occur at a 1,000,000/1 ratio while retaining the value of the previous token at the same time.

There will also be an allocation of remaining tokens set aside that can be utilized by the development team to initiate buybacks on the new $ALTB token, after the Oct 12 launch date.

The new contract for $ALTB is to enable a more efficient synergy between the Altbase application and to enable it to become a native token that pairs coherently with other tokens inside the application.

There are various new projects that are due to be listed with Altbase, and due to some being currently unavailable on other platforms or exchanges, having a token that pairs with these offerings can only benefit the project in the long term.

Could There Be A Major Buying Event?

The token launch is due to take place on Oct 12th, and due to the migration window, all buying has been locked. This is intended to protect investors from illegitimate trading until liquidity has been added to the new contract.

The buy-lock will be removed once the new token has launched. By not having the ability to buy until this date, this could lead to increased buying pressure on the 12th.

How To Purchase $ALTB

PancakeSwap will see liquidity being added to $ALTB on the 12th to coincide with the listing on the Altbase application. Users can purchase BNB on the app with a debit or credit card and use this to swap for $ALTB within the application.

Altbase seeks to be the first stop when people look for altcoins to buy, with Altbase allowing any altcoin on the application to be attained through this same process.

What is Next for The Altbase Brand?

A significant drive in marketing will occur, with a variety of publications, and increased media spend to establish the brand as the home of altcoins.

Altbase has listed some significant projects recently. One in particular is Nano Dogecoin, a project with a large focus on crypto passive income.

Altbase has 10 projects ready to be listed on the exchange with a new project listed each week. One project due to launch on Oct 4th is Octaplex, a project aimed at providing new crypto coins to its community of holders.Altbase has a new website to synergize the branding efforts taking place that will include a fresh UI, and a whole range of product pages dedicated to the projects that are listed within the application.