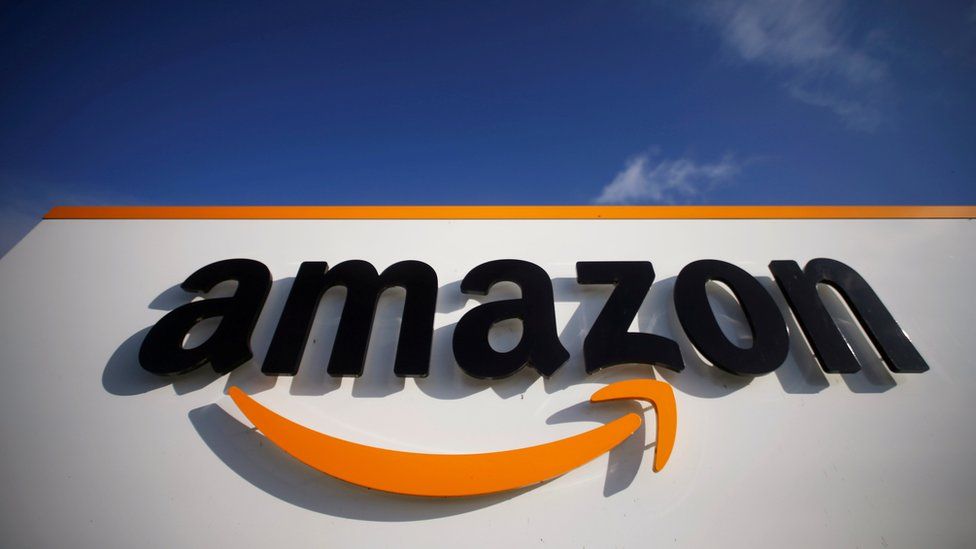 Amazon has recently been the subject of discussion in relation to bitcoin and crypto. Rumors circulated as the weekend drew to a close that Amazon was planning on integrating bitcoin payments on its platform. The news made the rounds and the markets responded as coin prices shot up. Bitcoin price saw over 10% gains in the hours following news of the rumor breaking.

Rumors Of Amazon Integrating Bitcoin And A Native Token

News had broken out that Amazon was planning to release its own token which would be used on their platform. Alongside making bitcoin payments available to shoppers and users of their services. The reports which claimed an “insider” confirmed the rumors took the market by storm. Spreading quickly throughout the crypto space.

The “source” had claimed that the directive had come from the Amazon boss himself, Jeff Bezos. And that the internet giant was planning on rolling out these features by the end of the year. Adding that the company was not just looking at the pioneer cryptocurrency, bitcoin. But coins like Bitcoin Cash, Ethereum, and Cardano were being scoped to be added to it. After which the company planned to bring about eight of the top cryptocurrencies in the crypto market into the fold.

It won’t take long because the plans are already there,  said the source. “And they have been working on them since 2019. This entire project is pretty much ready to roll.”

This ended with an addition that after the top coins were integrated, Amazon will roll out its native token. Presumably, a token that would be used on the e-commerce behemoth’s platforms to pay for goods and services.

Bitcoin price fell below $38,000 follow the denial from Amazon. But the price still holds the $37,000 range steady as bulls struggle to hold up the price. Bitcoin price lost 3% in 24 hours and is currently trading at $37,352 at the time of this writing.