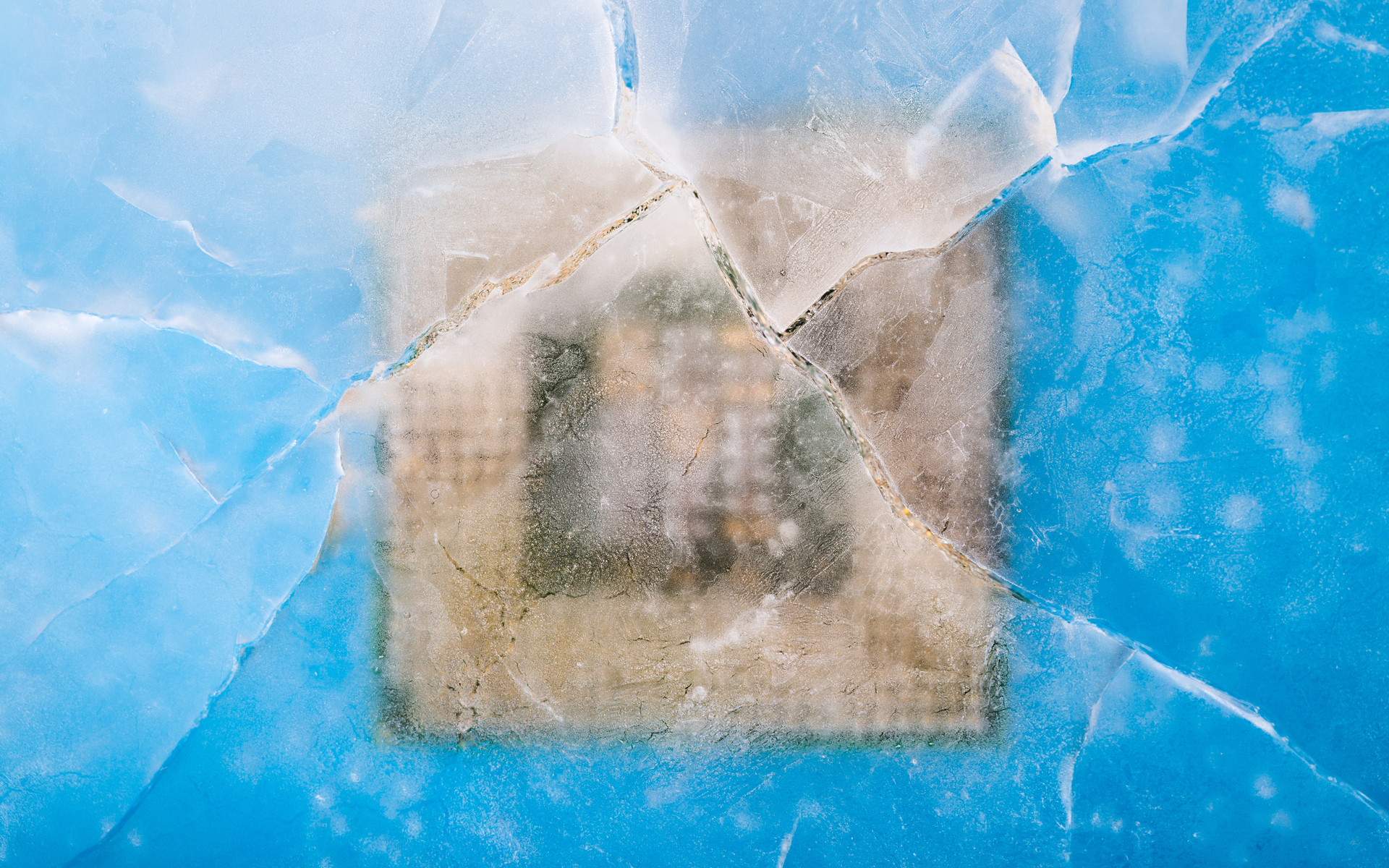 Per the quarterly report published October 24, AMD has recorded a revenue of $1.65 billion for the third quarter of 2018. This marks a 4 percent increase compared to last year’s results but it’s down 6 percent from the previous quarter.

According to the chief executive of the company Lisa Su, the graphics channel sales were lower throughout the quarter, hence the reduced revenue:

Client and server processor sales increased significantly although graphics channel sales were lower in the quarter.

The company’s underperformance in Q3 of 2018 impacted its stock prices immediately. According to Market Watch, AMD shares were down 22 percent in the extended session following the company’s conference call discussing the report and they closed at $22.79, which is 9.2 percent down. 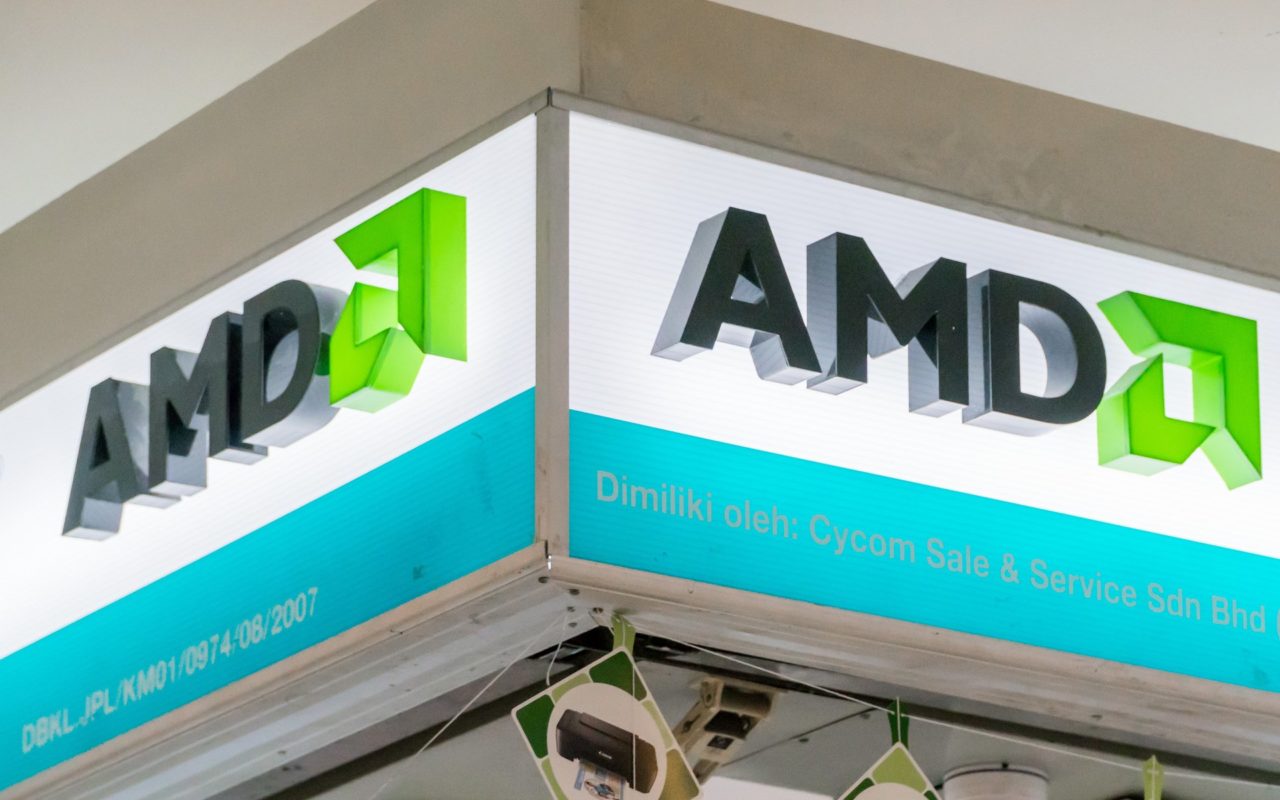 The report outlines that the year-over-year revenue growth has primarily been due to the strong sales of the company’s Ryzen mobile and desktop products.

Earlier in August, one of AMD’s competitors – the graphics chip manufacturing giant NVIDIA, readjusted its strategy because of the plummeting prices of digital currencies. The company threw in the towel on the development as well as the production of its cryptocurrency mining-focused products as the bear market left it with a lot of unexpected extra stock.

What do you think of AMD’s underperformance in the third quarter of 2018? Don’t hesitate to let us know in the comments below!