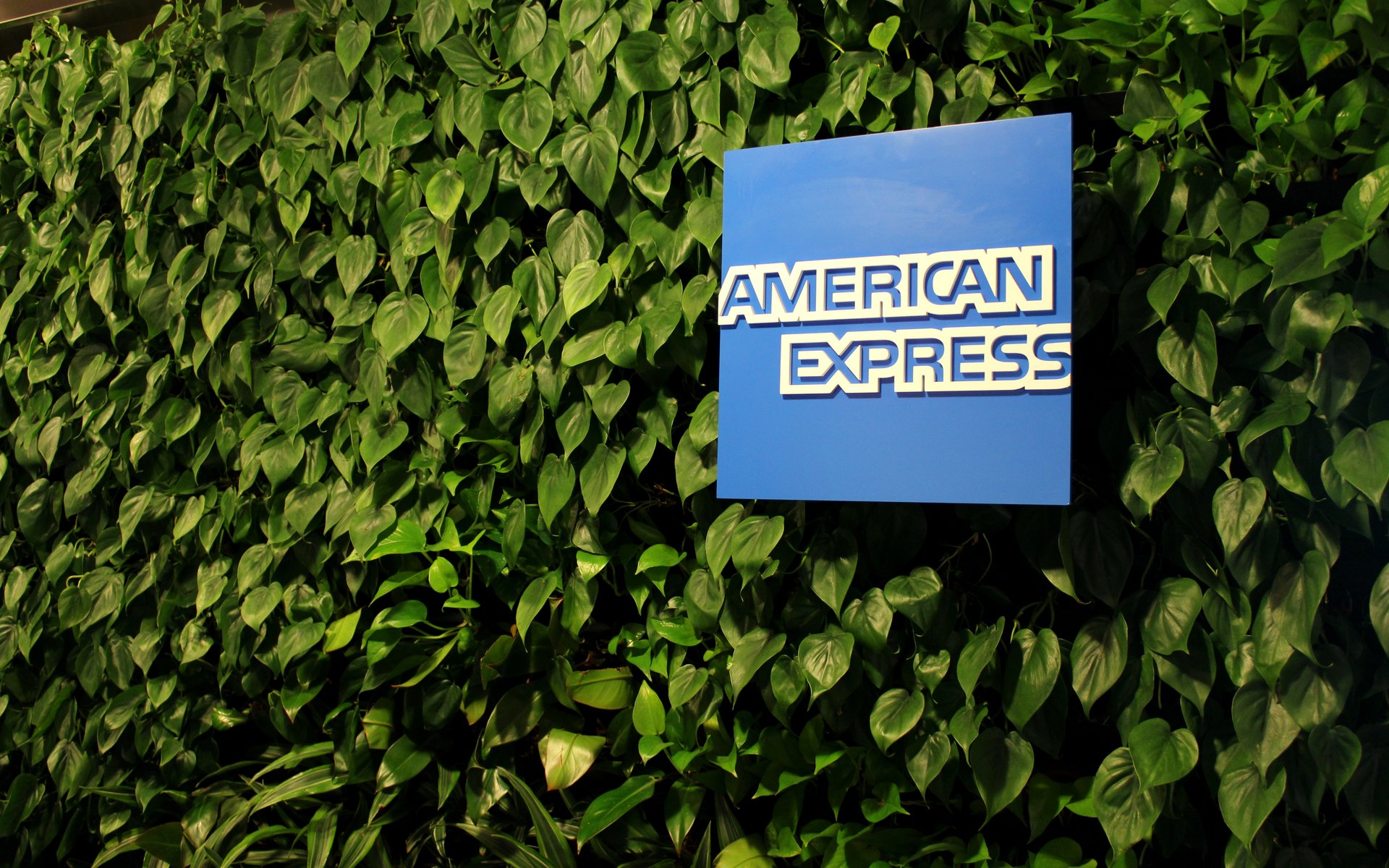 Multinational financial services corporation American Express has shown increased interest towards blockchain-based technology. Following in the footsteps of major competitors like Mastercard, the company has filed a patent for a proof-of-payment system based on blockchain technology.

In the application, Amex seeks protection for a proof-of-payment automation system which encrypts the initial payload information with a public key on an initial blockchain node. The information in question includes the merchant’s identification data as well as the transacted amount.

Going further, the patent explains that the abovementioned system could be used in a range of fields — including rental, hotels, shared economy property, and others. These are all service areas where the proof of payment plays a critical role in its confirmation and is oftentimes a requirement for the transaction to be completed. 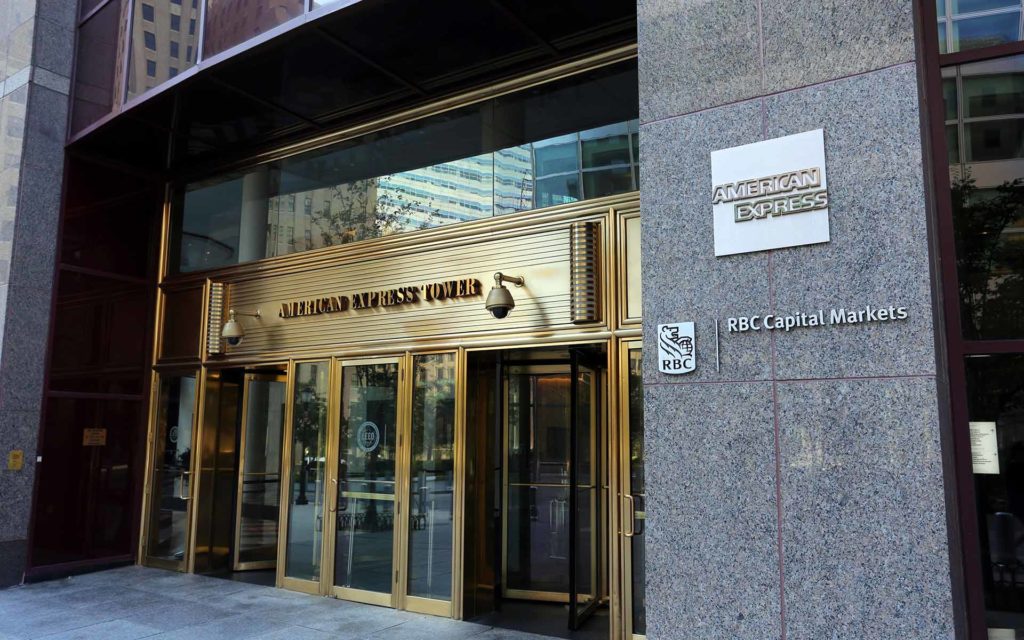 All Aboard of the Blockchain Train

This is not the first time American Express has displayed an interest towards blockchain technology.

In May 2018, Amex’s Vice President of Technology, Tereasa Kastel, revealed that the company was exploring how the technology could both help protect Amex’s customers against fraud and keep their identities safe. At a conference in Las Vegas, Kastel said:

American Express is a very innovative company. They were working on blockchain specifically for financial transactions, but we were starting to explore what would an identity wallet look like, and could blockchain be used to help serve as, both internal, but also external card members and merchants.

Amex is not the first major financial services provider to explore the implementation of distributed ledger technologies (DLT). Earlier this year, MasterCard also filed a patent for a system designed to increase the speed with which blockchain nodes are verified.

What do you think of Amex’s blockchain patent? Don’t hesitate to let us know in the comments below!