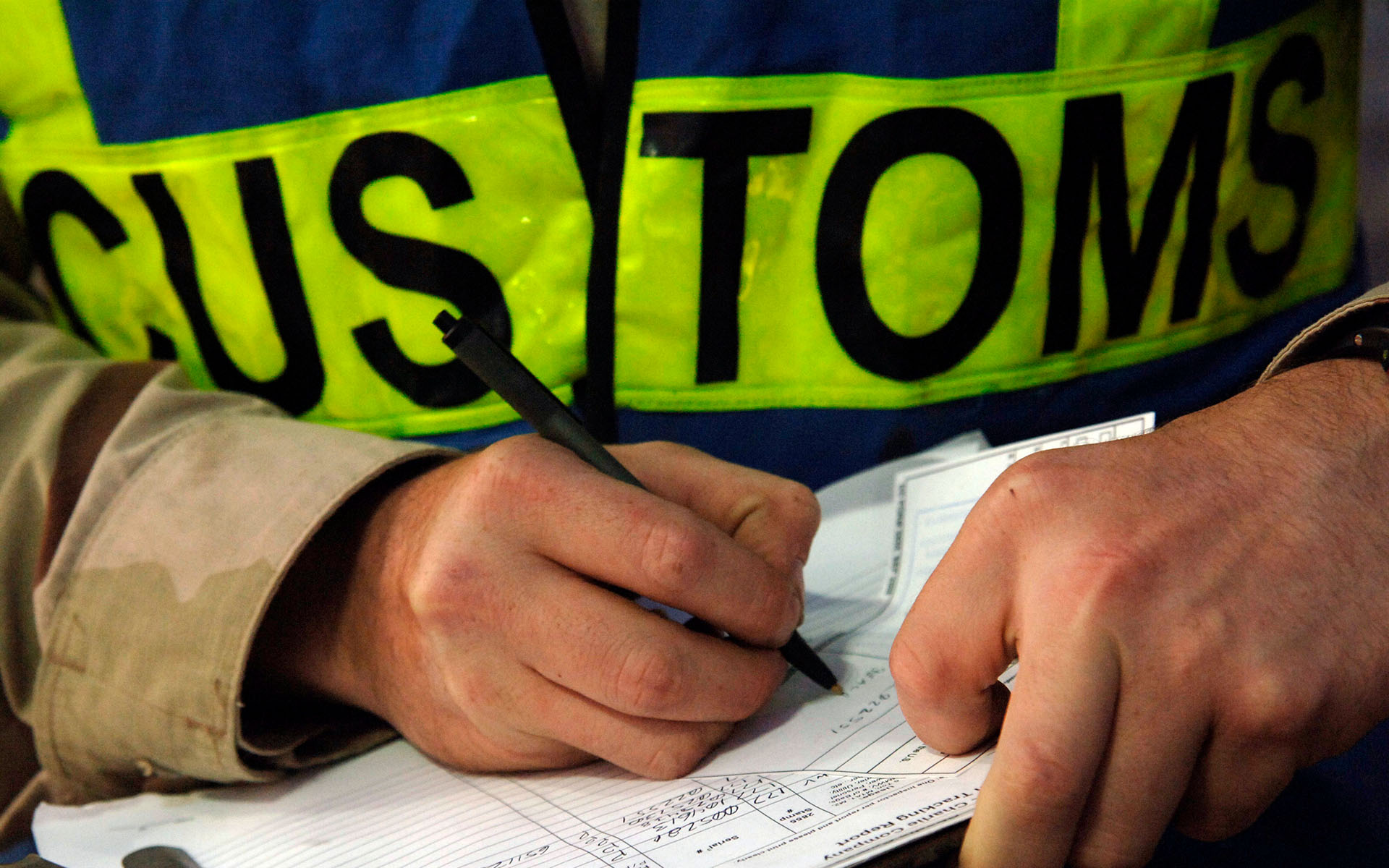 AML: US Rules Would Force Declaration Of Crypto At Borders

An update to US anti-money laundering (AML) legislation currently going through Congress would oblige travelers to declare digital currency at the border.

It would also include reference to “any digital exchanger or tumbler of digital currency.”

Ostensibly designed to prevent trafficking of funds over $10,000 in value, the resulting powers given to border authorities could be nonetheless considerably more sweeping than at present.

While it is unclear how those arriving in the US would be screened for digital currency holdings, the Bill makes provision for a report to be commissioned ironing out the finer points.

Not later than 18 months after the date of enactment of this Act, the Secretary of Homeland Security, in consultation with the Commissioner of U.S. Customs and Border Protection, shall submit to Congress a report—

(1) detailing a strategy to interdict and detect prepaid access devices, digital currencies, or other similar instruments, at border crossings and other ports of entry for the United States; and

Coin Center ‘Reaching Out’ For Debate

The Bitcoin community is already reacting with caution to the legislation as it stands, with multiple questions being raised as to how lawmakers could enforce it in practice.

We’re reaching out to the relevant offices. Not a whole lot is getting through Congress these days, tho.

The move is reminiscent of similar plans across the pond in the European Union regarding declaration of digital currency funds, this time at the point of spend.

While border controls are not currently on the table, legislators are keen to enforce similar AML controls on anyone holding any form of virtual funds.

Formally revealed in March, users could soon face obligatory linking of their personal identity to their wallet. 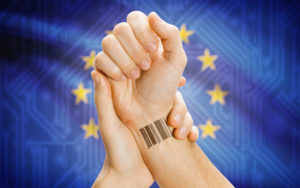 More recently, a joint “consortium” by the European Commission, INTERPOL and others will research ways in which illicit use of the dark web can be curbed. Participants promise that:

“The consortium will analyze legal and ethical requirements and define guidelines for storing and processing data, information, and knowledge involved in criminal investigations without compromising citizen privacy,” participants promise.

What do you think about the Bill being considered by Congress? Let us know in the comments below!