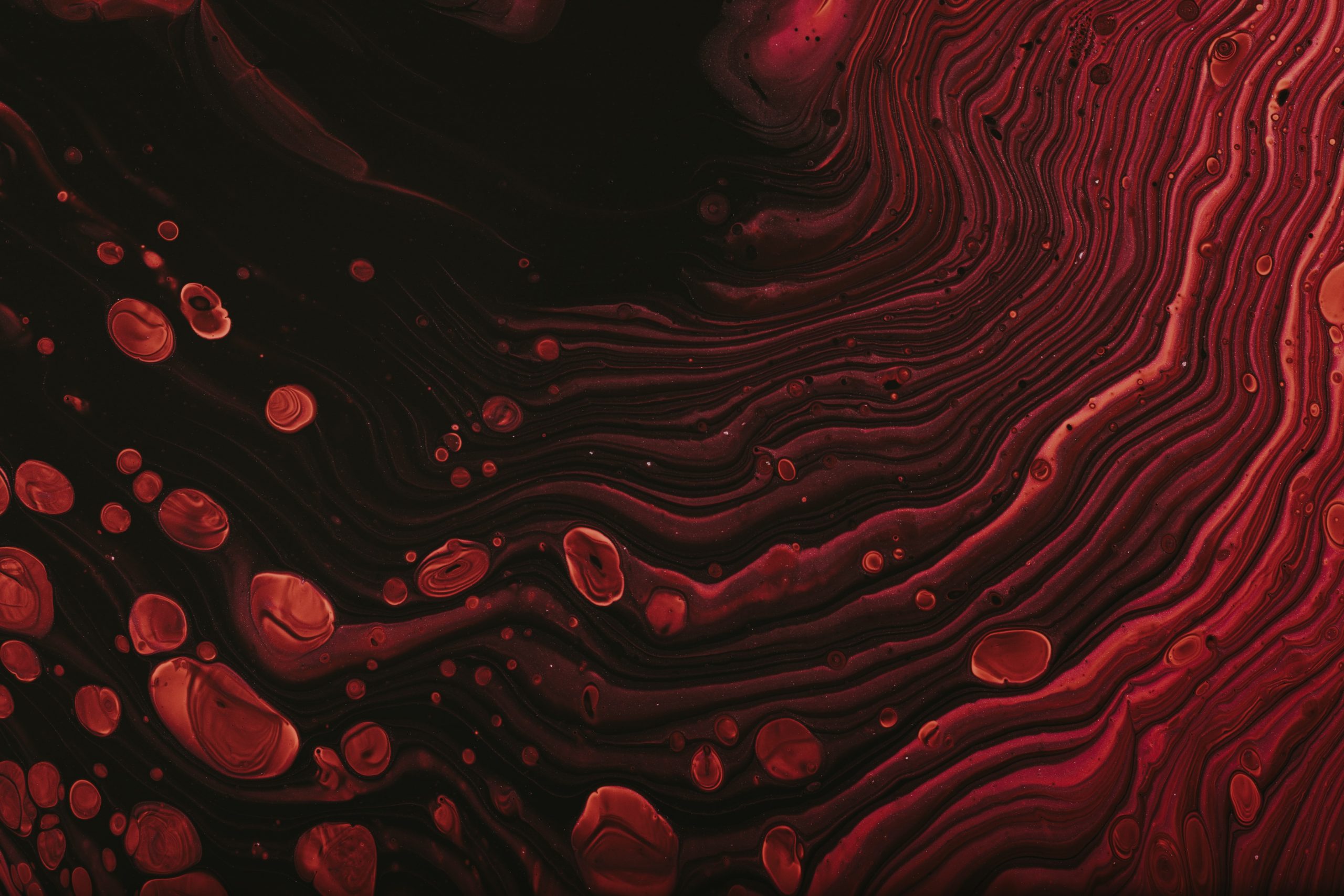 Bitcoin and the entire crypto market have been struggling to maintain their momentum, with Ethereum failing to hold above $450 while BTC struggles to break $16,000.

That being said, the trend is clearly working in buyers’ favor, and until there is an intense selloff, it does seem as though this is only a temporary move lower.

However, one trader is offering a far grimmer outlook for the benchmark crypto, noting that he expects it to see one more impulse towards $16,000-$17,000 before the crypto losses its momentum and plunges.

Bitcoin Struggles to Maintain Momentum as Sellers Step Up

At the time of writing, Bitcoin is trading down just over 1% at its current price of $15,350. This marks a notable decline from its recent $16,000 highs, but the selling pressure has been rather tempered.

It hasn’t formed a blow-off top and has mostly seen slow and decisive moves higher and lower.

Unless bears force it below $15,000, there’s still a strong likelihood that this dip will be followed by immense upside and possibly help trigger a move to fresh yearly highs of above $16,000.

While sharing his thoughts on Bitcoin’s price action, one trader explained that he is watching for a move towards $12,000 in the near-term.

Before this move takes place, he is expecting BTC to rally towards $17,000 first.

“If you’re longing BTC here, you are likely longing the tail end of an impulse that started at 10k. I am only looking for shorts on BTC here and expect we have one small leg higher before topping out between 16-17k.” 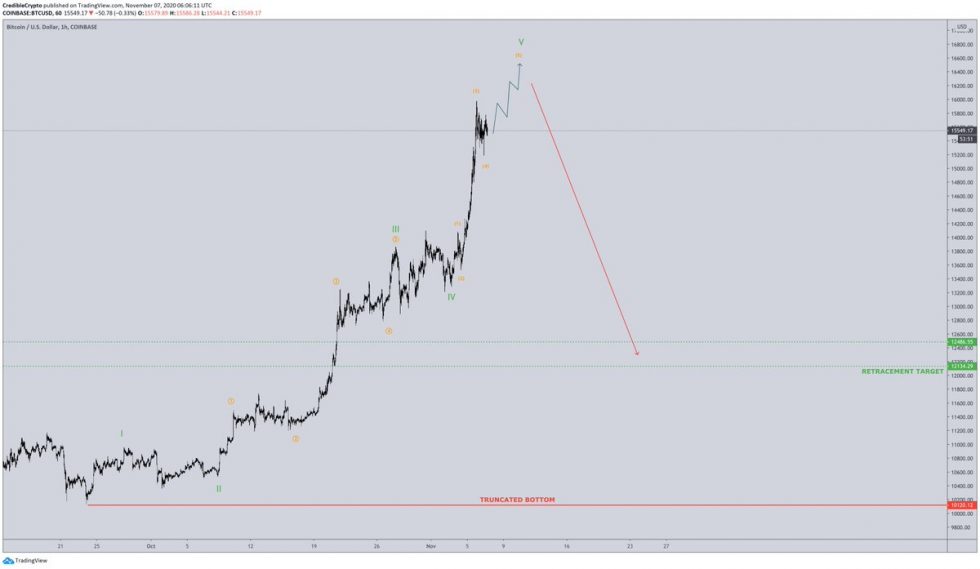 The coming few days should provide insights into Bitcoin’s mid-term outlook, as any further downside could strike a blow to the cryptocurrency’s technical outlook.