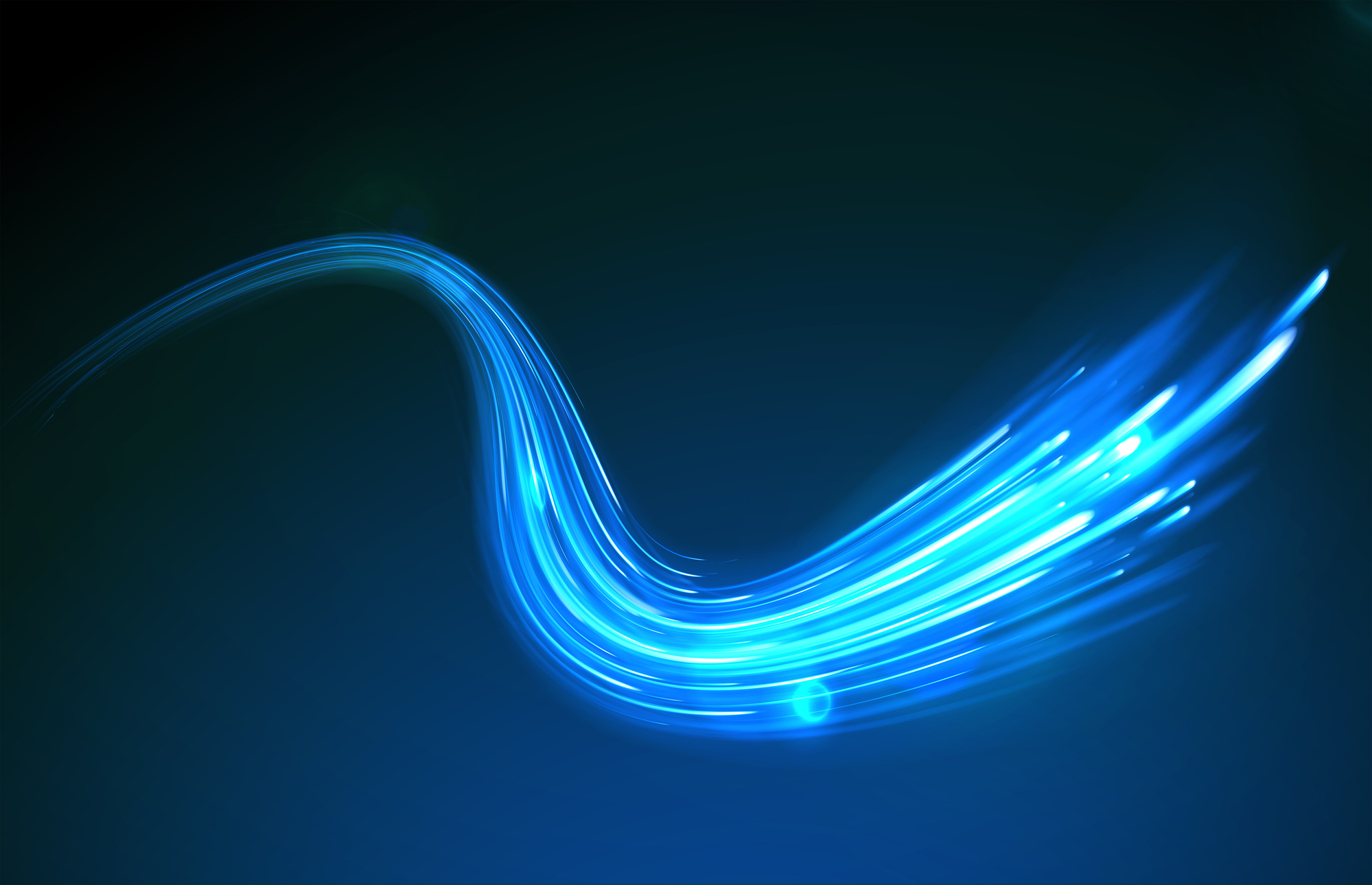 Willy Woo, a prominent Bitcoin analyst, thinks the cryptocurrency is scared “for all the wrong reasons” in a comment on the severity of the BitMEX news.

He thinks that fundamentally, the news is bullish as it may force futures exchanges, which control the market, to reduce manipulation.

“Fundamentally the market is scared for all the wrong reasons. MEX did NOT get hacked. No traders will lose coins. Futures exchanges will clean up their practices. We’ll see less volatility, less scam-wicking, more spot volumes, more organic moves, more institutional money.”

Fundamentally the market is scared for all the wrong reasons.

MEX did NOT get hacked. No traders will lose coins.

Futures exchanges will clean up their practices.

Woo added that with this news event, coupled with on-chain fundamental trends showing that there has been an influx of new users, should help to drive Bitcoin higher. He went as far as to say that the cryptocurrency is poised to “pop” in the near future:

“Meanwhile the on-chain fundamentals are showing more new investors are coming in than the mania phase of the last cycle (Dec 2017), without it reflected in price. This is because the unfettered trading games on derivative platforms is holding the price down.”

Not the Only Remaining Bull

Woo isn’t the only bull in the face of the BitMEX news.

As reported by Bitcoinist previously, Mike Novogratz, CEO of Galaxy Digital and a former Goldman Sachs partner, recently stated that feeling bearish on Bitcoin due to the BitMEX news is irrational because the space is larger than once exchange:

“Crypto friends, Let’s remember that you are innocent to proven guilty. It’s a cornerstone of American justice. I have no insight into the case but I wish @CryptoHayes well. I do think that $btc and crytpo is far bigger than any one exchange or person. So buy dips.”

Many agreed with the sentiment Novogratz shared, including Bill Barhydt of Abra and hundreds of users on Twitter, who shared and liked the comment he shared.