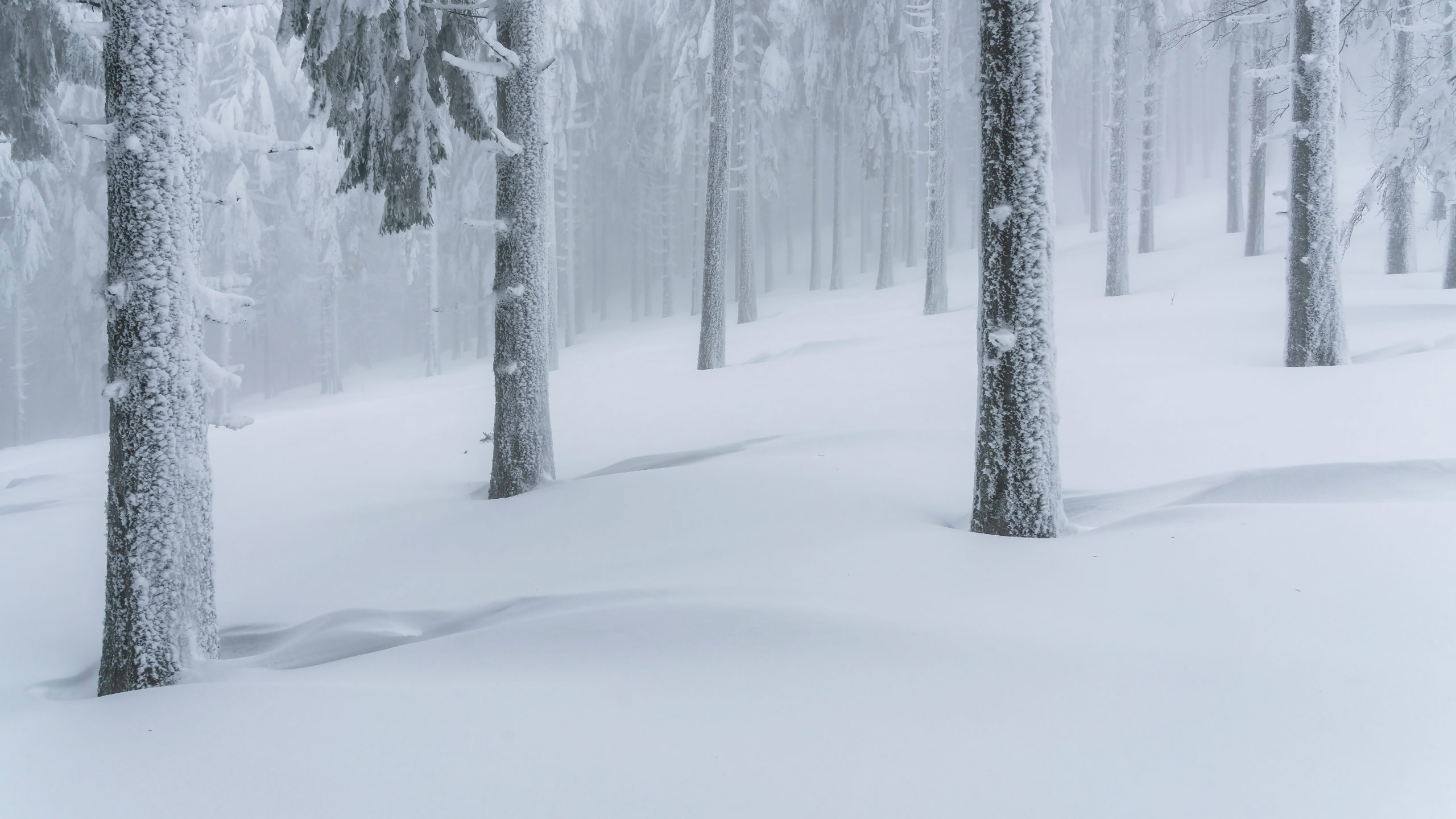 Bitcoin underwent a strong rejection due to two pieces of news over the past few days. First and foremost, it was revealed that President Trump has tested positive for COVID-19. Secondly, the U.S. CFTC and other agencies charged BitMEX over anti-money laundering concerns and derivatives violations.

Despite this weakness, Mike Novogratz, CEO of crypto investment bank Galaxy Digital, is not entirely concerned about markets. He said on Bitcoin’s prospects despite this fundamental news event:

“Crypto friends, Let’s remember that you are innocent to proven guilty. It’s a cornerstone of American justice. I have no insight into the case but I wish @CryptoHayes well. I do think that $btc and crytpo is far bigger than any one exchange or person. So buy dips.”

Crypto friends, Let’s remember that you are innocent to proven guilty. It’s a cornerstone of American justice. I have no insight into the case but I wish @CryptoHayes well.

I do think that $btc and crytpo is far bigger than any one exchange or person. So buy dips.

This comes after Novogratz has been stating for months that Bitcoin is in an advantangeous position on a macro scale because the cryptocurrency has an underlying bid due to stimulus. He thinks that the Federal Reserve and the U.S. government are driving liquidity into assets like BTC and gold.

Other fundamental trends are still bullish for Bitcoin despite this medium-term fundamental concern.

Pal has formerly said that all other trades may be “inferior” to BTC due to fundamental trends.