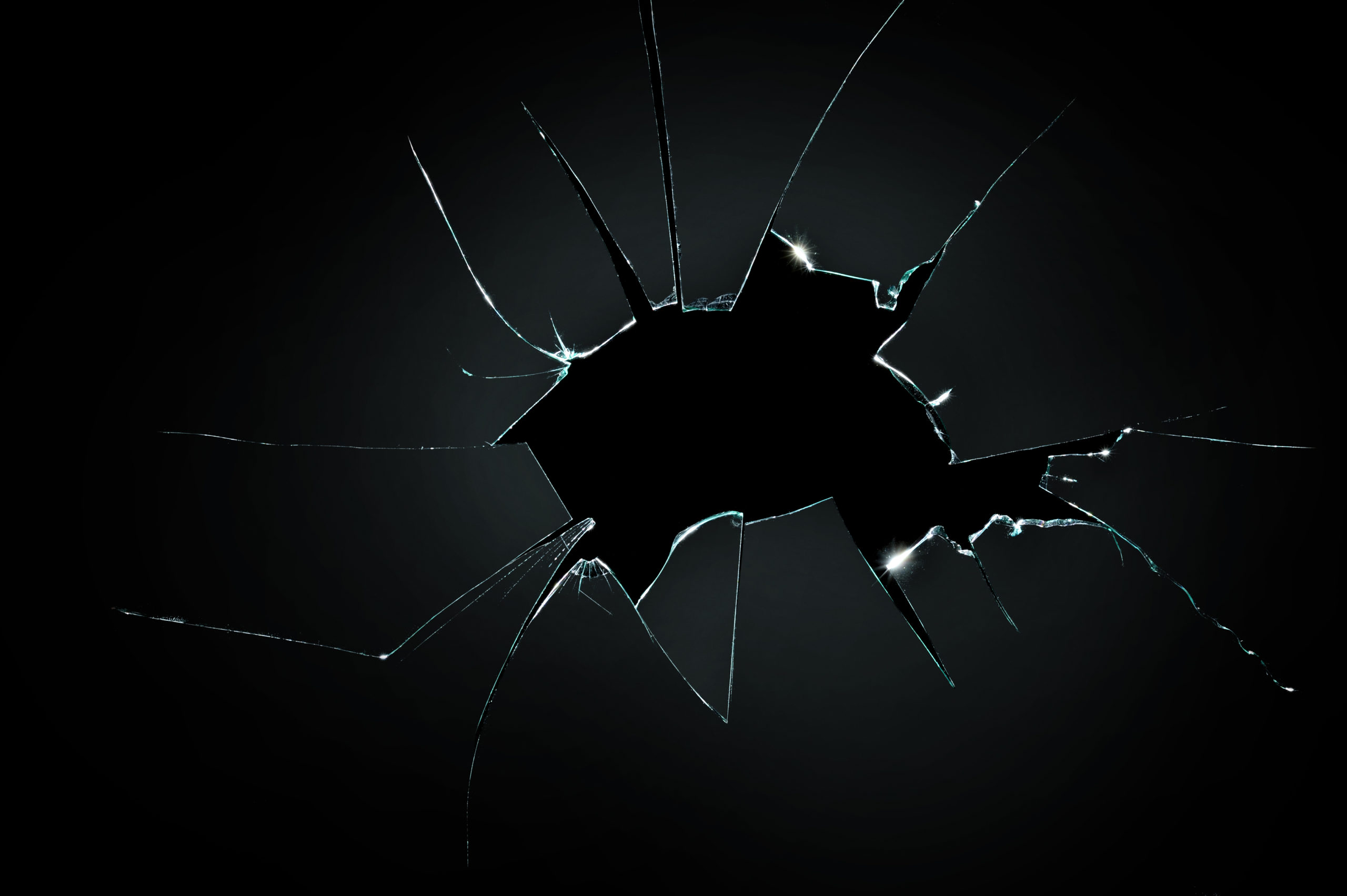 Ethereum Is Facing Down a “Deepish Pullback” as Key Resistance Holds

According to a trader, Ethereum’s recent inability to hold above ~$325 on the one-day chart means it is rejecting a crucial resistance. The resistance in question is the range equilibrium of the peak of 2019’s rally.

Should ETH fail to push through this level, it will likely undergo a “deepish pullback” that is “much needed.”

“$ETHUSD – Looks to be rejecting off the previous range level mid on the daily. H4 looks topped for now. Probably see a deepish pullback.. a much needed one,” the trader wrote in regardfs to the chart below.

The trader aforementioned isn’t the only market commentator suggesting Ethereum may soon undergo a retracement. 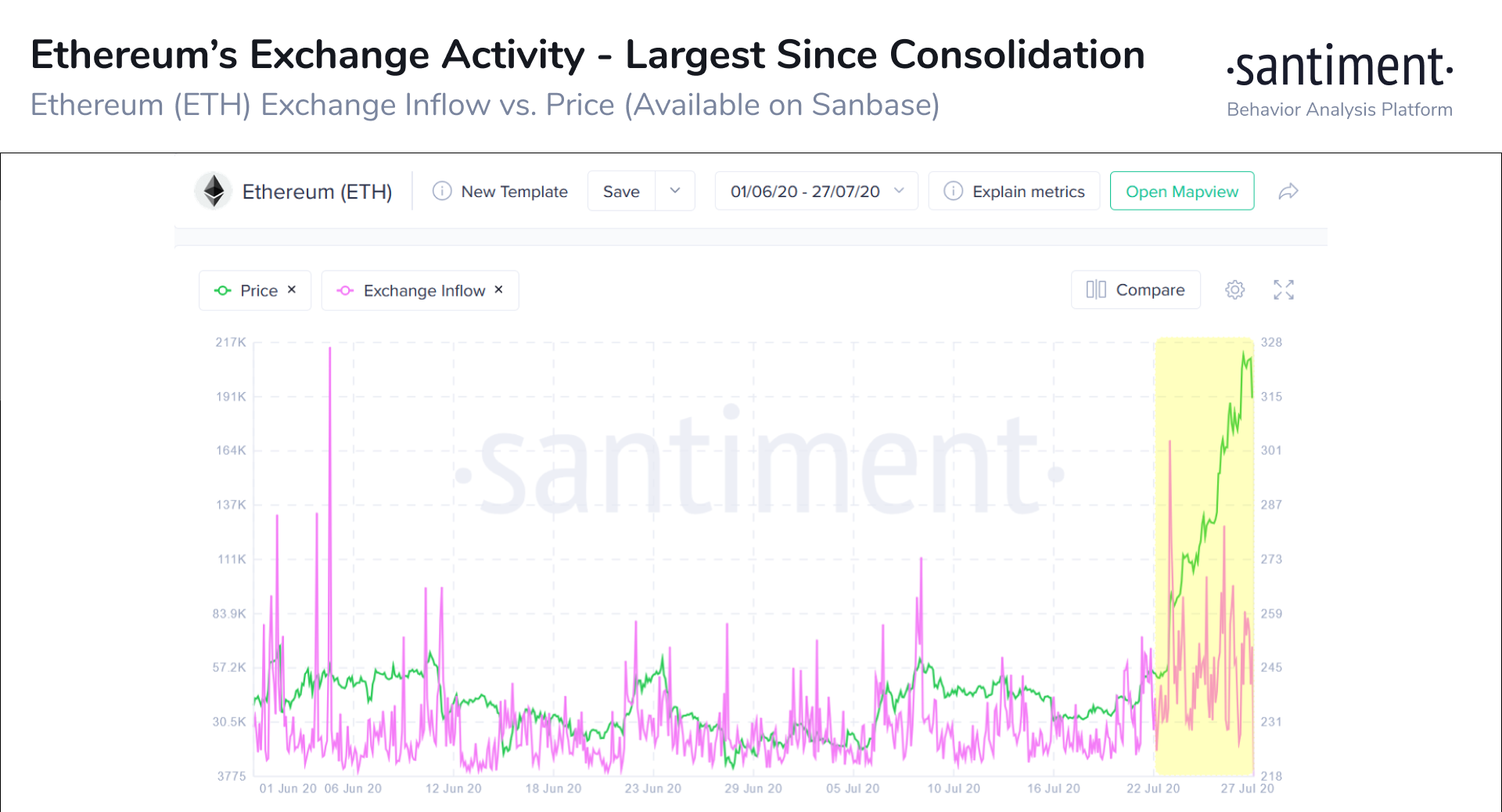 Positive Fundamentals Could Act as Boon

What may boost Ethereum, though, is positive developments around ETH2.

Just this week, the Ethereum Foundation announced that it has launched an ETH2 Validator Launchpad with ConsenSys and Deepwork Studio.

“We’re releasing it now so that you can keep track of, and make deposits into, the upcoming Medalla multi-client testnet. But we’ll continue to fine-tune the interface in the run-up to mainnet launch.”

This system confirms that the upgrade, which will implement Proof of Stake in Ethereum, is drawing near.

Analysts expect the launch of ETH2 to drive record levels of demand for ETH as investors attempt to become validators on the network.