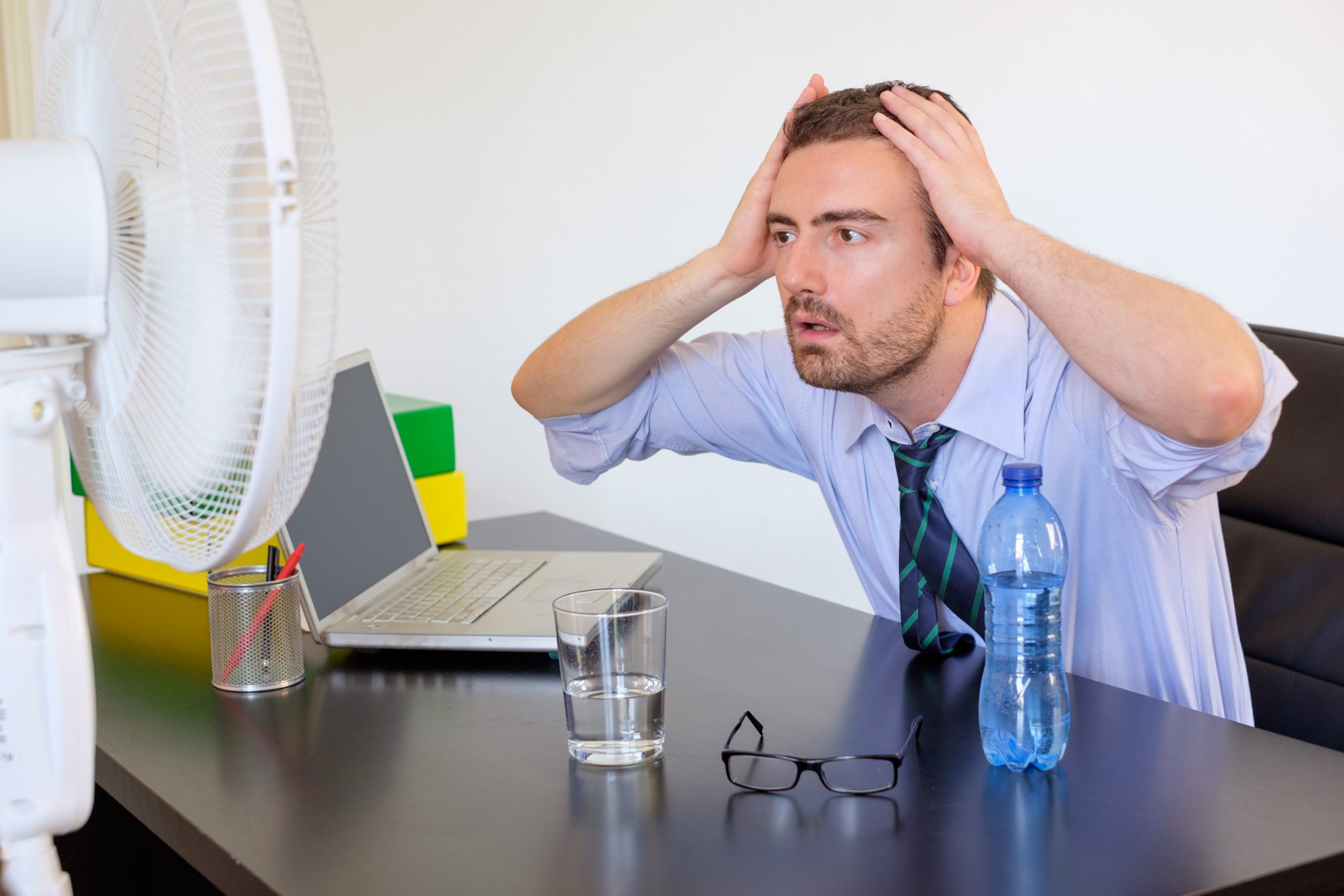 Bitcoin is trading at just below $30,000 per coin at the start of 2021, and all signs point to the coming year being the cryptocurrency’s best year yet. FOMO has only just begun, and is so strong currently, any corrections have been minimal and bought up in days.

Those who keep waiting for a “dip” to buy shouldn’t “sweat” a thousand dollars per coin here or there, as according to one of the industry’s top analysts, each full Bitcoin will be worth between $100K to $300K in 2021.

Bitcoin Buy-In Price Irrelevant, Another Digit Will Be Added In 2021

Bitcoin is the most significant speculative asset of our time – with the potential to either revolutionize the entire financial system or come crashing down to zero.

Throughout its history, however, the only zeros that Bitcoin sees are by the way of more digits being added to its price every few years.

Each time a zero is added to the tail end of the asset’s price it also marks another phase in adoption. From $10 to $100, it was primarily for hobbyists and early evangelists. From $100 to $1,000 it was tech enthusiasts and early investors.

At this point, a new parabolic phase has likely begun, and won’t slow until the asset bubbles up completely once again, and finally bursts.

Because of the dramatic increase from now until another zero is added to the end of Bitcoin price, crypto analyst Willy Woo warns investors not to “nickel and dime” entries on the thriving digital coin. Woo asks why anyone would “sweat” a few thousand dollars per entry when the price per BTC will eventually hit $100,000, $200,000, and $300,000 in 2021.

To put it in clearer terms, Woo is suggesting that those who are waiting to buy lower, are at risk of the rocketship taking off without them, just as Bitcoin has over the last three full months.

The price increase from $10,000 to $30,000 has been sharp and swift, and with billionaires and institutions pouring money in who can certainly afford not to sweat a measly few thousand dollars, the opportunities to buy lower might not arrive any time soon.

Woo’s bull market modeling suggests that the investor activity at current prices is as strong as it was when Bitcoin sharply spiked from $5,000 to $9,000. If this is true, then Bitcoin could have another aggressive price appreciation phase over the next several months.

Interestingly, another tool Woo developed in the past he now claims isn’t as accurate, could signal that a top is in at least in the short term.