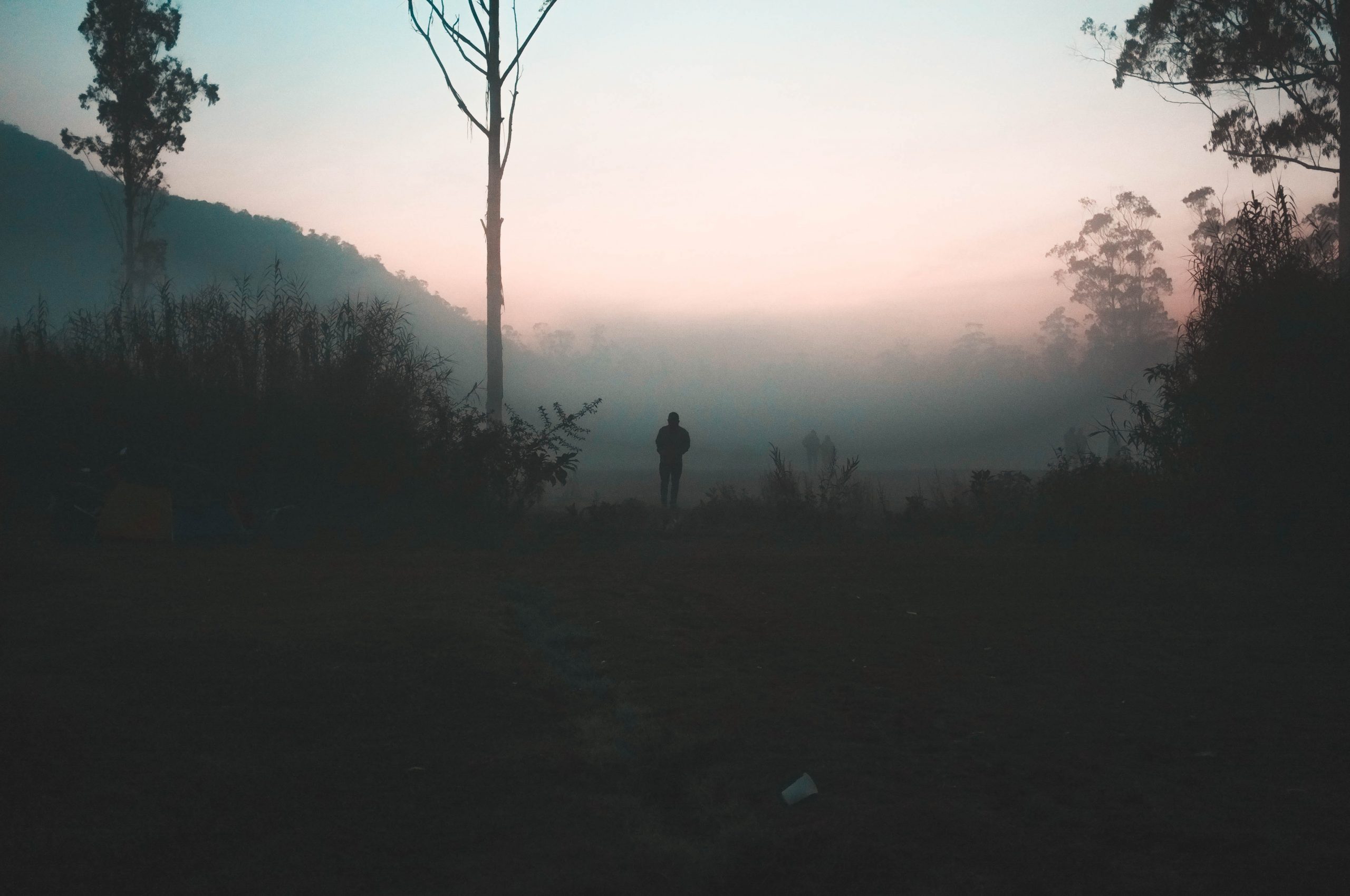 Analyst: Ethereum Will Explode Past $400 as Key Level Reclaimed by Bulls

Ethereum has undergone a strong drop since peaking at $400 this past weekend. The leading cryptocurrency currently trades for $380, down after Bitcoin dropped from its daily highs. Analysts still think that ETH will move higher, though, citing technical trends.

Ethereum Could Explode Past $400, Analysts Say

Analysts remain confident about Ethereum despite recent uncertainty in the price of Bitcoin. One trader said, referencing how ETH is still holding above range supports:

“I don’t short Ethereum because im not a moron, that said currently PA needs to get above and flip $390 into support for us to start heading higher, seems to be that price as gotten comfortable below $400 recently… Thinking that tomorrow we could see $400+. Send it.” 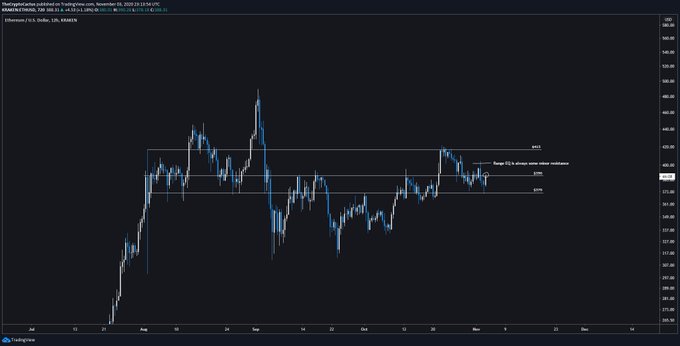 One cause for concern is that whales have stopped accumulating Ethereum, or have begun to sell their tokens on retail traders as per on-chain data.

“The top 10 $ETH whales are holding their lowest percentage of #Ethereum’s token supply since July 26th. This 3-month low isn’t necessarily an indication of a sell-off, and can be perceived as an indication of widespread adoption among more addresses.” 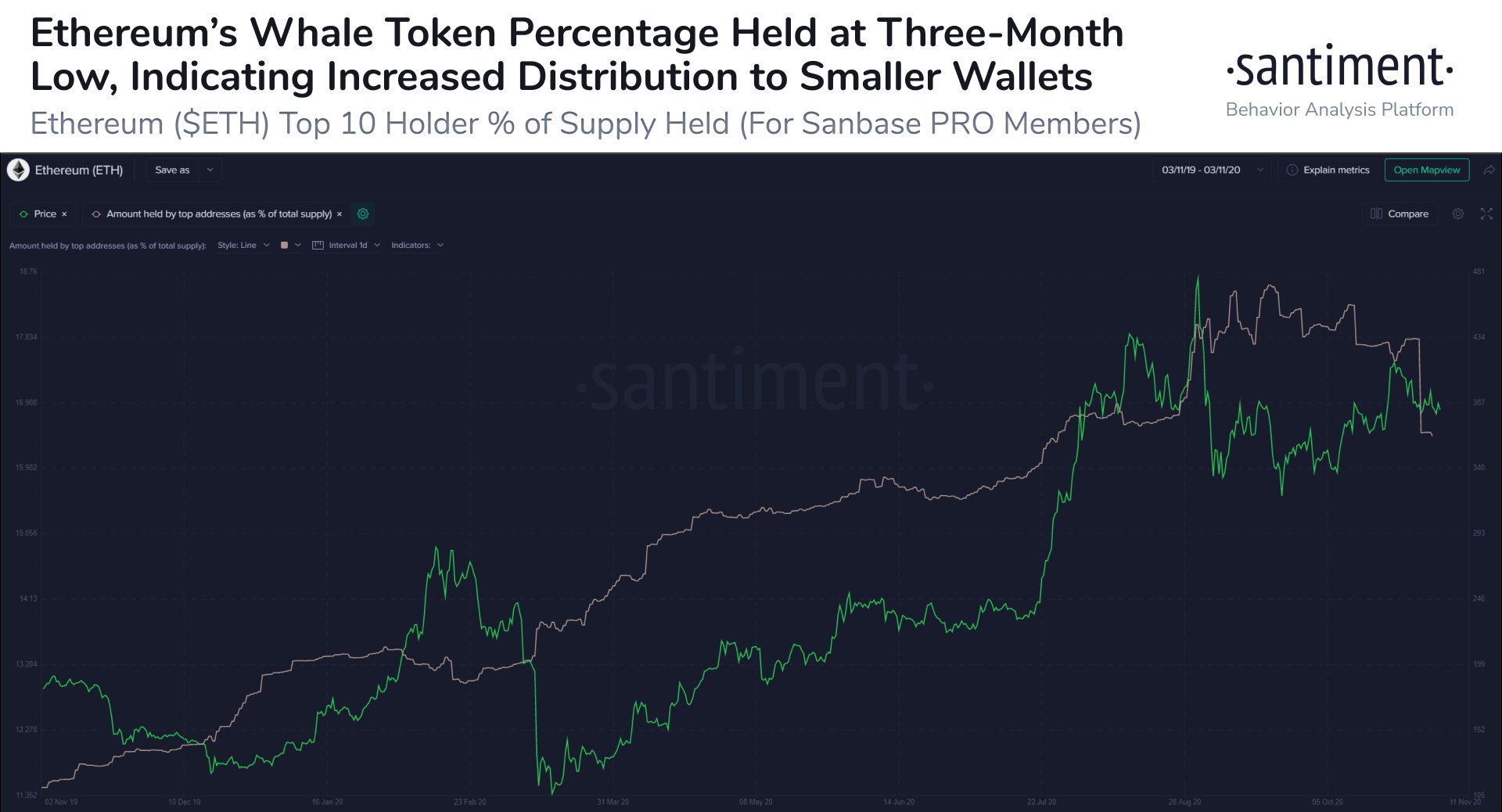 It was expected that the ETH2 deposit contract would be delayed, thus delaying the launch of ETH2. Danny Ryan of the Ethereum Foundation said last month:

“This library is critical to creating keys, signing messages. Critical, in early phases, [means] that if you use this library, they need to be secure; if you use it to generate your wallets, it needs to have good randomness; and if you are signing your deposits which have a signature associated, it needs to be correct. Given how critical this library is, and given that, if there is a fundamental error in this library we could f*ck some sh*t up in terms of genesis deposits, that is the blocker.”

Fortunately for bulls, it was recently revealed that the deposit contract for Ethereum 2.0 is nearing. David Hoffman of Bankless, an Ethereum-focused media startup, shared a link online showing that a Github account called “CarlBeek” released a number of files that seemingly contain the ETH2 deposit contract and other related applications.