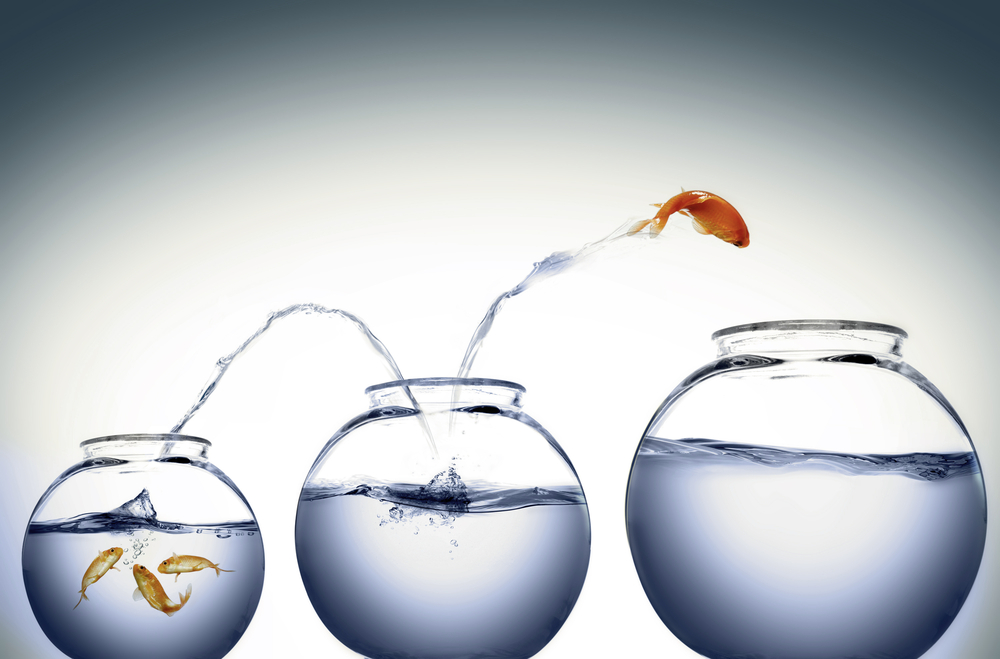 Bitcoin experienced as a sizeable selloff at the beginning of this week against an improving risk-on sentiment.

The benchmark cryptocurrency was down by as much as 6.1 percent from its weekly high at $11,823. On Tuesday, it briefly hit a sessional low at $11,102 before rebounding higher on renewed buying sentiment near the said level. Commerzbank analyst Carsten Fritsch noted that a recent rally in stock markets put downward pressure on safe-haven assets.

While Bitcoin may have undergone a short-term bounce on its way downward, one analyst still sees it is a sign of sustainable upward momentum. The pseudonymous daytrader tweeted earlier Wednesday that he expects BTC/USD to log a full recovery towards $11,700.

“$11.5K reclaim for added confidence that lows in,” he added.

The BTC/USD exchange rate kicked-off Wednesday session with modest upward moves. As of noon Shanghai time, the pair was trading near $11,377, up 0.48 percent into the day.

The intraday gains appeared on weaker signals from the futures tied to the S&P 500 and the Dow Jones index. They were down 0.02 percent and 0.12 percent, respectively. It pointed to a weaker session in the US stock market after the New York opening bell Wednesday.

The macro factors put Bitcoin in a conflicting position intraday. The cryptocurrency may continue its rebound to break $11,500, as the analyst suggested, or it may head even further lower on lower bids at local tops, as another analyst stated in a separate tweet.

“My highest area of interest remains around 10.5k,” the other analyst said. “I’ve sold off the #bitcoinI bought earlier today from last weeks sales. Will buy back at 11.7k daily close or 10.5k.”

That left $11,700 and $10,500 as two concrete levels to watch for buying opportunities, at least for prominent daytraders. Meanwhile, some even suggested a more significant price breakdown towards $9,700 because of a CME gap. Spot Bitcoin fills the missing candle on the futures chart 90 percent of the time, historical data shows.

On-chain analyst Willy Woo mentioned the same in his Tuesday tweet, albeit adding:

“The CME is quite new and certainly was not around in 2016 when we had a similar stage in the macrocycle.”

Meanwhile, Mr. Woo gave other reasons behind a potential, extended Bitcoin downside move in the coming sessions. That ranged from higher coin movements across the cryptocurrency exchanges to technical ranges that are past maturity.

“Overall, my interpretation of on-chain and on-exchange technical is 2-3 weeks of pull back, inside of a larger bullish structure,” said Mr. Woo.