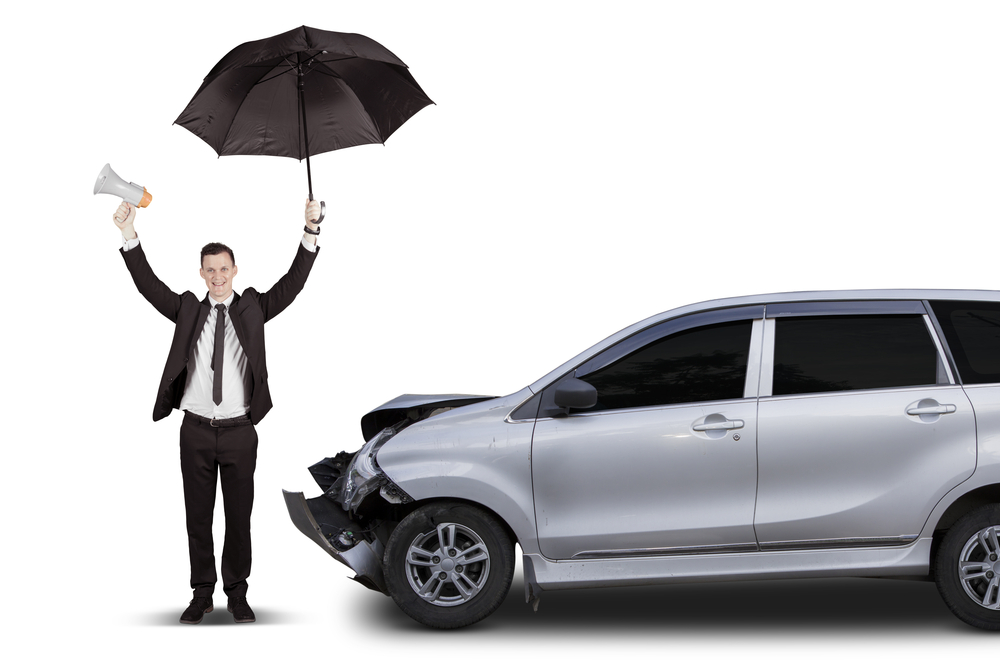 Analyst Explains Why a Bitcoin Crash is Good News in Disguise

Bitcoin risks crashing in the coming sessions, but it is still a piece of good news for one cryptocurrency analyst.

Well-known daytrader Josh Rager said in his Thursday tweet that he sees BTCUSD trending inside a contracting channel. He illustrated it with a chart (see below), showing two converging trendlines that connect a series of Bitcoin’s sequential peaks and troughs.

Mr. Rager compared the triangle-like pattern with two similar structures that appeared twice on Bitcoin charts since 2017. The first triangle pattern saw BTCUSD breaking to the downside upon hitting the structure’s apex. It eventually led the pair down from about $6,000 to as low as $3,100 in 2018.

The next triangle in 2019 showed a similar breakdown move. Right after Bitcoin reached its apex, the price went down from $8,000 to $3,858 in less than six months.

Nevertheless, each breakdown also followed a sharp trend reversal to the upside. Bitcoin rose to as high as $14,000 after bottoming out at $3,100. Similarly, the cryptocurrency’s plunge to near $3,858 later led its price up towards $10,500.

Mr. Rager saw Bitcoin repeating the same dump-to-pump set up in the coming sessions. He said it could first undergo a so-called “fakeout” – an amalgamation of fake and breakout, followed by a sharp upside correction at later stages. Excerpts from his tweet:

“We can see since 2017, multiple rallies followed by compressions that led to pullback, followed by another rally. This time could be different. But I have a strong conviction that BTC price does at least a fake-out below the current compression before a potential rally to [a] new [all-time high].”

The bold prediction also surfaced as Bitcoin trends sideways in a narrow, $250-wide trading range. The boring price action also accompanied weaker daily volumes and a record low period of volatility. Such a smooth price action typically leads to a breakout move in either direction – be it upside or downside.

Mr. Rager conducted an open-for-all poll on July 12 to understand what traders think about the next Bitcoin trend. Out of 2,134 votes, 61.2 percent predicted a dump towards $8,500. It is also vital to notice that Mr. Rager’s recent Bitcoin chart envision a bottom well below $7,000.

Think this is bottom or do we hit lower…

The rest thought that Bitcoin could bottom well ahead at $9,000 before continuing its price rally to the upside.