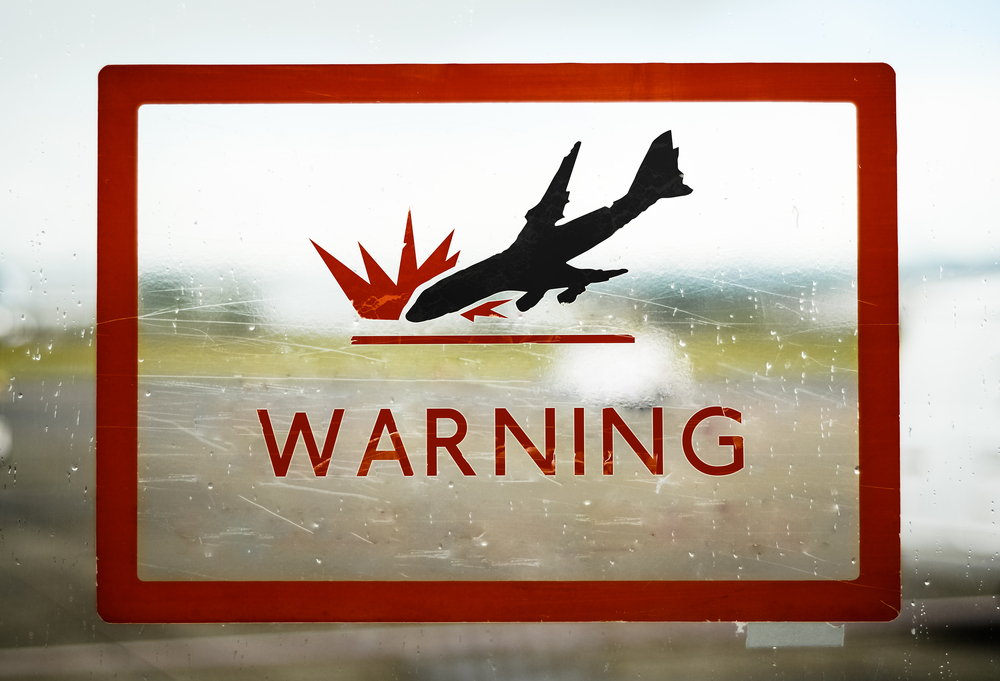 The ongoing Bitcoin price rally risks fizzling out on a notion that the price won’t hold a psychological support level.

At lower $13Ks, the cryptocurrency awaits a significant sell-off, according to Mark Principato of Green Bridge Investing, an investment consulting firm in New York. The executive director cited a “potentially bearish candle” – having gone a clear upside rejection near $13,363 – to justify his downbeat outlook.

He provided further evidence – or fractals – that showed traders reacting to the formation of bearish and bullish pin-bars as of late. This year, Bitcoin painted two bullish candles with downside rejections near $9,800 in September 2020 and $10,500 in October 2020.

The cryptocurrency generated two long signals and reached its upside targets near $11,600 and $12,300, respectively. Just recently, it also achieved the third target at near $13,260 from its second long trade.

“Our profit targets were strategically distributed between the low 11Ks into the low 13Ks,” explained Mr. Principato. “And based on price proportions, these are the locations that are more vulnerable to bearish price action.”

The chartist added that they now await an exact retracement from lower $13,000-levels before increasing their bets on a fall towards the $11,600-12,300 range (the previous resistance area). Based on where Bitcoin is trading at the time of this writing, that is about a $1,500-$2,000 downside correction.

The aforementioned bearish setup has a better likelihood of concluding should the Bitcoin price achieves stability inside the $11,600-12,300 range.

“Once we have that, we can measure RISK and will be prompted to share a new swing trade idea. How long can this process take? A few days to a few weeks. Either way, we wait.”

Fundamentally, the cryptocurrency shows demand near the $11,600-$12,300 area. In an email statement to Bitcoinist, CEX.io’s Executive Director Konstantin Anissimov noted that “Bitcoin has brought a lot of attention to the crypto market” as major firms add it to their reserves as a hedge against currency devaluation.

“As publicly traded companies continue adding this digital asset to their portfolio to hedge against potential risks, fewer tokens are being left in exchanges,” he said. ‘The increase in scarcity is a very positive sign since it indicates that there is less BTC to sell.”

Mr. Anissimov, nevertheless, added that – technically – failure to hold support above the $13,000-area would risk taking Bitcoin lower towards $12,000.