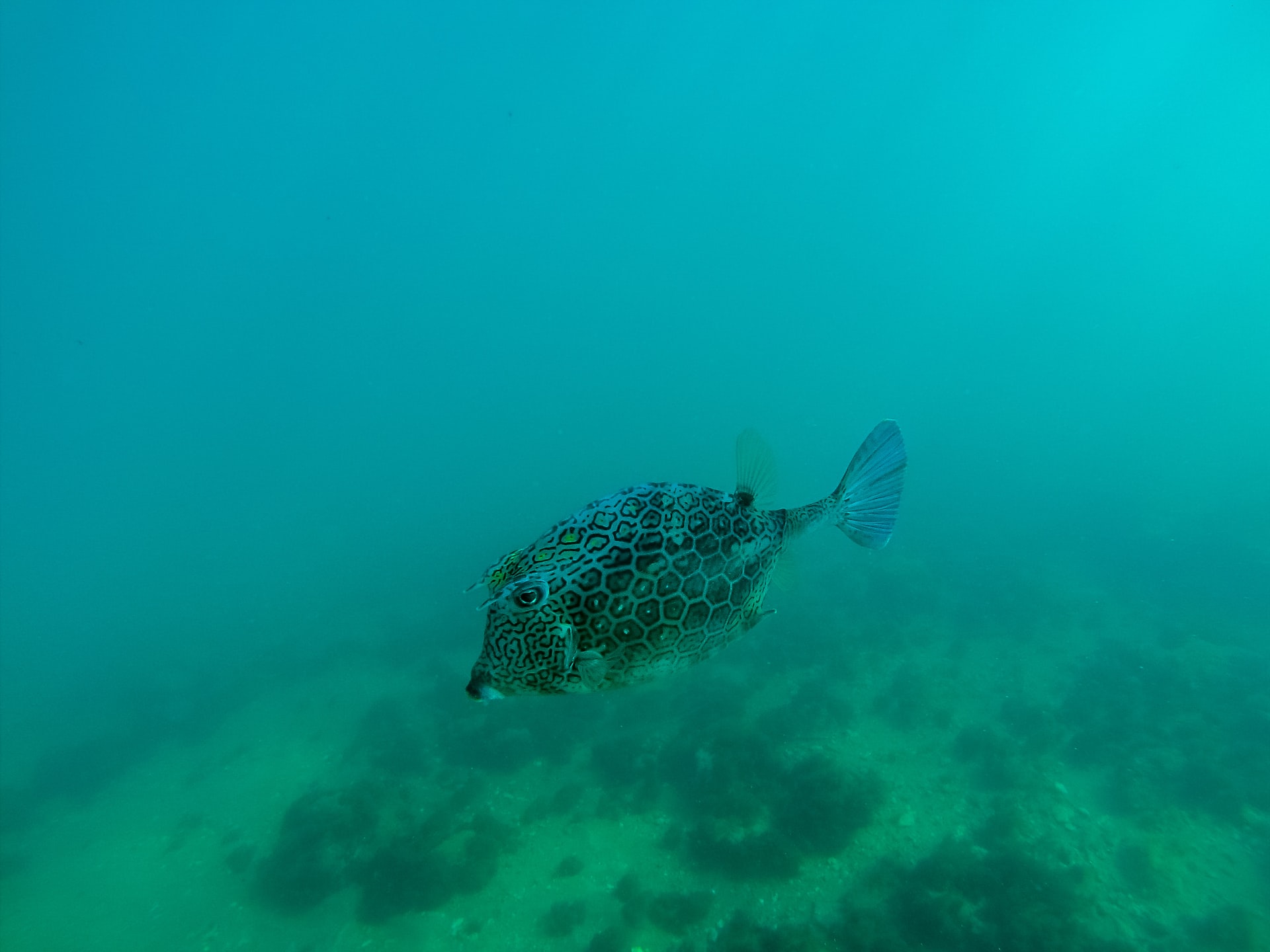 Bitcoin Could Retrace Toward $15,000, Analysts Say

The price of the leading cryptocurrency currently is $15,600, with Bitcoin facing a slight retracement over the past few days. Bitcoin’s drop has resulted in a rally in the price of altcoins, as capital is cycling from BTC profits into other cryptocurrencies.

Despite Bitcoin holding strong in the $15,000 range, some think that a further retracement will follow.

The crypto-asset analyst that predicted Bitcoin would see a V-shaped reversal in March shared the chart below on November 6th. The chart shows that the cryptocurrency is currently trading in the midst of a descending channel pattern, which suggests a move to $15,000 will take place shortly. $15,000 is rather close to the current price but it would still mark a notable retracement from current levels.

Of note, the chart does show that after Bitcoin retraces to the $15,000 region, it is likely to spring above $16,000 for the first time since early 2018. The chart shows that the coin will do so by breaking its short-term downtrend and reclaiming some important technical levels on a short-term basis.

Corroborating the expectations of a further move higher, the long-term trends for Bitcoin remain bullish.

Ikigai Asset Management’s Hans Hague recently noted that per his analysis, Square and Grayscale have accumulated $2.3 billion worth of the leading cryptocurrency over the course of Q3 2020. This is relevant because, over that same time frame, Bitcoin miners created over $1 billion worth of BTC.

This means that there was more buying pressure from those two firms alone than natural selling pressure via mining.

Many expect this buying demand to eventually culminate in a rapid surge to new highs as Bitcoin buyers continue to dramatically outweigh sellers.