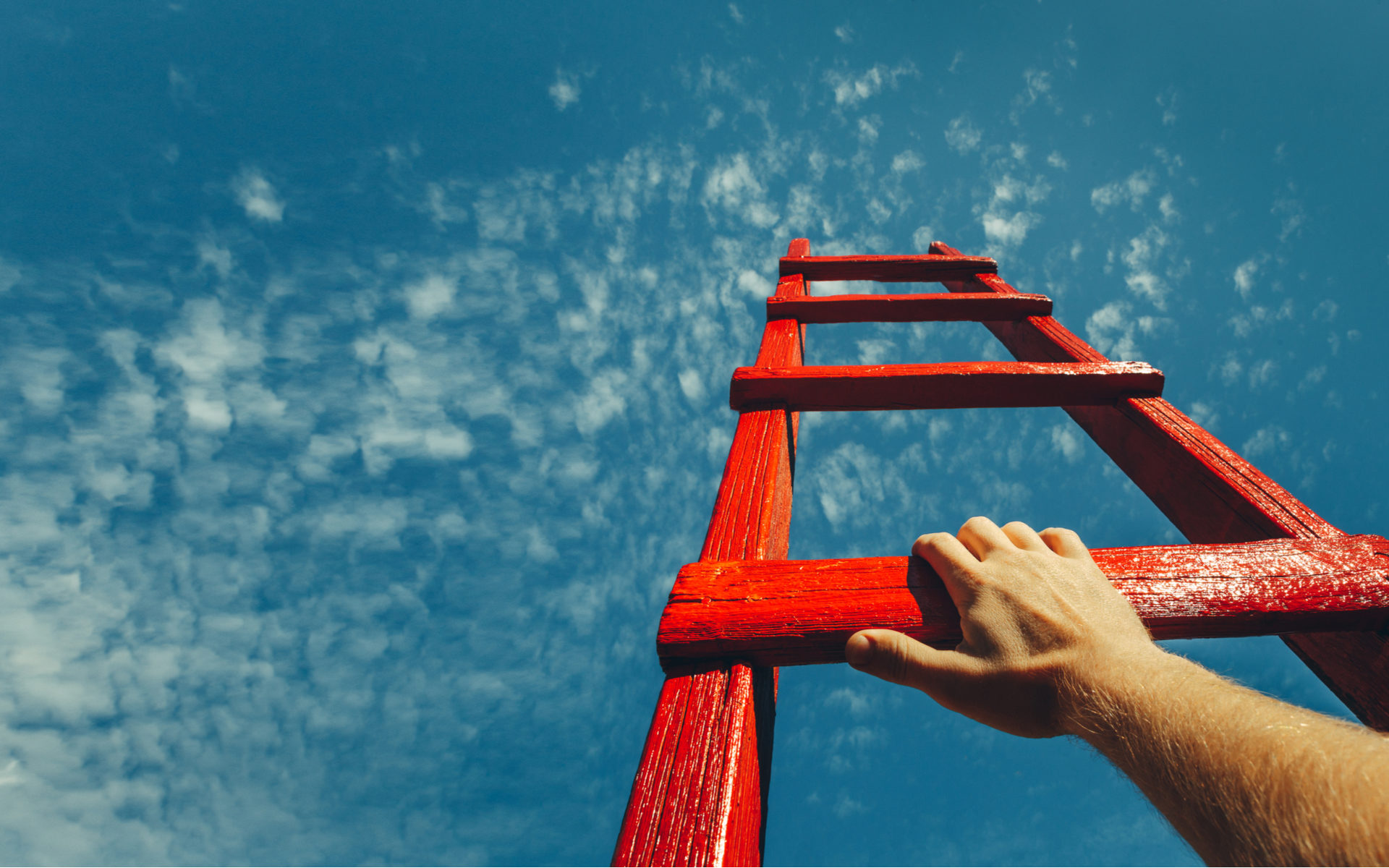 Cane Island Analyst Timothy Peterson maybe one of the only analysts to have accurately predicted the end of year bitcoin price . His analysis back in March this year, stated that the leading cryptoasset would price in at $7,800 by the end of December. If bitcoin continues to track as Peterson’s predicts,  BTC should close above it’s all-time high by the end of 2021.

Climbing Higher At a Slower Pace

In December 2019, the market price of BTC will hover near $7,800, predicted analyst Timothy Peterson. He was close enough in his range of predictions, as BTC trades at $7,513.32, after an unexpected spike on Wednesday.

Bitcoin price started the month at around $7,300, with spikes to $7,400 and drops closer to $7,000. But the long-term prediction for the coin remains bullish, with the hope of $1 million prices still envisioned by Peterson and a number of other predictive models. Some of the BTC long-term predictions still invite criticism, as price volatility, washed trading volumes and derivative market pressure creates uncertainty.

BTC is constantly rediscovering its price through new mechanisms, including spot and futures markets. The Peterson prediction may just be a “stopped clock” moment, which matches the current rate of bitcoin.

But Bitcoin price is also capable of following models and predictions based on a self-fulfilling prophecy. Peterson believes BTC prices follow Metcalfe’s law of time and growth, also potentially reaching a much higher valuation.

The model proposed has excluded the biggest BTC rallies, as Peterson believes those were caused by manipulation on specific exchanges. A curve based on days traded, and the price moves within the normal low-volatility range, sees bitcoin price making a gradual, rather than parabolic, trek to higher prices.

If true, bitcoin price is yet to revisit $10,000, while also going through anomalies with higher volatility. So far, most BTC models are true in hindsight, but prices remain unpredictable. There are repeating observations, however, in that BTC makes its gains in a relatively short time span, then either remains stagnant or slides.

Once again, the hike to $7,400-$7,500 made BTC avoid an immediate bearish scenario. But bitcoin price also face short-term fluctuations, with the potential of returning to a lower range.

Scenario 1: $BTC should bounce back to test 7250-7300, then dump lower.
Scenario 2: Dump lower and bounce above 6900 – this is bullish scenario.
Scenario 3: Monster dump to 6500 and 6300 – our long term short target.#BTC #Bitcoin #Blockchain #Crypto #Cryptocurrency pic.twitter.com/ATRpt2gajH

Bitcoin price fluctuations are also happening on gradually declining volumes of around $18 billion in 24 hours. Lowered volumes may also lead to short-term volatility.

What do you think of Timothy Peterson’s Bitcoin price predictions? Share your thoughts in the comments section below!