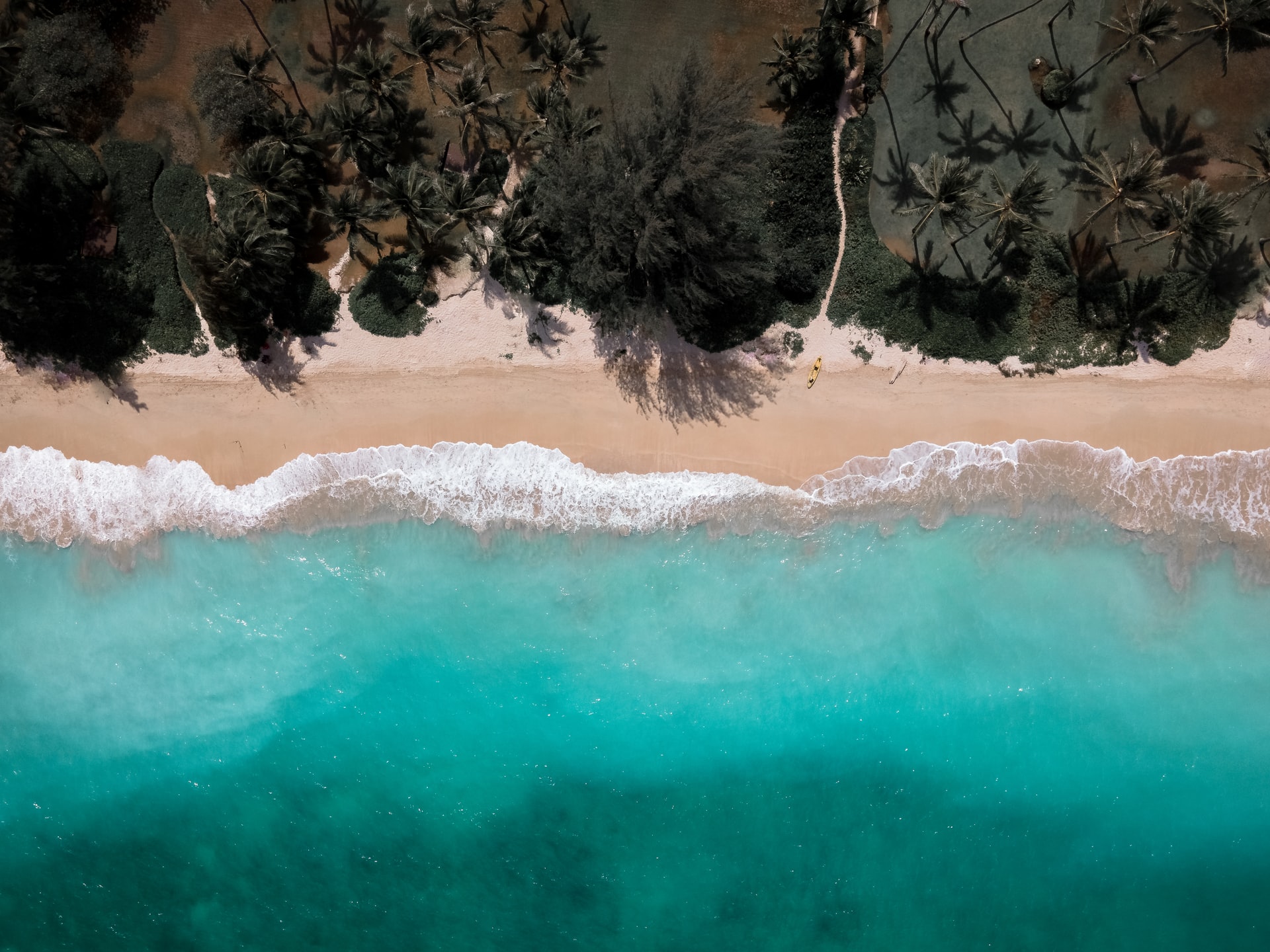 Few expected Bitcoin to bounce back after the crash in March. The cryptocurrency had basically halved within a single 24-hour time frame, leaving many convinced that the asset’s life span was over.

But one trader predicted a reversal. He published a tweet amid the downturn noting that by the end of May or June, he expected Bitcoin to be trading at $10,000. At the time he posted the chart, the world was in chaos, with few knowing what would happen due to the pandemic.

That same trader now says that Bitcoin’s fundamentals are stronger than ever.

Bitcoin’s Fundamentals Are Better Than Ever

The trader recently published a thread on Twitter outlining some of the many reasons why Bitcoin is more bullish than ever before. The following are some of those reasons:

Underscoring these fundamental trends is a positive technical outlook for the flagship cryptocurrency.

He recently shared the chart seen below, which shows that Bitcoin is likely to move toward $17,000 after the bounce at $14,300 last week.

Bitcoin rallying to $17,000 from the current levels would result in almost a 10% rally from current price levels:

Other analysts are also eyeing a move toward $17,000 in the near future. One of the aforementioned analyst’s contemporaries recently stated:

When exactly Bitcoin reaches $17,000, though, remains to be seen. Many thought it was going to be today with the breakout in the morning toward $15,900, though that ended abruptly.