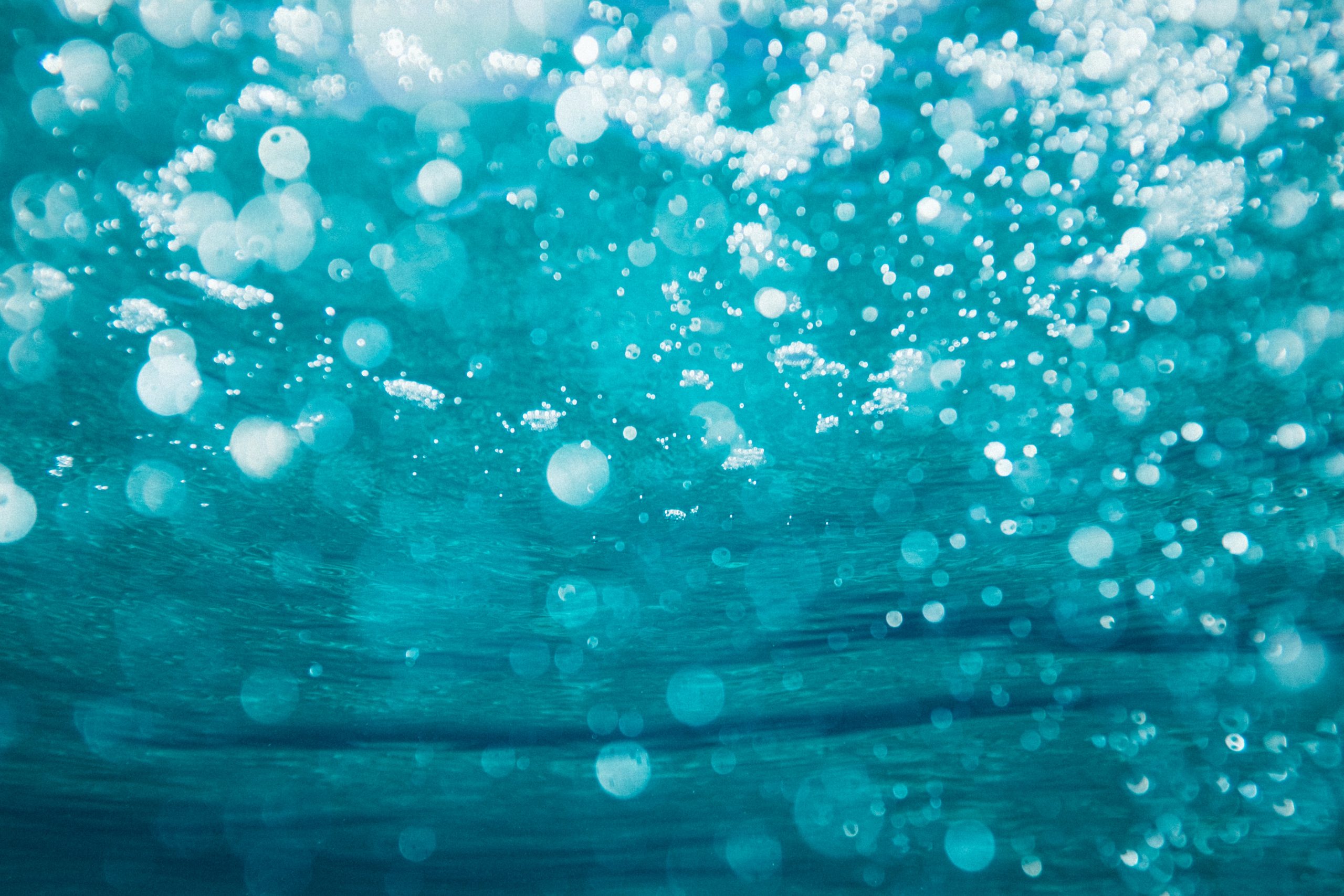 Bitcoin is currently stable within the upper-$10,000 region, with a combination of weakness in the stock market and strong resistance at $11,000, slowing its ascent.

The cryptocurrency’s present stability comes close on the heels of its strong push from the lower-$10,000 region, which uncovered significant strength amongst the crypto’s buyers.

Whether or not it is able to maintain its momentum and shatter the resistance between $11,000 and $11,100 may depend largely on its reaction to a key price region just below where it is currently trading at.

One analyst is pointing to a “liquidity cluster” at $10,600 as a near-term target, noting that a visit to this level would clear this liquidity and allow BTC to test its 50-day EMA.

The confluence of these factors could then allow it to resume its uptrend and break above $11,000.

The cryptocurrency is stable around its current price level, but both its bulls and bears are reaching an impasse as it struggles to garner any further momentum.

It appears that weakness in the stock market may be contributing to this, as all the benchmark indices are currently trading down between one and two percent.

Here’s How Low BTC May Dip Before Surging Higher

While speaking about the cryptocurrency’s near-term outlook, one trader explained that he is watching for a dip to the liquidity and 50-day EMA that both sit around $10,600.

“It really was a good spot to take profit. That liq cluster at 10600 probably gets taken out now. Would be a nice re-test of the 50EMA too.”

Where Bitcoin trends next may be somewhat influenced by the traditional markets, but there’s no doubt that its ardent defense of $10,000 has boosted its technical outlook.