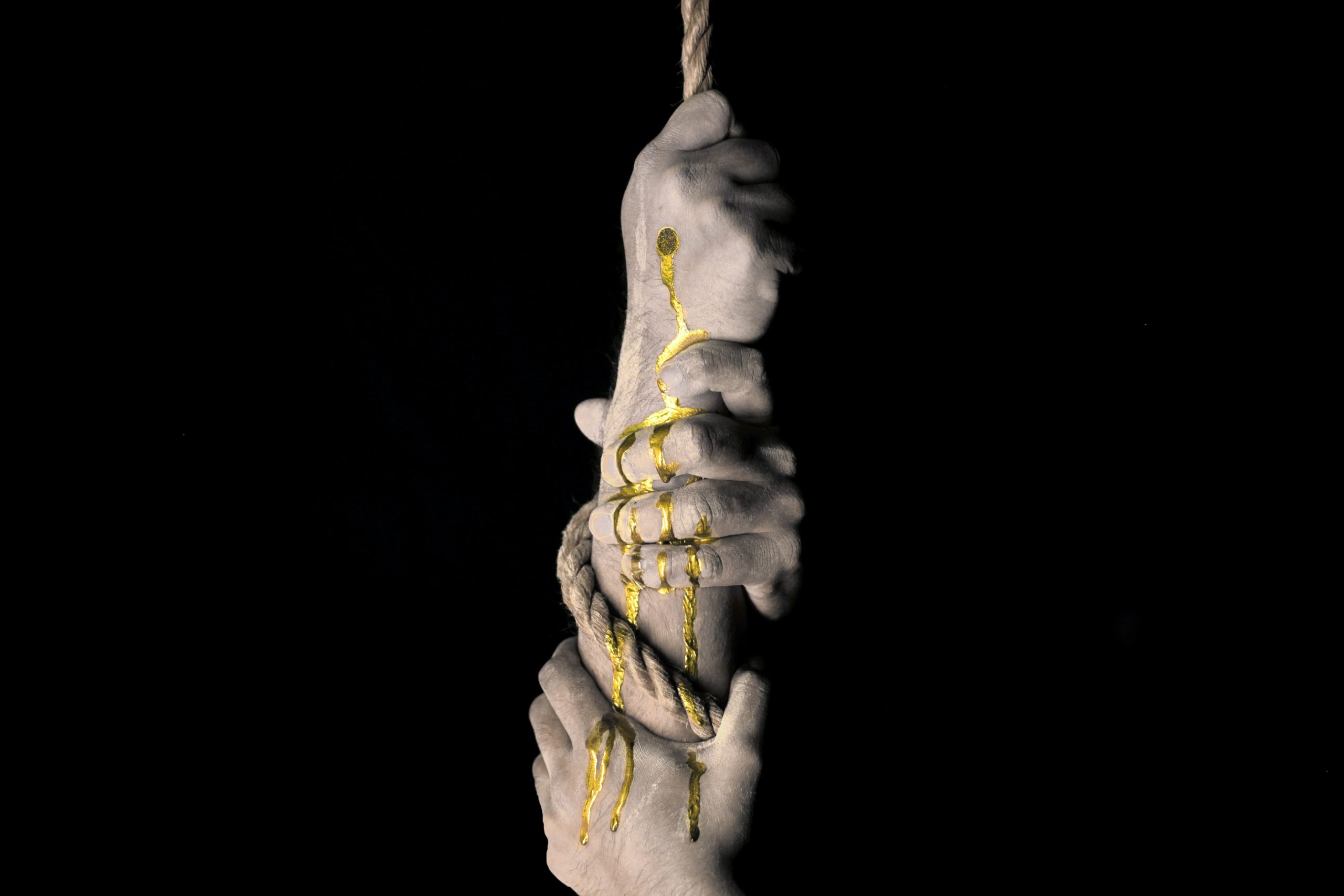 Bitcoin and the aggregated crypto market have reverted the momentum that they started building yesterday. At this point, BTC was able to rally to $10,400, while other digital assets also saw some notable upside.

This movement was short-lived, however, and was quickly followed by a sharp retrace.

This retrace ultimately led the crypto as low as $9,950, which is around the price at which it is trading at presently.

One analyst is noting that a continued bout of trading around $10,000 could weaken this support level and cause it to plunge down to its CME gap at $9,700.

Bitcoin Fails to Maintain Momentum as Sellers Remain in Control

At the time of writing, Bitcoin is trading down just over 3% at its current price of $10,025. This is around the price at which it has been trading throughout the past few days.

Each dip below this level has been halted by the buying pressure at $9,900. If this level continues to stay strong support for the crypto, bulls will have to catalyze a sharp upside movement here in order to invalidate its downtrend.

Yesterday evening, the crypto rallied as high as $10,400 before losing its momentum. This marked a key liquidity region that bulls targeted before allowing sellers to regain control.

One analyst believes that the unrelenting selling pressure witnessed by Bitcoin in recent weeks means that it may soon target a move to its CME gap around $9,700.

“Alongside with a bounce on the USD… BTC is showing weakness. Again hammering support, after taking liquidity at $10,400. Third/fourth test of this support, losing it = CME gap fill,” he explained.

The coming day or two will likely shine a light on whether or not bulls will be able to continue defending Bitcoin’s key $10,000 support level.