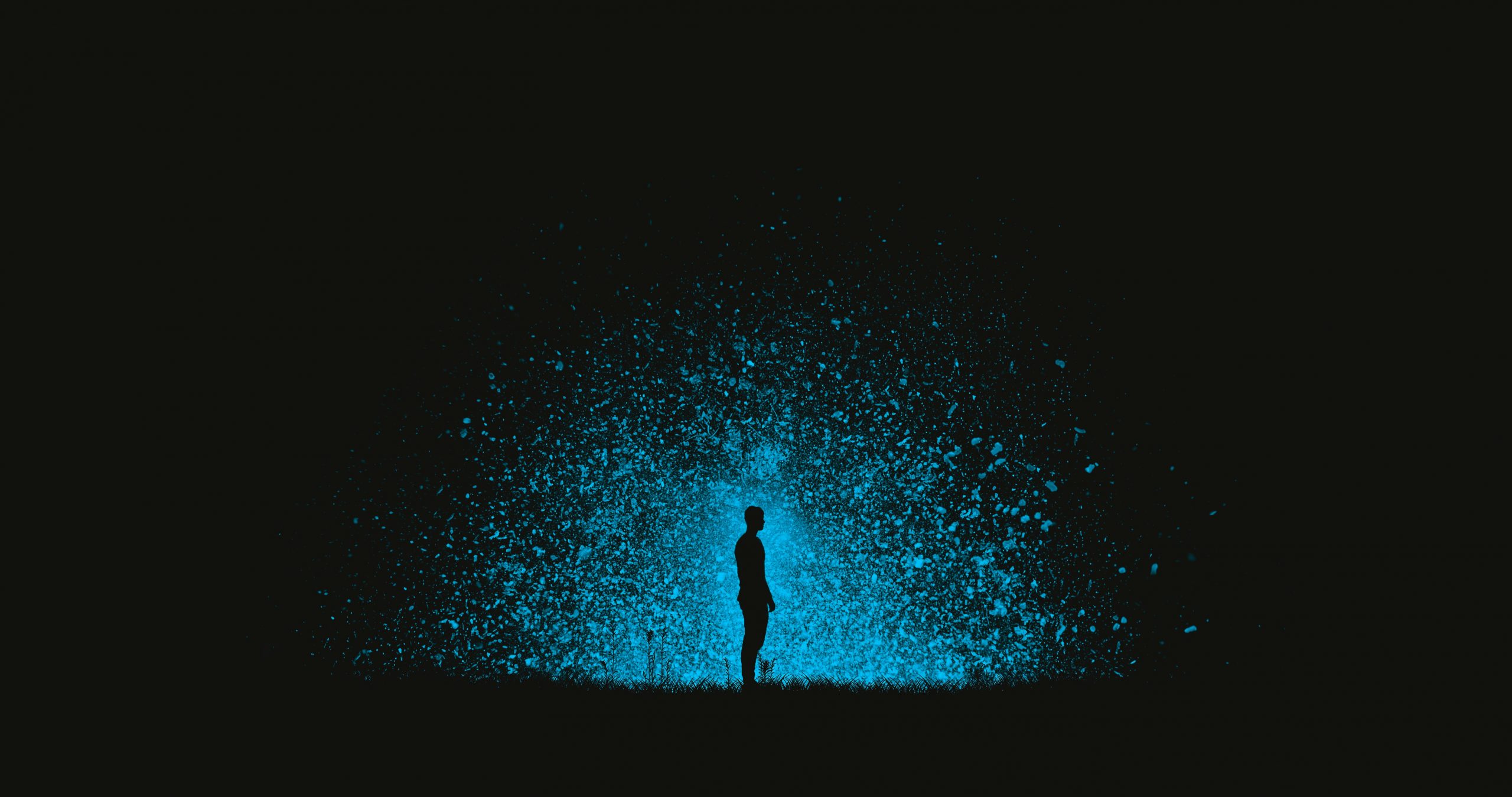 Bitcoin and the aggregated crypto market have been struggling to gain any strong momentum as of late.

Although Bitcoin’s mid-term trend is clearly in bulls’ favor, its inability to post any sustained breaks above $14,000 has been somewhat grim.

On multiple occasions, BTC has made attempts to break above $14,000, but each one has been fleeting and followed by downside.

That said, bears have yet to spark any sustained decline, which could indicate that they aren’t in control of its near-term outlook.

One analyst is noting that a firm and sustained break above one key level just above BTC’s current price could put a move to fresh highs on the table.

Bitcoin Continues Pushing Against Key Resistance as Volatility Ramps Up

At the time of writing, Bitcoin is trading down just under 2% at its current price of $13,810. This is around the price at which it has been consolidating for the past week.

BTC’s volatility is beginning to ramp up, with the cryptocurrency surging past $14,000 yesterday afternoon before it plunged and once again was met with serious selling pressure between $13,800 and $14,000.

Until this level is firmly surmounted and closed above on a higher time frame, it will likely continue suppressing the cryptocurrency.

Analyst: BTC Could See Fresh Highs If One Level is Broken

While sharing his thoughts on Bitcoin’s current outlook, one analyst explained that a break above the resistance between $13,850 and $13,925 could spark a move to fresh highs – if broken.

The coming day or two should provide insight into whether or not this level will continue holding strong as resistance.