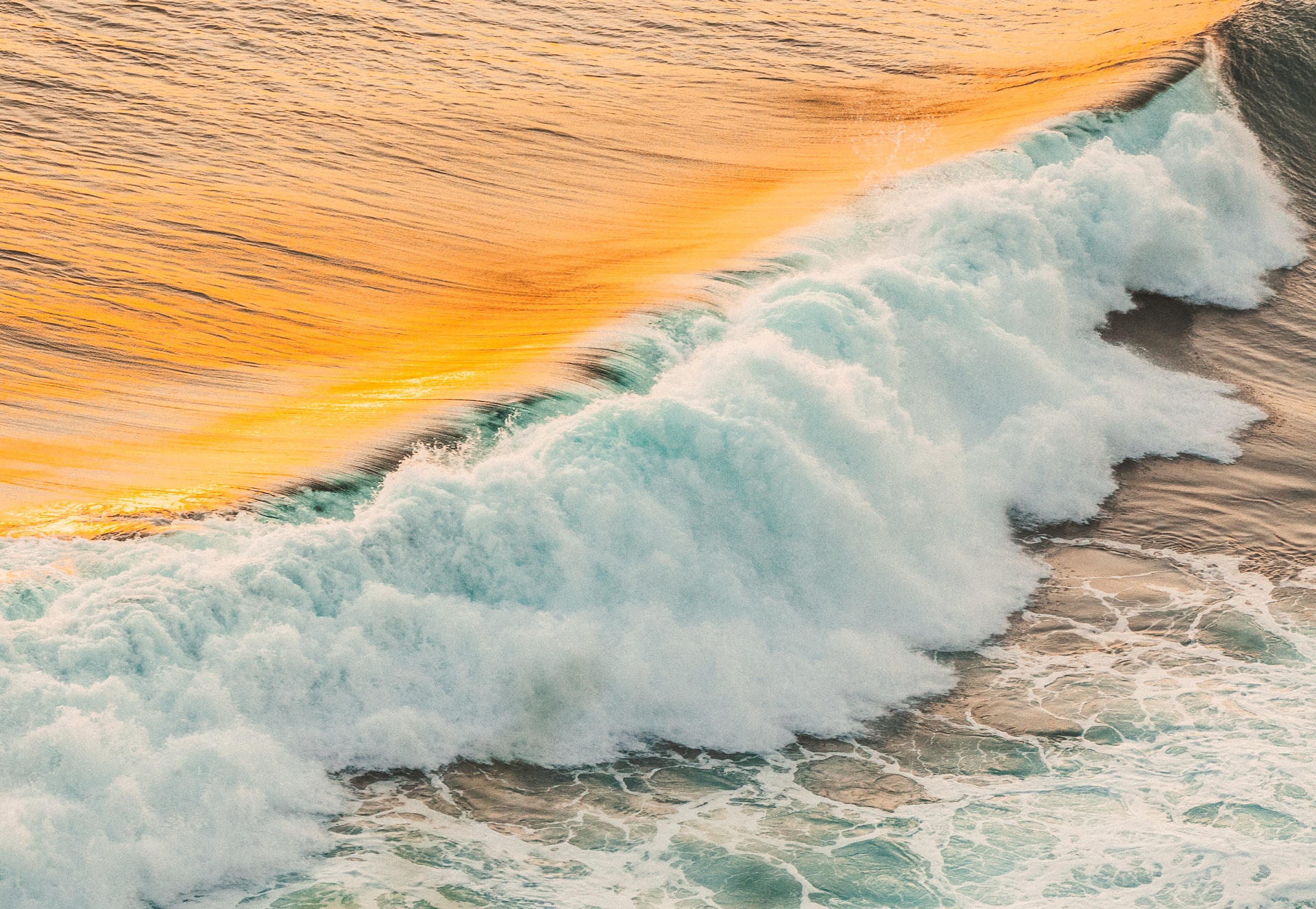 Bitcoin underwent a rapid correction last evening after the coin pressed as high as $18,500 on leading exchanges. The coin fell by around $1,000 in the span of a minute or two, plunging from those highs to $17,400.

The cryptocurrency faced strong on-chain resistance. There was also a large amount of selling pressure on crypto exchange order books. Commenting on the move, an analyst wrote:

“I don’t know why so many people assume there is a “they” in moves like this. its just well-informed short time frame scalpers testing the market and successfully finding a pocket of liquidity from top longers who folds their positions in quick succession.”

Analysts think the cryptocurrency will maintain its bullish pressure despite the recent drop.

Commenting on the four-hour chart, which shows strong wicks into the low-$17,000s, a trader recently said:

As the chart shows, Bitcoin has managed to hold key support levels despite entering the low-$17,000s twice in the span of a few hours. Bitcoin managing to maintain high price levels, the analyst explained, will likely trigger a move toward all-time highs.

Chart of BTC’s price action over the past few days with analysis by CryptoGainz
Source: BTCUSD from TradingView.com

Other analysts are optimistic that the trend is still positive for Bitcoin. Referencing how there are little resistances until new all-time highs, a trader recently said:

Many have stated that by the looks of it, the recent drop was a clear bear trap. The issue is that there remains many bullish market trends for Bitcoin, such as low funding rates and a mass amount of withdrawals from exchanges.

Adding to this, the fundamentals of the space continue to improve as monetary printing continues and as Bitcoin gains notable Wall Street backers.