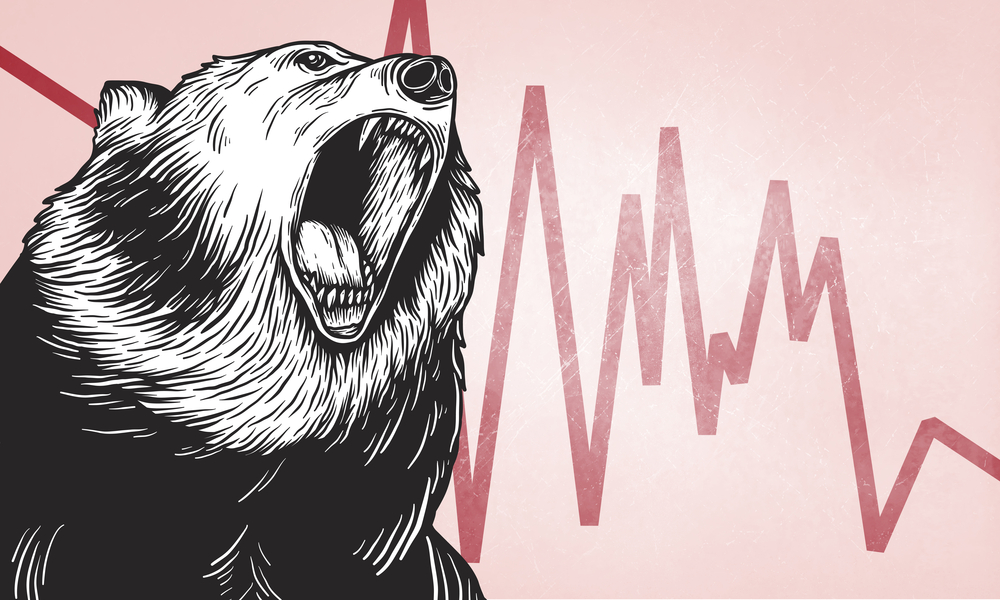 Bitcoin is trading almost 17 percent below its year-to-date high near $12,500. And, according to analysts at TradingShot, the downside bias is about to turn a lot worse.

Analysts placed a Fibonacci Retracement graph on the top of its Ascending Trendline and 50-WMA narrative. The multi-level diagram revealed crucial resistance and support levels as BTCUSD heads lower. TradingShot had used similar graphs in the past to determine Bitcoin’s pullback lines accurately.

“If we look back at the two time periods Bitcoinwe investigated on that study (April 18, July 08), we will see that after they got rejected,” explained TradingShot analysts.

“They too pulled back and hit (marginally crossed) the 0.618 Fibonacci retracement level under the 1D MA20 (black trend-line on the chart) before finding a Support there. And they started to rise again.”

BTCUSD is now testing the same 61.7 Fib retracement level in the current setup. The pair could either pullback from here to retest the top of the Ascending Channel pattern. Or, it could slip further lower to target levels below $9,800.

TradingShot favored the bearish side after measuring Bitcoin against its Moving Average Convergence Divergence. The LMACD indicator hinted to form a Bearish Cross, signaling a weaker upside momentum in the coming daily sessions ahead.

The cryptocurrency’s latest sell-off came on the back of a stronger dollar sentiment. Global investors raised bids for the greenback under the impression of a delayed US stimulus package – as well as a potential resurgence in the COVID infections. That led every primary market lower on Monday, including stocks and gold.

It was a March 2020-like scenario. Many, including market analyst Cantering Clark, expect Bitcoin to continue its downtrend further towards $7,000. At the same time, others predict a short-term downtrend followed by a sharp pullback if the US dollar eases.

Analysts expect to get more clarity on the future dollar sentiment from Jerome Powell. The Federal Reserve Chairman this week will appear before the Senate Banking Committee alongside the US Treasury Secretary Steven Mnuchin. There, the duo could reveal further details about the long-delayed stimulus package.

The Democrats and the Republicans have been in a stand-off over the size of the next COVID relief fund. That has jeopardized the economic recovery in the last few weeks, sending investors back to what they think is the safest haven: the US dollar. Bitcoin, as a result, is falling alongside the traditional markets.

A further delay in the US stimulus could add more downside pressure on the cryptocurrency.