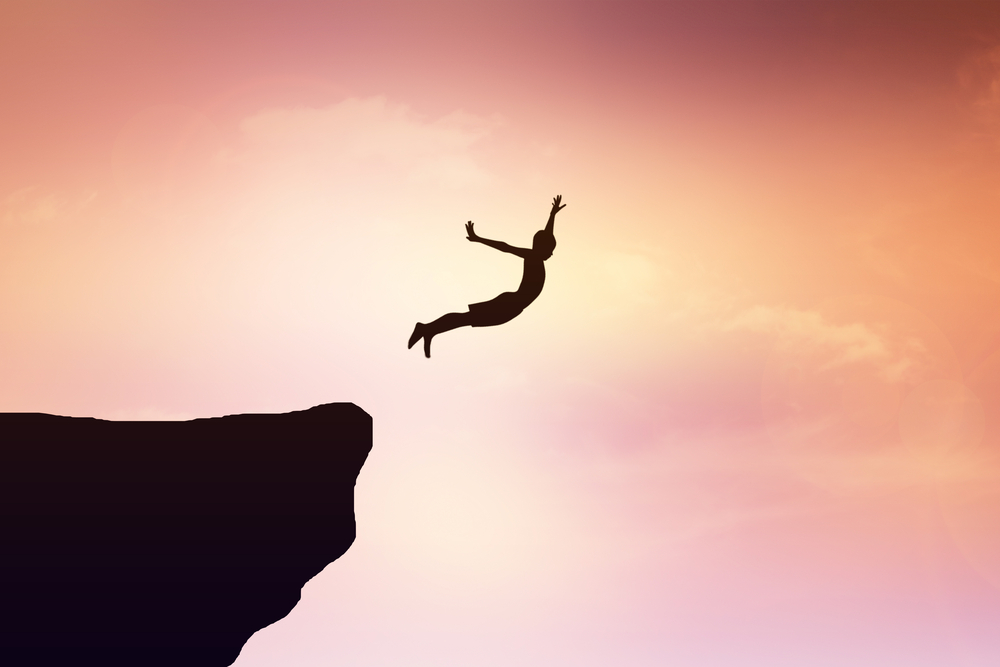 Bitcoin has seen some immense volatility over the past couple of days. After posting a continued defense of $8,800, the benchmark cryptocurrency was then able to climb by nearly $1,000.

This rally led it to highs of $9,700 before it lost steam, as the resistance established here proved to be too much for buyers.

As such, the tap of this level sparked a downtrend that has since led BTC down to its key near-term support at $9,350.

Analysts believe that a break below this support will invalidate this recent uptrend and catalyze even further downside.

At the time of writing, Bitcoin is trading up marginally at its current price of $9,400.

This is around the level at which BTC was trading at yesterday at this time, prior to its afternoon upswing that led it to highs of $9,700.

It does appear that the support existing here may be enough to slow its descent, but analysts remain cautious about its near-term outlook.

Because yesterday’s movement forced Bitcoin to post yet another rejection within the upper-$9,000 region, bears have shown the market that they have clear control over this area.

Furthermore, the overnight decline also led the crypto to break beneath a low-time-frame ascending trendline that was previously guiding the crypto higher.

One analyst recently spoke about this, noting that he is looking for a short-term movement down towards $9,160.

“BTC: LTF Diag broken. I think we go down after this consolidation. Looking at 9300, after that, green box around 9160,” he explained.

Another respected analyst explained in a recent tweet that he believes Bitcoin could soon invalidate its entire uptrend that has been built over the past few days.

He notes that a continued bout of trading above $9,360 is imperative, as a decline below this level could open the gates for it to see some serious losses.