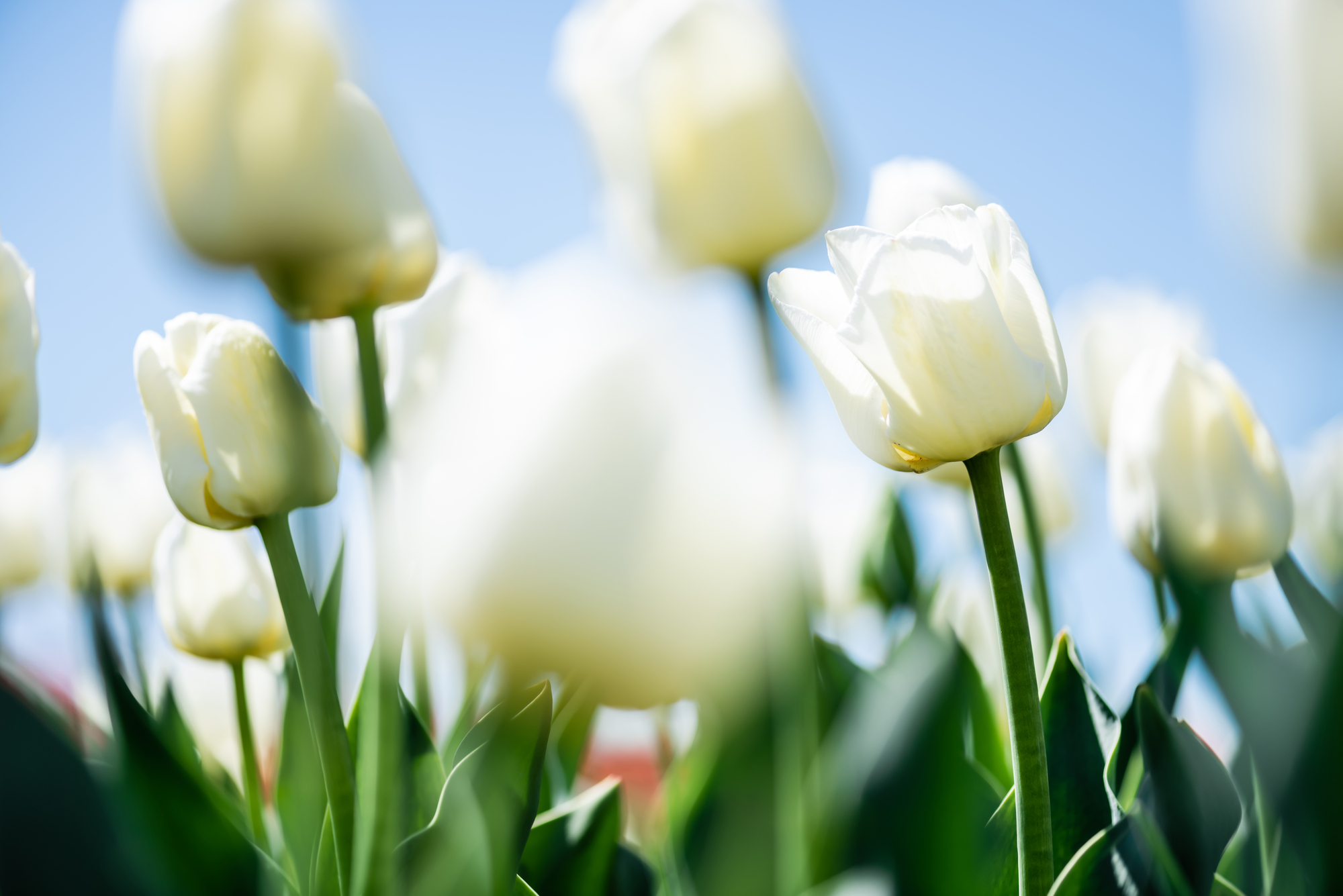 Bitcoin Breaks Past $12,000 for the First Time In Around a Year

For the first time in around a year, Bitcoin has traded above the pivotal $12,000 level. This level has acted as an important technical level for BTC on multiple occasions over the past three years.

According to Skew.com, a derivatives tracker, this latest leg higher in the digital asset market liquidated millions worth of short positions. The exact figure is $1 million in the past hour and a handful more in the past few hours.

These millions can be added to the hundreds of millions of dollars worth of liquidations realized over the past seven days. On the day Bitcoin went from the low-$10,000s to $11,500 alone, a reported $500 million worth of short positions were liquidated.

Although short-side liquidations are seen a fuel for rallies, the funding rates of Bitcoin futures markets have begun to surge higher.  This suggests that buyers may be overextended, increasing the risk of BTC undergoing a correction.

Bitcoin has already seen a significant gain over the past week yet some commentators are adamant that more upside is highly likely.

One trader shared the chart below, which indicates that Bitcoin closing its next weekly candle above $11,500 will trigger a greater rally:

“Few hours to go before a massive monthly close. Few days to go to close the weekly above 11.5k.I personally wouldn’t have any problems with the Ear of maize hovering between 10k and 11.5k if that’s what needed for sustainable growth to ATH.”

This optimism was echoed by a chartist, who went as far as to say that Bitcoin moving above $11,500 will trigger a full-blown bull phase.