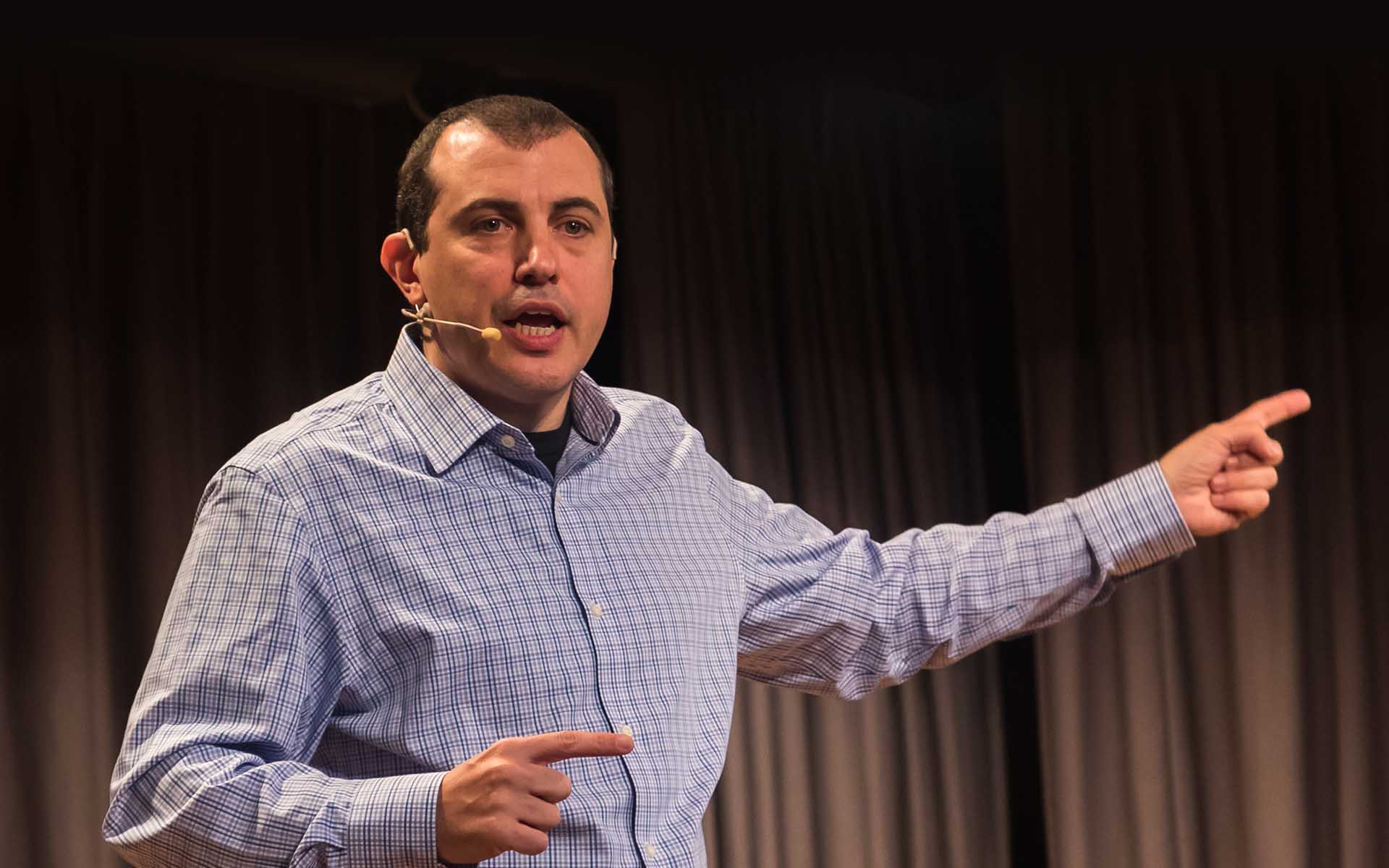 ‘Not Your Keys – Not Your Bitcoin’

As part of his monthly Q&A session with the cryptocurrency community in July, Antonopoulos, who uses the online sessions to address various key aspects of cryptocurrency as suggested by viewers, made clear he was not in favor of an ETF coming to Bitcoin.

The comments, published August 14, come as the wider cryptocurrency industry and beyond both continue a narrative that US regulators giving a Bitcoin ETF the green light would have demonstrable benefits for both Bitcoin’s reputation and price.

Having rejected an ETF proposal by the Winklevoss twins for a second time last month, the US Securities and Exchange Commission (SEC) is at the same time adopting a highly prudent stance, repeatedly postponing decisions on other applications.

For Antonopoulos, however, there is neither a rush nor an impetus to usher in the ‘ETF era.’

“An ETF is a multibillion-dollar ‘not-your-keys-not-your-Bitcoin’ vehicle, so that’s why I’m against it and I wouldn’t buy any,” he said.

But it is going to happen anyway… because there’s enormous market appetite and very little technical knowledge, so institutional investors simply can’t at the moment hold Bitcoin directly.

The educator also voiced concerns about ETF operators’ potential sway over consensus in the event of a future hard fork of the Bitcoin network.

Drawing comparisons to events such as 2017’s Bitcoin Cash fork, where major exchanges decided whether or not to support the proposals on behalf of a huge user base, Antonopoulos said that pattern would repeat, but that ETFs would involve far larger amounts of money.

Using an intermediary for Bitcoin exposure, rather than holding one’s own private keys, would always make an investor “second tier,” he concluded.

This week, well-known cryptocurrency figure Nick Szabo also appeared unenthused about an ETF coming to market, arguing it “might cause more problems than it’s worth.”

What do you think about Andreas Antonopoulos’ opinion on ETFs? Let us know in the comments below!