Andreessen Horowitz is set for an even deeper foray into the cryptocurrency market. The Silicon Valley Venture Capital (VC) firm recently announced the launch of a $300 million cryptocurrency fund. Dubbed “a16z crypto,” the fund will focus on non-speculative use cases of blockchain technology.

Details of the a16z Cryptocurrency Fund

Announcing the fund, Chris Dixon, General Partner at Andreessen Horowitz, said that a16z crypto would invest in cryptocurrency companies and protocols. Dixon also explained that the firm was committed to leveraging traditional VC values into improving the digital currency space. 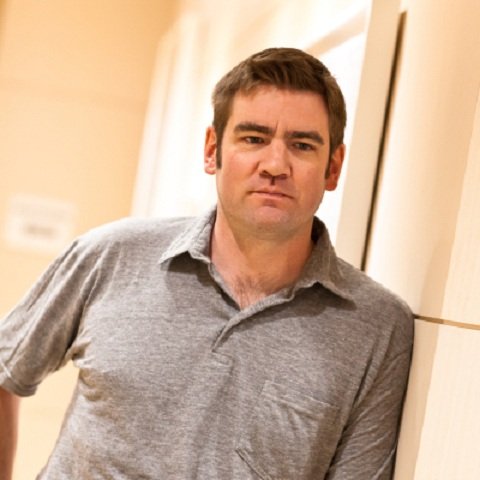 One major criticism of businesses in the virtual currency space is the lack of real utility, with most projects being characterized as speculative investments. On this note, the a16z cryptocurrency fund is designed to focus on non-speculative use cases. Commenting on this point, Dixon also said:

We want services powered by crypto protocols to be used by hundreds of millions and eventually billions of people. Crypto tokens are the native asset class of digital networks, but the underlying, practical uses cases drive their value.

Apart from the a16z cryptocurrency fund, Andreessen Horowitz has a history of investing in cryptocurrency companies, most notably Coinbase and CryptoKitties. Earlier this year, the firm led a coalition of Silicon Valley firms to lobby policymakers in Washington to ensure crypto-friendly regulations.

The VC firm also announced the appointment of Katie Haun as a general partner on the a16z crypto fund. Haun becomes the firm’s first ever female general partner. Haun is not an unknown quantity in the cryptocurrency space. She was an investigator on both the Mt. Gox debacle and the case where two federal agents were convicted on corruption charges stemming from their investigation into Silk Road. 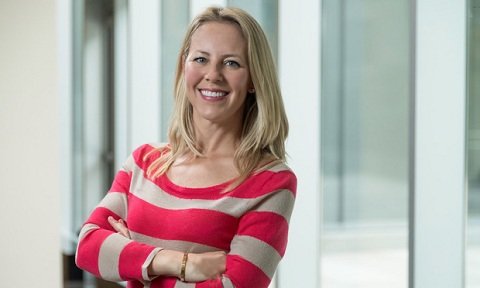 Haun brings a wealth of legal experience into the fund’s administration. In 2015, she helped set up the US government’s first cryptocurrency task force aimed at helping the government come to terms with the emerging technology. Haun is also a member of the board at Coinbase.

What is your opinion on the number of firms launching cryptocurrency funds? Do you think it is an indication that the market is here to stay? Keep the conversation going in the comment section below.