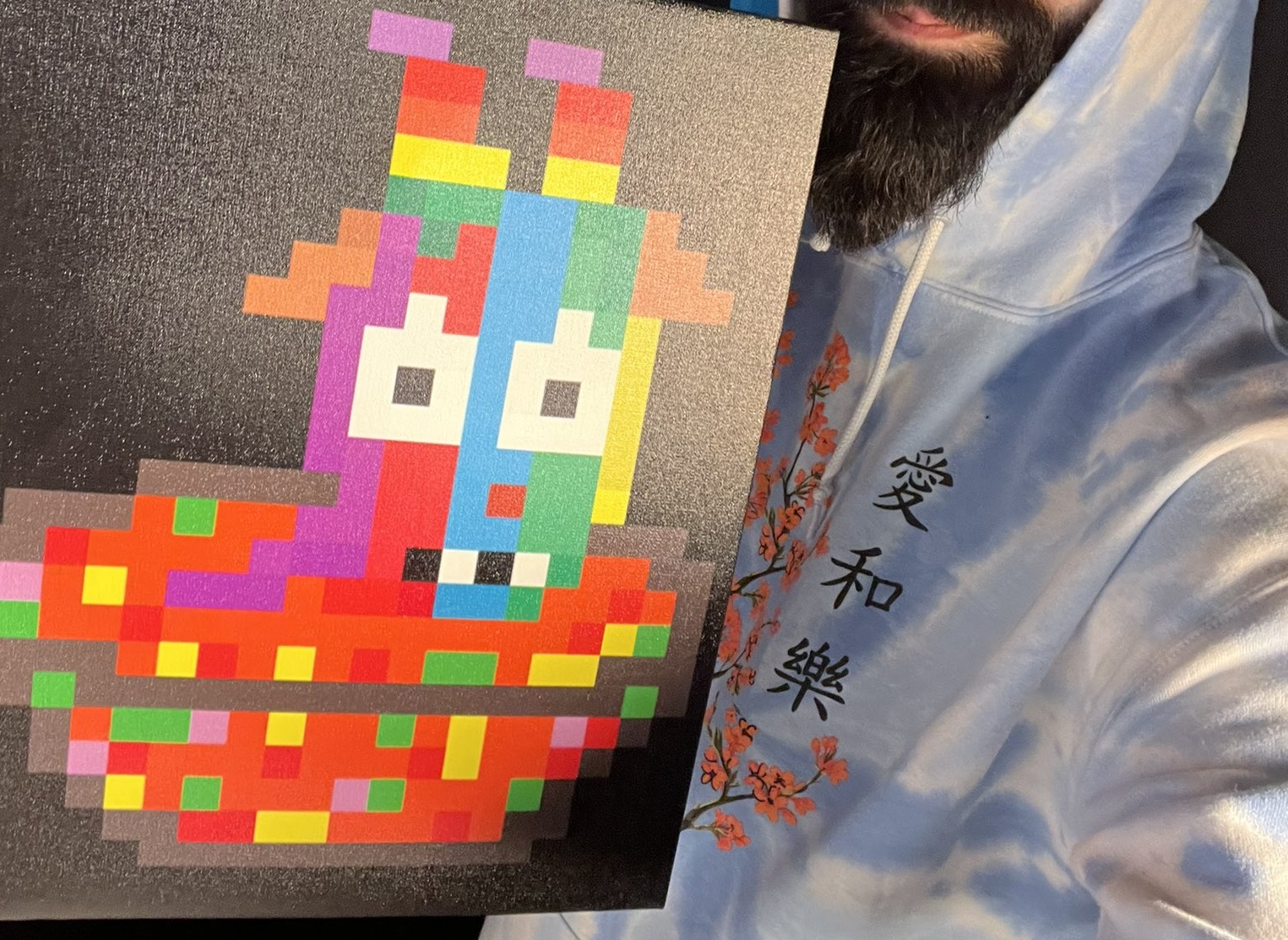 Tonight, on The Andy Milonakis NFT Show: Things are relatively calm in Goat Soup land. At least compared to the million-dollar launch and the first utility announcements. However, Andy Milonakis doesn’t sleep. He’s plotting Goat Soup’s next moves and buying other NFTs to fatten his already gigantic collection.

Let’s see what our hero is up to in this relaxed episode. First of all, this Goat Soup update showed the collection growing in acceptance and popularity:

Unfortunately, the floor price didn’t hold and currently, the Goats are trading at 0.1 ETH minimum. Nevertheless, the volume traded keeps growing, which means there’s demand for Goat Soup. This is healthy, even if it’s not at the prices Milonakis would hope. In any case, here’s Andy’s pitch. Why should you buy into his NFT collection?

Milonakis finishes his speech with “Bet on people, baby. Bet on me.” And, in a way, that’s what the NFT market is. A bet on a team’s ability to bring value to the collection holders. And, speaking about that, here’s the Worldwide Webb metaverse’s announcement of the Goat Soup integration:

Also, the Goats are now available in Nifty Gateway

Goat Soup is now also on @niftygateway thanks guys https://t.co/Y2sMeIOSlZ

Someone asked Milonakis about his inspiration for the Goat Soup concept, and he answered with new information. “Anonymice made me interested in doing on chain, I felt like Goats weren’t overused, there are a couple projects but not overdone and i’m greek so goats are big in Greece.”

Anonymice made me interested in doing on chain, I felt like Goats weren't overused, there are a couple projects but not overdone and i'm greek so goats are big in Greece. Also we needed some element to make them look kinda funny and I just randomly thought soups would be good

Another Twitter user asked him if running the Goat Soup collection felt like a job and we got this gem. “Loving it so far, I’m treating it like a job because I want it to grow and be successful. It’s surprising how many series sell out and make no progress or updates for months.”

Loving it so far, I’m treating it like a job because I want it to grow and be successful. It’s surprising how many series sell out and make no progress or updates for months https://t.co/FGolk6SAGh

Yet another person asked him about a Goat Soup series 2, and Milonakis answered that it probably will be, but right now he’s focused on growing the original series. “By the time there could be a demand for series 2, it might be more metaverse based instead of on chain images.”

Definitely want to do a series 2 but it probably won't be for a long time because there is so much involved in bringing series 1 to life. Also by the time there could be a demand for series 2, it might be more metaverse based instead of on chain images. We'll see https://t.co/8hRrV7KrVI

To close, Milonakis had the craziest contest idea ever. He will, “pick one Goat Soup holder, fly them roundtrip to LA in January, put them up in a hotel for 3 nights in Venice Beach, hang out with them, take them to dinner and get to know them a bit.”

I just thought of a good idea. I'm gonna do a contest and pick one Goat Soup holder, fly them roundtrip to LA in January, put them up in a hotel for 3 nights in Venice Beach, hang out with them, take them to dinner and get to know them a bit. Winner, please don't kill me :)

He hasn’t mentioned this contest again, though. Will he really do it? 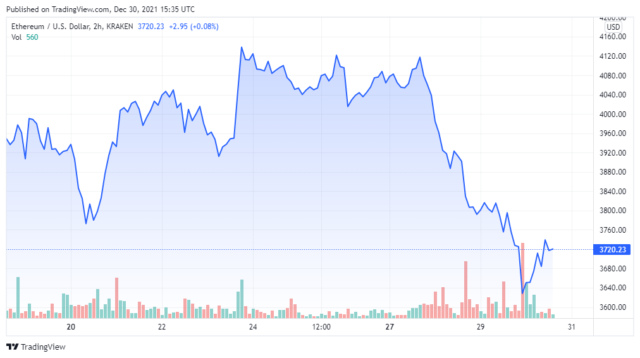 The DramaAlert YouTube channel has more than 5M subscribers, and Keemstar has 2.7M Twitter followers. And he’s the biggest Goat Soup supporter so far. He printed this canvas:

He also bought all of these goats to do a Holiday giveaway:

daymmm son, I gave people the heads up when it was .11 they didn't listen. I'm gonna do a twitter spaces sometime in the next few days, we need to spread the word of Goat Soup some more! https://t.co/vDs4H3qXZy

That’s a Goat Soup maniac. And the movement needs more like him.

New Arrivals For The Milonakis Collection

As you know, besides his own NFT series, Andy Milonakis is a whale of a collector. Let’s see the pieces that he got lately.

Me and Keem went half on this #1 ranked Squishy squad. Are we rich yet https://t.co/kSRbmCfVO2

Completed the family with my cheetah spinner hat doggy. pic.twitter.com/0sJ0BYcgzH

Excited about Danny's announcement tonight for @creatureNFT had to cop another one on announcement day! This one is sick, i love it pic.twitter.com/1ahtsQ8w3l

Sorry if this is controversial and people don't vibe with it but I'm addicted to buying Phunks. I think if there is a new agreement with larvalabs and punk owners, maybe I'll sell. Anyway here are the 4 I have so far pic.twitter.com/W9uRVEiukT

Just got Thingdom rarity #55/10,000 for 1 eth, as per rarity sniffer, we'll see what rarity tools shows it as. Anyway he a cutie pic.twitter.com/NMyI0RMXP5

Rolled a pretty rare clone x. She looks pretty normal but besides "human" 4 out of 5 of her other traits are under 1% pic.twitter.com/tGLVDPro5G

And that’s it for today. Join us in 2022 for new NFT adventures with the Internet’s greatest star, Andy Milonakis.