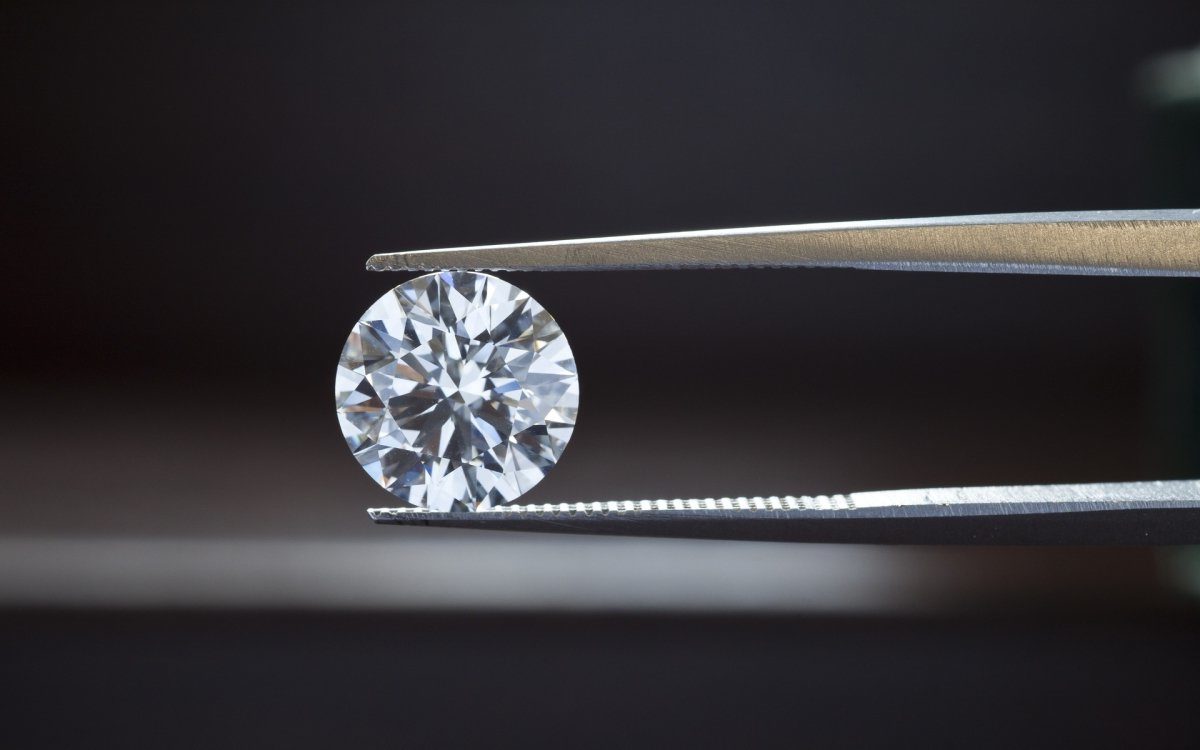 Another Day, Another ‘Bitcoin’: Diamond Launches As Gold Passes $400

The Bitcoin community has woken up to another hard fork of the network, this time called Bitcoin Diamond (BCD).

Continuing an accelerating trend, BCD developers announced the coin had successfully forked at block 495866, with support from “28 global exchanges.”

BCD’s abrupt entry into the market comes less than two weeks after Bitcoin Gold (BTG) released trading, with the earlier forked Bitcoin Cash (BCH) even hard forking itself during the same period.

There are thus up to five Bitcoin chains in existence as of November 24, despite little being known about the identity, robustness and ultimate long-term support for BTG, BCD and the BCH so-called “malicious” hard fork ‘Bitcoin Clashic.’

A Rough And Ready Diamond?

A glance at BCD’s publicity on the Bitcointalk forum, as well as its official website, paints a less than clear picture.

The coin’s introduction on the same forum is a block of text delivered as a single sentence:

[Bitcoin Diamond] Is a decentralized P2P Network designed for bitcoin users this is not just PoW but it runs on Proof Of Stake with 100% Interest every year[…Y]ou don’t need to worry about coins running out since there are 4.2 billion Total supply to handle inflation and since there are only 10,000 Total blocks to be mined in PoW there wont (sic) be anymore coins existing in Proof Of Work and thereafter the coin will work into Proof Of Stake As this is the official launch of bitcoin Diamond We aim to keep the community happy and help to bring some better value for the coin.

While BCD is yet to appear on data collection resource Coinmarketcap, it appears nonetheless poised to follow BTG in dispelling naysayers and becoming a hotly-traded altcoin.

What do you think about Bitcoin Diamond? Let us know in the comments below!