Another One Bites the Dust: ShipChain Served with Cease and Desist Order

The Securities Division of the Office of the Attorney General in South Carolina has served ShipChain with an administrative order to cease and desist from conducting business transactions within the state. The ruling comes down after it was determined that the tokens offered by ShipChain during its ICO fell under the state’s legal definition of securities.

Oversight and tough calls are rampantly increasing on behalf of the Securities and Exchange Commission (SEC) in what is supposed to be an attempt to protect investors from fraudulent ICOs. Earlier this year, the SEC issued a report warning that certain ICOs might be classified as securities and, as such, exchanges which feature them needed to register with the SEC and to comply with the underlying regulations.

In March, the State of Massachusetts led the march against ICOs, shutting down five different ICOs. Now, the State of South Carolina seems to be following in its footsteps. 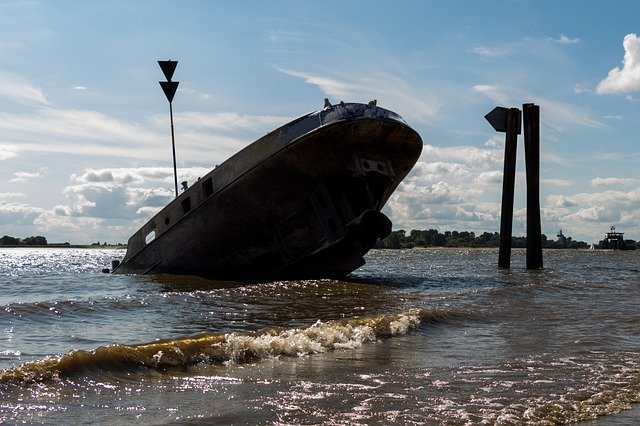 The Securities Division of the Office of the Attorney General in South Carolina has served an administrative order to cease and desist to Delaware blockchain company ShipChain. The latter has developed a platform based on Ethereum which delivers shipment tracking services.

The issue, however, according to the administrative order itself, is that the company has failed to abide by the regulations governing securities in the South Carolina Uniform Securities Act of 2005. According to the order, it was determined that the tokens offered and sold by ShipChain were, in fact, securities as defined by the Act.

At no time relevant to the events stated herein were the securities at issue registered with the Division or federal covered securities, and no exemption from registration has been claimed by the Respondent.

Respectively, in doing so, the claimant has found that ShipChain conducted its business in the state as “an unregistered broker-dealer”, violating the regulations of S.C. Code Ann. 35-1-401 (a).

As a result, the company, including anyone affiliated with it in any way, is required to cease conducting any further business in the state which is in violation of the Act, while ShipChain, Inc. itself has received a permanent ban from participating in the securities industry. 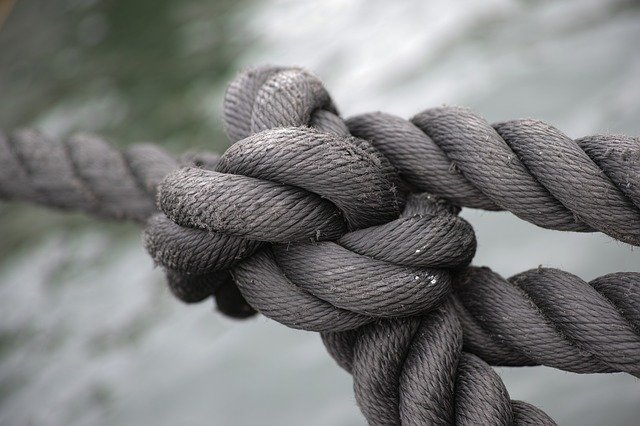 Earlier this month Brian Quintenz, a commissioner at the Commodity Futures Trading Commission (CFTC) called out the SEC, urging it to come to a conclusion on whether or not Ether should be treated as a security or a commodity.

While there hasn’t been a specific amendment in any of the currently existing regulations concerning ICOs’ legislative status, the SEC’s Chairman Jay Clayton has been upfront about his office’s perception on the latter, calling for them to abide by the underlying legislation:

Many ICOs and many of the ones I’ve looked at specifically are securities. […] It’s important to understand that the fundamentals of our securities laws do apply in this space. It’s a technology with great promise. […] It’s a technology that I really think is pretty cool and can change the way people do business at a great deal of efficiency, but it doesn’t mean that you can obviate our tried-and-true approach to the federal securities laws.

Building on to that point, the latest development in the case against ShipCoin as well as the previous clamp down on the ICOs in the state of Massachusetts seem to further attest to it.

ShipChain has recently addressed the administrative court order in a public statement dated May 24th, refuting the claims and stating that no actual evidence has been brought forward to support the claims made in the court order. They also maintain that they have been entirely compliant with the existing regulations on the matter.

The company also refutes claims that their tokens constitute securities by definition and that they would have given the agency a proper explanation, had they been contacted about the matter. The company states:

ShipChain does not believe that the tokens are securities. In addition, if the Commissioner’s investigation, referred to in the order, had ever contacted ShipChain, ShipChain would have shown that its private sale of tokens was conducted in a manner consistent with applicable securities laws requirements…

Do you think the SEC is right to treat ICOs as securities? Please let us know in the comments below!