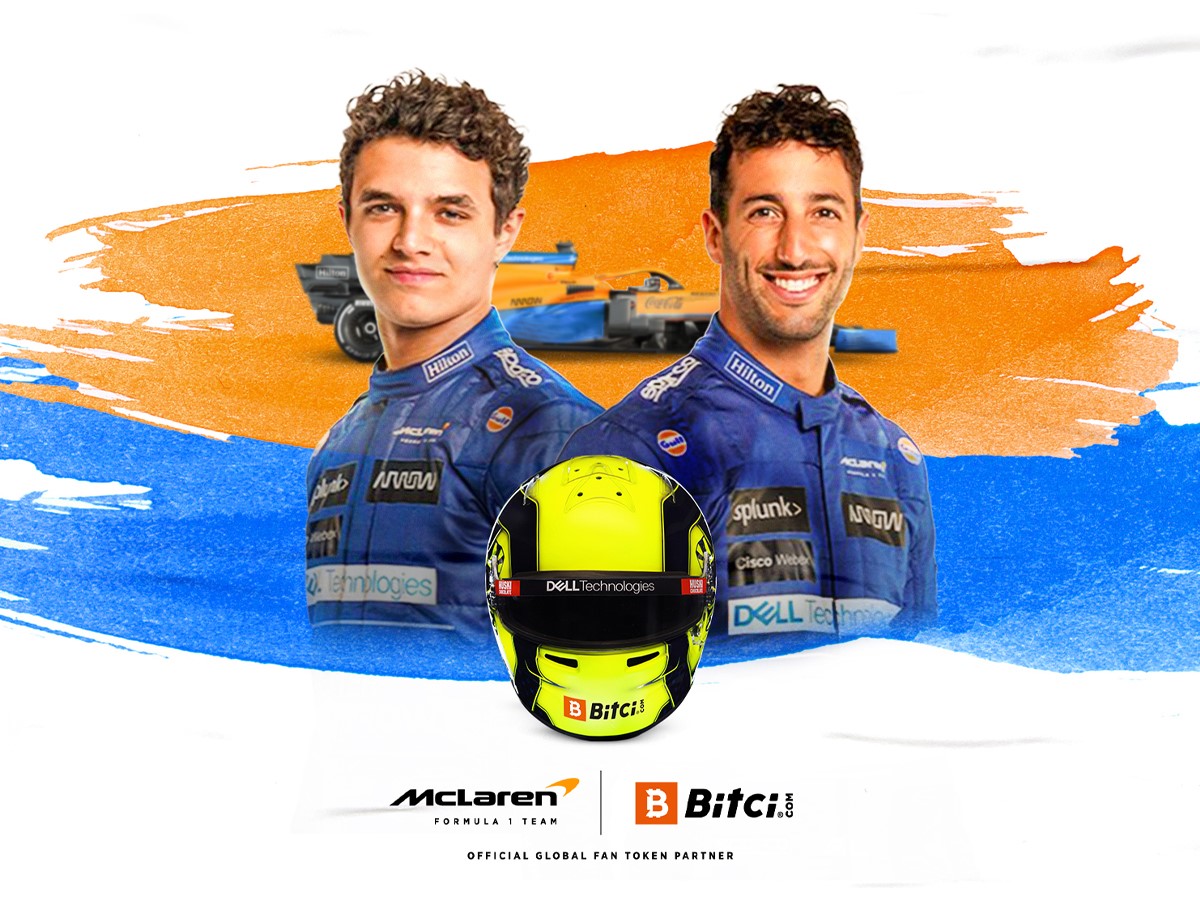 The Formula 1 team McLaren Racing has signed a multi-year partnership with the Turkish blockchain company.

Bitci Technology has signed an agreement with McLaren Racing, one of the most successful teams in Formula 1’s history, in a bid to develop blockchain technologies. In accordance with the collaboration, Bitci Teknoloji will put a special token project into practice for the McLaren Formula 1 Team. With the agreement in question, the native blockchain developed by Turkish engineers will be used for the first time in the Formula 1 organization.

Bitci Technology, which has managed to export Turkish blockchain abroad owing to the agreements it has signed with Glasgow Rangers and Real Betis, one of the most outstanding clubs of European football, will now represent our country in Formula 1. Formula 1 is one of the most-watched sports events in the world.  Based in the UK, McLaren Racing, which has won 12 driver world championships and 8 world championships as a  team since their first race in 1966, has recently chosen Bitci Technology for the development of blockchain technologies. 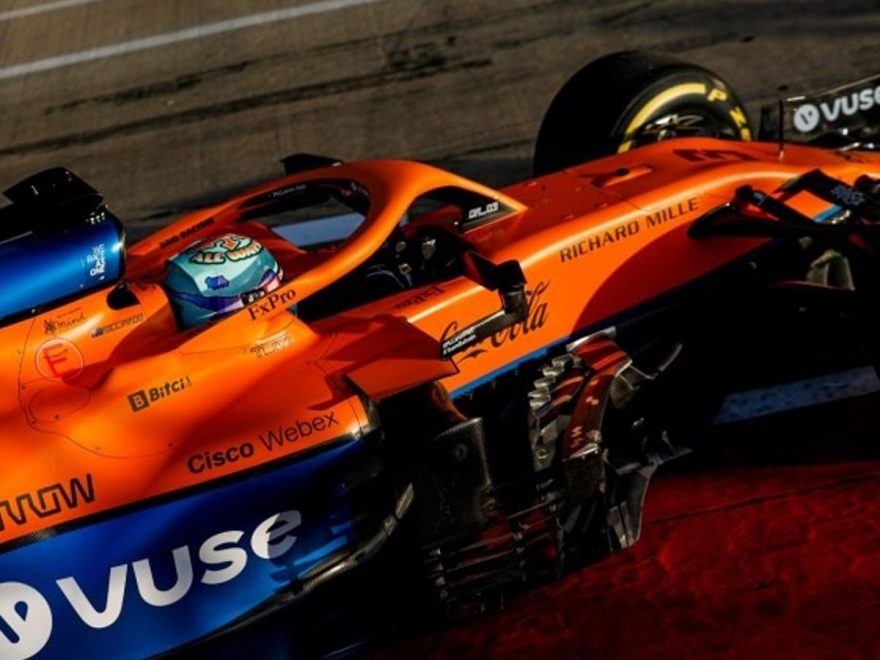 TURKISH BLOCKCHAIN ​​WILL APPEAR IN FORMULA 1

BİTCİ.COM LOGO WILL APPEAR ON RACE CARS AND HELMETS

In accordance with the agreement that will be valid for multi-year, Bitci.com’s logo will appear on the McLaren F1 Team MCL35M race cars and on the drivers helmets.  Hence, for the first time, a Turkish company will take part in the Formula 1 organization in this field.

GREAT SOURCE OF PRIDE FOR THE TURKISH TECHNOLOGY INDUSTRY

Commenting on the issue, Bitci Technology chairman of the board, Çağdaş Çağlar stated that they are very proud and happy to be taking the lead in such an agreement and said that, “Formula 1 is among the most acclaimed and watched sports organizations in the world. The fact that McLaren Racing, one of the most outstanding teams of this organization and considered as one of the legends of Formula 1 all over the world with its successes, has chosen to corporate with a Turkish blockchain company for this project is very significant as this is the solid proof for the global success of Turkish entrepreneurs, engineers and software developers. 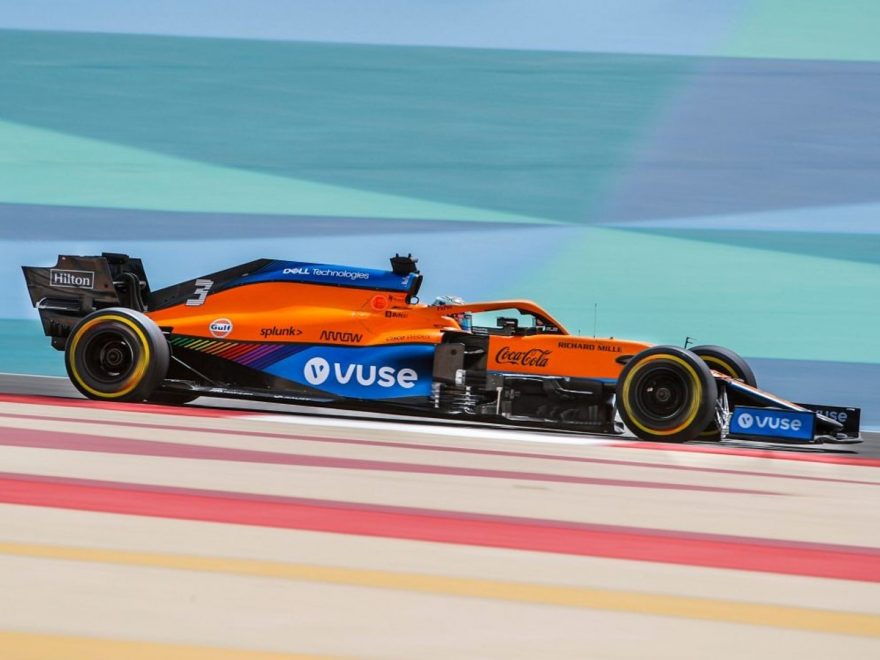 SPORTS ORGANIZATION WITH THE MOST INTENSIVE USE OF TECHNOLOGY

Mr. Çağdaş has stated that ”the areas of usage of blockchain are expanding day by day and this technology will open up much wider horizons. for all institutions, especially sports clubs. Mr. Çağdaş also added that Formula 1 is undoubtedly is the leading organization where innovation, research & development are used more than any other event in the world. In an organization where new technologies are at the forefront, we, as Bitci, will stand by with our technological infrastructure, which we trust very much and enable our business partner McLaren Racing to achieve even greater success.”

“We are delighted to announce bitci.com as an official partner of our McLaren F1 team. This long-term partnership with the brand and our introduction of a fan token will be the first of its kind in this sport. We look forward to working with Bitci.com and seeing the brand for the first time on the MCL35M at the start of the 2021 Formula 1 season in Bahrain this weekend.”