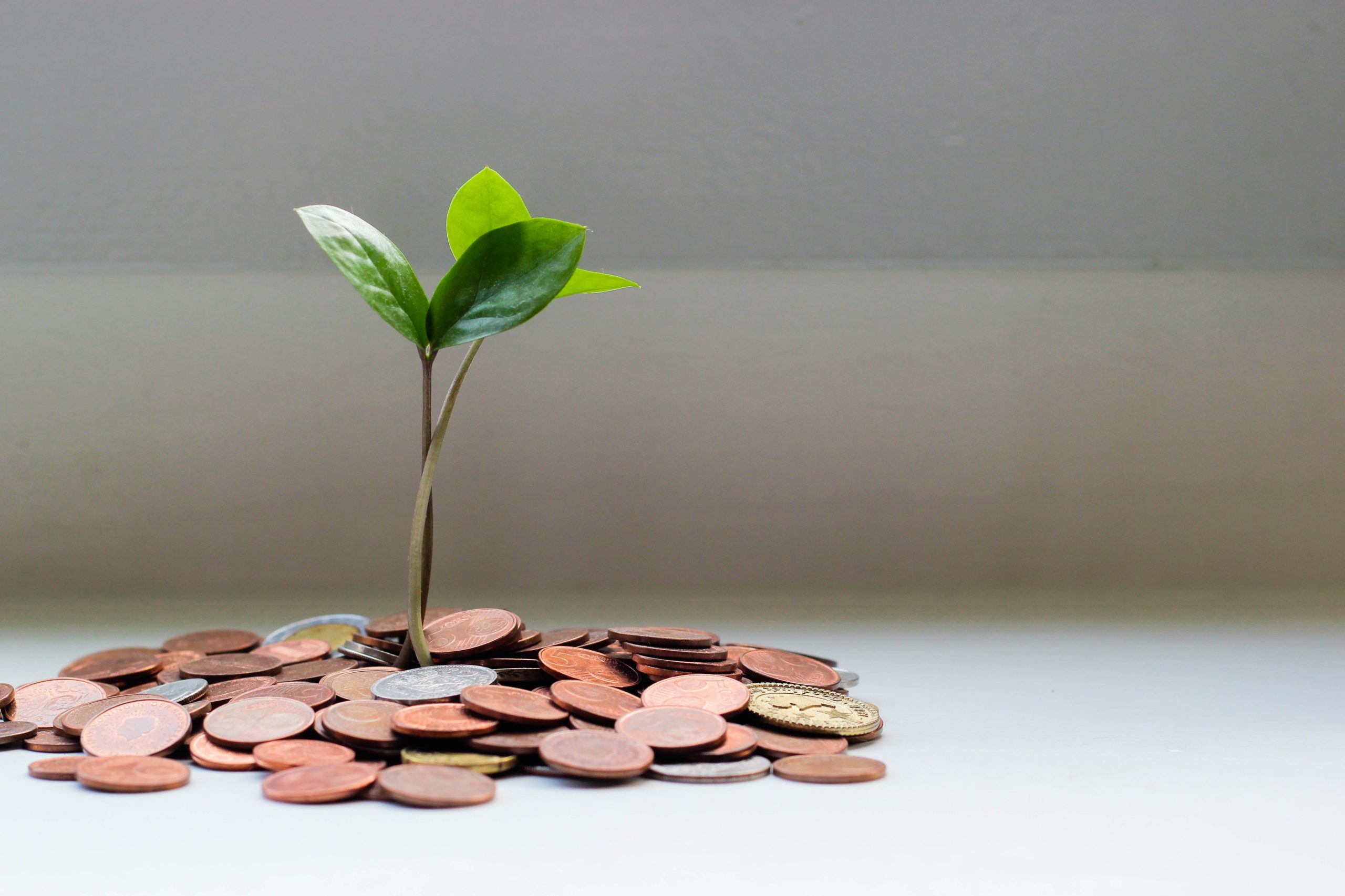 Anthony Pompliano Announces He Has 80% of His Capital in Bitcoin

There are many that say Bitcoin is poised to see rapid appreciation in years ahead, but many don’t have much skin in the game. Investor and former Facebook team member Anthony Pompliano recently said this is not the case with him.

He said in a podcast that 80% of his wealth is concentrated in the leading cryptocurrency.

Anthony Pompliano, Fund Manager, Says He Has 80% of His Wealth in Bitcoin

On CNBC’s “Squawk Box,” Pompliano asserted that he’s so bullish on the cryptocurrency that he has 50% of his wealth in his asset. He did not disclose the exact dollar figure, of course, but such a large percentage allocation to Bitcoin is notable.

O’Leary, a Canadian businessman known for his appearances on “Shark Tank,” said that he didn’t think that was his idea.

Per a recent podcast of Pompliano’s, he has not heeded the warning of O’Leary. He has not only not reduced his exposure to Bitcoin, he’s increased it.

He said that now, he has 80% of his assets in Bitcoin. The rest of the 20% is made up of real estate, cash, and early-stage companies. Most likely, many of those early-stage investments are in cryptocurrency-related companies, meaning his exposure to this space may be higher than 80%.

Thx for answering my question on today’s pod @APompliano.

Respect for putting your money where your mouth is 🔥

Not the Only One With Skin in the Game

Pompliano isn’t the only one with skin in the game in terms of a Bitcoin allocation.

Raoul Pal, CEO of Real Vision, announced in a recent podcast that he has more than 50% of his liquid net worth in Bitcoin. Pal is a former hedge fund manager and the former head of Goldman Sachs’ hedge fund sales division. He also correctly predicted the 2008 Great Recession.

On why he is so bullish on Bitcoin, Pal said:

He thinks Bitcoin is an asymmetric bet that is likely to pay off big this market cycle. He recently told a financial news publication that the cryptocurrency could hit $1,000,000 this cycle due to macro trends.