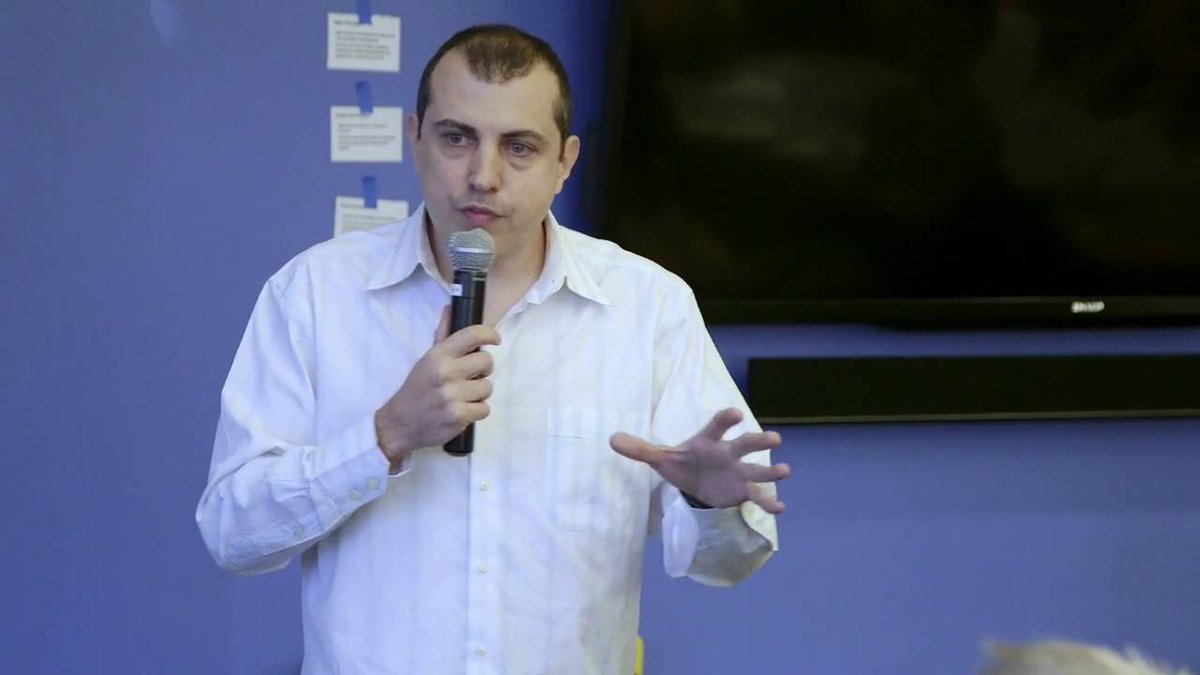 Andreas Antonopoulos has delivered timely words of encouragement for Ethereum speculators as the altcoin flounders and Bitcoin surges ahead.

Antonopoulos: Ethereum ‘Got A Mulligan’

His words are interesting to compare with an interview in 2015 in which he hit out at government regulations, saying customers should “know your bank.” 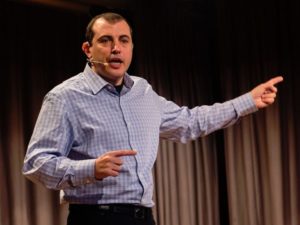 “I think it’s fair to say Ethereum got a mulligan,” Antonopoulos said speaking at a Q&A in San Francisco in September. “The problem with saying, ‘code is law,’ is that law has centuries of refinement, iteration and hardening to reach the point where it is today.”

He pointed out that just like law, code can also go through many cycles of refinement due to failures (i.e. hacking) before it reaches a suitable state of robustness.

Coinbase Just One Battle In The War?

Bitcoin’s current high price belies its latest regulatory teething problems, specifically in the US. Antonopoulos’ comments in a long interview with London Real, a global community focusing on mutual support in business, in 2015 appear to eerily forecast the current IRS/ Coinbase debacle. 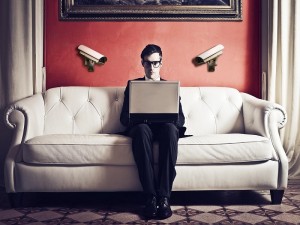 The comments are poignant: major Bitcoin exchange Coinbase faces a state tax authority inquiry which will see three years of user transaction records examined by the IRS at will.

Coinbase said it was “extremely concerned with the indiscriminate breadth of the government’s request” and moved to block access, but a California district court upheld the decision.

An announcement Friday by the Office of the Comptroller of the Currency (OCC) stating state-by-state regulation was unfair on fintech startups may give some respite to others in the sector. However, Antonopoulos reiterates the more alarming status quo. 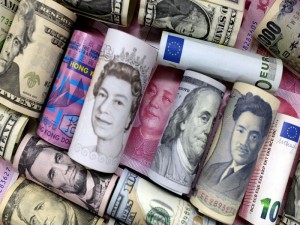 And they’re doing it using the banking system that they’re supposedly doing oversight on.

Other commentators in the cryptocurrency space have meanwhile praised the OCC decision. Attorney and advisor Marco Santori invited the sector to “say hello” to the end of state-by-state regulation in what could nonetheless subdue the potency of one-off schemes such as New York’s Bitlicense.

What do you think about the state of Ethereum and Bitcoin’s regulatory journey? Let us know in the comments below!