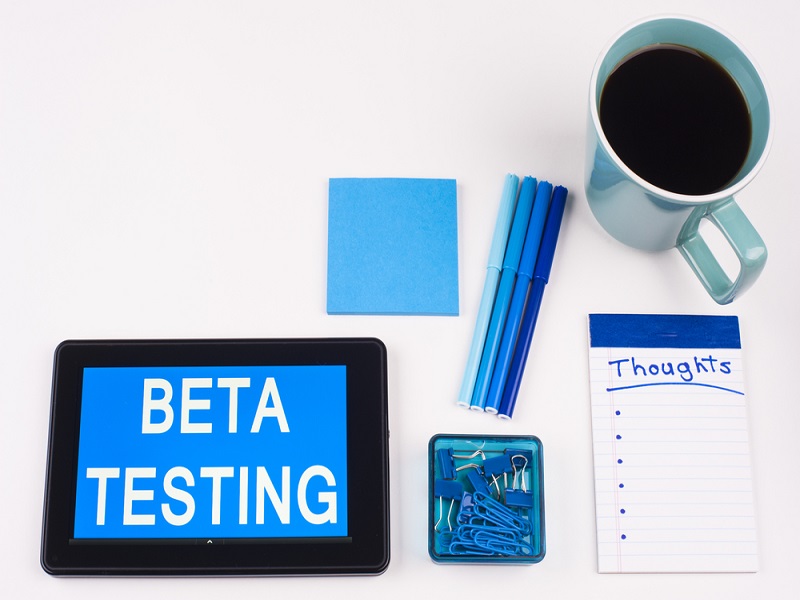 The ongoing Bitcoin block size debate has been a source for a fair bit of controversy and discussion in recent months, but it finally looks like a decision is just around the corner. With Bitcoin Core having to address some security concerns regarding segwit, and Bitcoin Classic going into beta testing today, developers are off to the races to compile a properly secured block size solution. Antpool is upping the game by announcing beta testing of Bitcoin Classic. 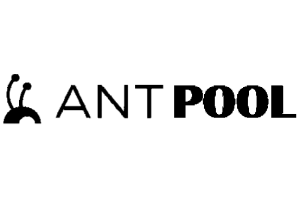 It was only a matter of time until the Bitcoin Classic proposal started showing what it is all about, and a beta version of the client has been released. The main goal of this proposal is to increase the Bitcoin block size to 2MB, but use a hard fork to do so. Various community members are worried this is too risky of a solution, as there are some downsides to hard forking Bitcoin.

At the same time, security questions have arose regarding the Bitcoin Core solution and its Segregated Witness implementation. While this soft fork approach is far less risky for the network than implementing a hard fork, the current version of segwit is far from optimal. Especially the Chinese mining pools are questioning this proposal, and seem to be more in favor of Bitcoin Classic right now.

So much even that Antminer CEO Wu Jihan reported how Antpool will be implementing the Bitcoin Classic beta client very soon. Performing a real life stress test of this proposal will tell whether or not this is a viable idea to solve the Bitcoin block size debate once and for all. Keeping in mind how Antpool is one of the largest Bitcoin mining pools in the world, a successful test may result in other pools adopting Bitcoin Classic in its beta form as well.

Other major mining pools pledging support for Bitcoin Classic in the past include BW and BitFury. Furthermore, mining hardware manufacturers KnCMiner and Avalon have also expressed their preference for this solution, as has cloud mining provider Genesis Mining. Plus, with so many major companies in the Bitcoin world supporting Bitcoin Classic as well, it seems as if this solution will be the one to keep an eye on. However, it is still too early to tell, as a lot will hinge on the results of the beta testing. 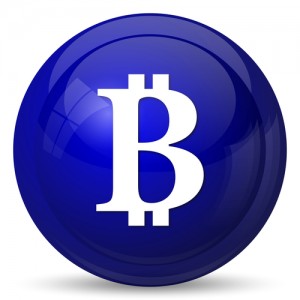 There are a few different concerns regarding the effectiveness of Segregated Witness if it were to be implemented in Bitcoin at all. Even though this proposal is aimed at creating 2 MB blocks, the effective size would be somewhere between 1.3 MB and 1.6 MB. Needless to say, this is not a perfect solution, although it would allow for slightly more transactions per block.

Additionally, segwit would require developers to make major changes to the source code of Bitcoin Core. Making these changes could lead into a whole slew of different problems down the road, which should be avoided at all costs. Especially when keeping in mind how Bitcoin Core developers are working through a backlog already before even thinking about implementing these new features.

What are your thoughts on Antpool starting the Bitcoin Classic beta testing soon? Will other pools or service providers follow their example? Let us know in the comments below!