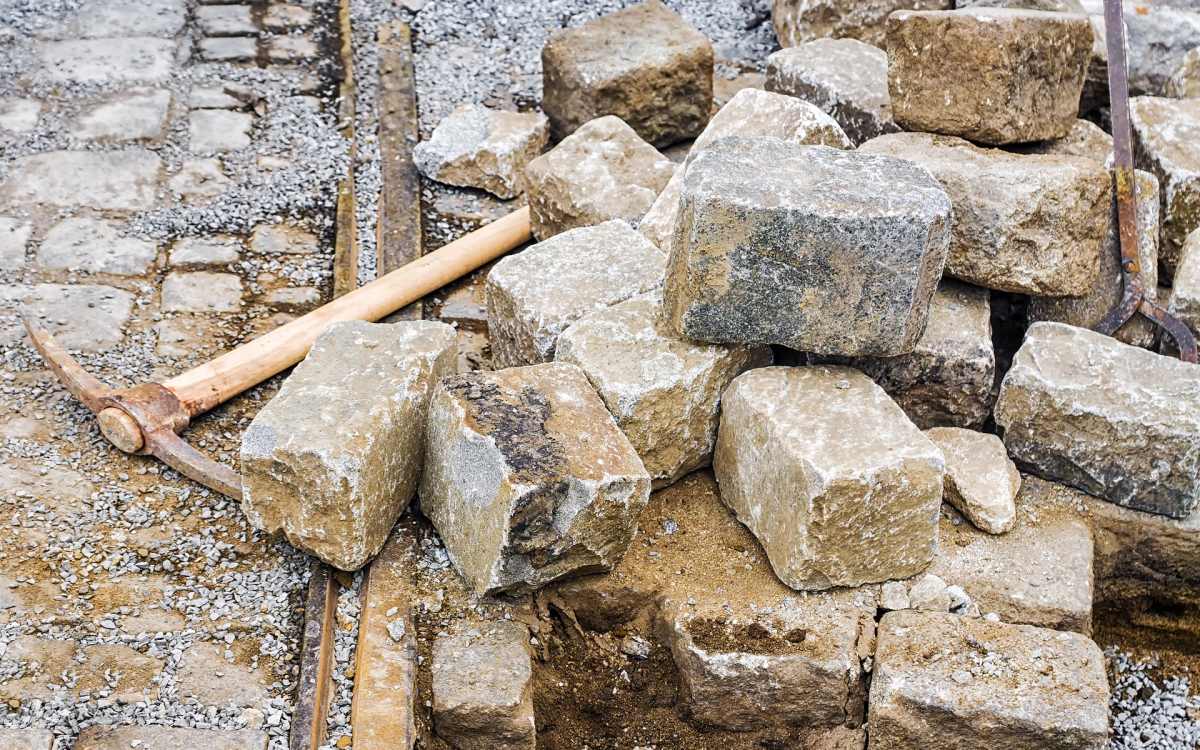 Antpool mined its first SegWit2x block today, signaling approval for the implementation of the SegWit scaling proposal and a hard-fork to double the block size.

Antpool, the biggest mining pool in the Bitcoin ecosystem with over 14% of the global hashrate, has mined its first SegWit2x block today, signaling approval for the ambitious scaling agreement that seeks to implement the SegWit soft fork and a subsequent hard fork to increase block size capacity to 2MB.

Bitmain, the owner of Antpool and one of the most vocal supporters of the Emergent Consensus, signed the SegWit2X also known as the New York (Bitcoin Scaling) Agreement. It is also listed as one of the companies that has committed to providing technical and engineering support to “test and support the upgrade software, as well as to assist companies with preparing for the upgrades.”

The initial release for the implementation of SegWit2x took place on Friday. Antpool’s approval, along with a few other pools, has already propelled support to 65% (20% in the last 144 blocks), with the intended target being at 75%, lower than the original Bitcoin Core SegWit implementation, which required a 95% miner approval rate.

Officially announced on May 23rd by the Digital Currency Group and 56 other companies, the SegWit2x proposal seeks to activate the Segregated Witness update at an 80% threshold, with the agreement being supported by more than 83% of the global Bitcoin mining power. Once SegWit is activated, the agreement moves towards the implementation of an hard-fork, which would double the Bitcoin block size three months after the SegWit soft fork.

Since the release of the alpha, multiple mining have pools have shown their support for the proposal including Antpool, BitFury, Bixin, BTC.com, BTC.top, F2Pool, and ViaBTC, which represent roughly 65% of the global hashrate.

Bitfury was the first pool to mine a Segwit2x block on Saturday. 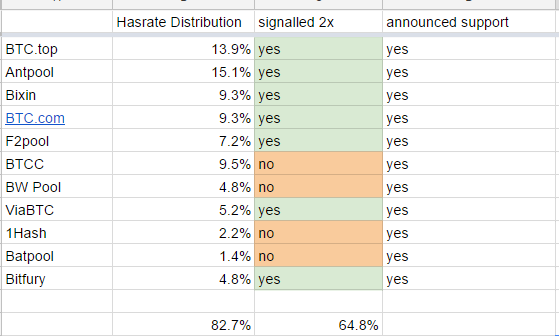 Other companies outside of the mining industry also support the SegWit2x agreement including Coinbase, BitPay, Jaxx, ShapeShift, Vaultoro, and many others.

However, reviews have varied with some prominent figures in the blockchain space criticizing the agreement due to its rushed timeframe, which gives no room for testing and poses multiple dangers like the possibility of replay attacks seen during the ETH/ETC chain split.

Although some see Bitmain and the Antpool mining pool as one of the main impediments for the SegWit activation, it’s not exactly surprising to see Bitmain support this agreement, given that it conforms with the requirements of the Hong Kong agreement, which was never implemented. Created in 2016, the agreement also sought to implement SegWit and a 2x block size increase. 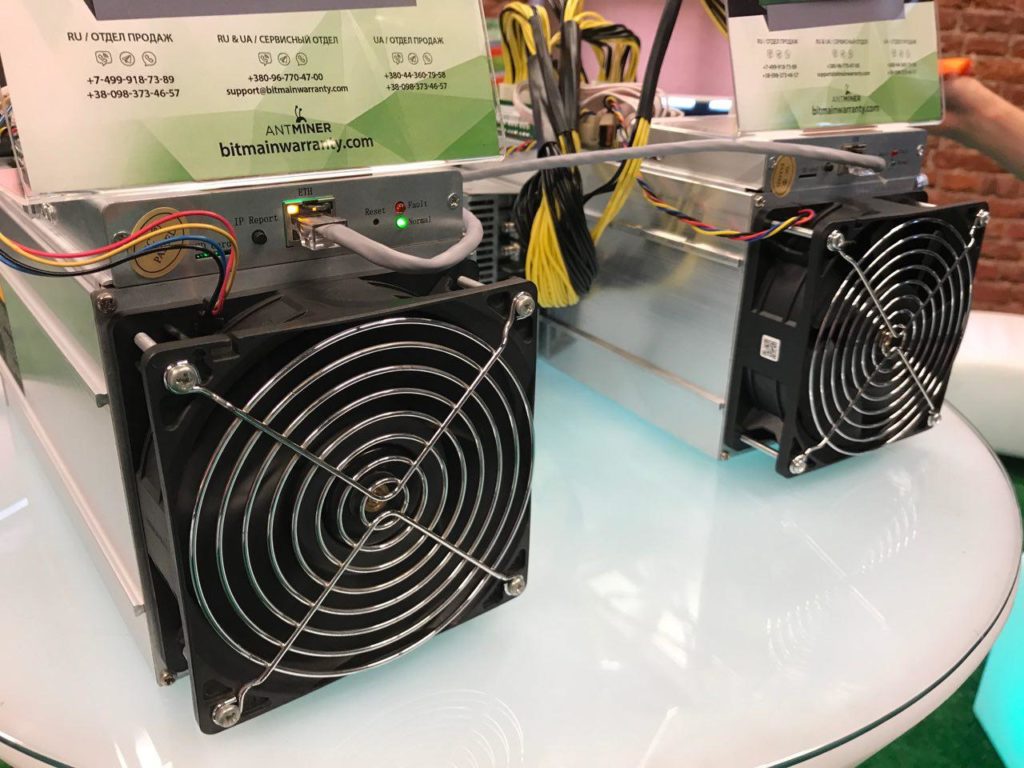 Though the Hong Kong agreement was never implemented, Antpool seems interested in upholding it, despite refusing to support the SegWit BIP and signaling for the Emergent Consensus proposal instead.

Bitmain has published a blog post dubbed “UAHF: A contingency plan against UASF (BIP148)” in which the company takes a stance against the User-Activated Soft Fork, a proposal that aims for Bitcoin node users to activate Segregated Witness by force by rejecting any non-SegWit blocks.

Will the Segwit2x Agreement be implemented successfully? If so, can it be done with no security risks? Let us know below!