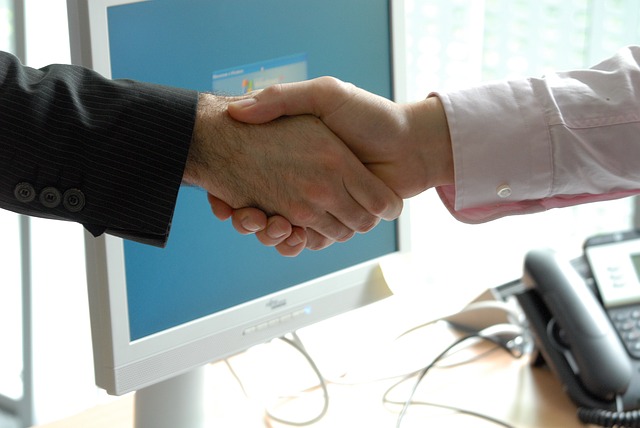 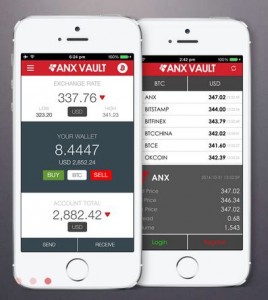 CoinMKT has been around since 2013 and based itself out of Santa Monica. It was founded by Travis Skweres and Ola Ajayi. Upon the acquisition of the cryptocurrency company by ANX, ANX’s chief operating officer, Dave Chapman, said this in a statement.

“Through partnerships ANX will shortly be offering local bank transfers and MTB licenses throughout North America. The acquisition of CoinMkt strengthens our local brand and will allow us to compete with both new and incumbent operators.”

The news of ANX acquiring a new company comes on the heels of their announcement that they acquired Justcoin out of Europe. It’s clear that ANX is serious about stepping out of Hong Kong and focusing on a global strategy rather than a local one.

“We designed all aspects of our technology with white-label in mind. It allows us to grow our customer and liquidity base rapidly with these ‘configuration only’ platform migrations,” said Chapman.

ANX also announced that they would be adding Aten Black Gold Coin to their roster of pairings on the exchange. The coin was created by National Aten Coin to tap into the oil and gas industry, but also boasts a slew of features not seen before by other cryptocurrencies.

According to Aten Black Gold Coin, the cryptocurrency is compliant with the following regulations:

Whether or not all of those compliances are positive in the eyes of the cryptocommunity has yet to be seen, but it did catch the eye of ANXPRO.

“We are looking forward to offering the Aten “Black Gold” Coin for trade on ANXPRO. The Aten “Black Gold” Coin has a built-in, anti-money laundering control system and is unlike anything in the market today,” said Ken Lo, CEO of ANX. “We feel that the NAC’s dedication to AML regulatory practices is similar to our values at ANX. This new crypto-currency simplifies the management of customer identities and our record-keeping requirements.”

Marcus Andrade of the NAC said that he hopes Aten Black Gold Coin will help ease the world into cryptocurrency that doesn’t hold any negative perceptions.

“Banks are taking interest in the Aten “Black Gold” Coin, because of how we are approaching our currency’s security,” Andrade said. “We are not in the business of anonymity. We are confident that this coin will be successful, because it will gain a high level of trust throughout the global financial and online communities.”

What do you think of ANX’s new developments? Let us know in the comment section!