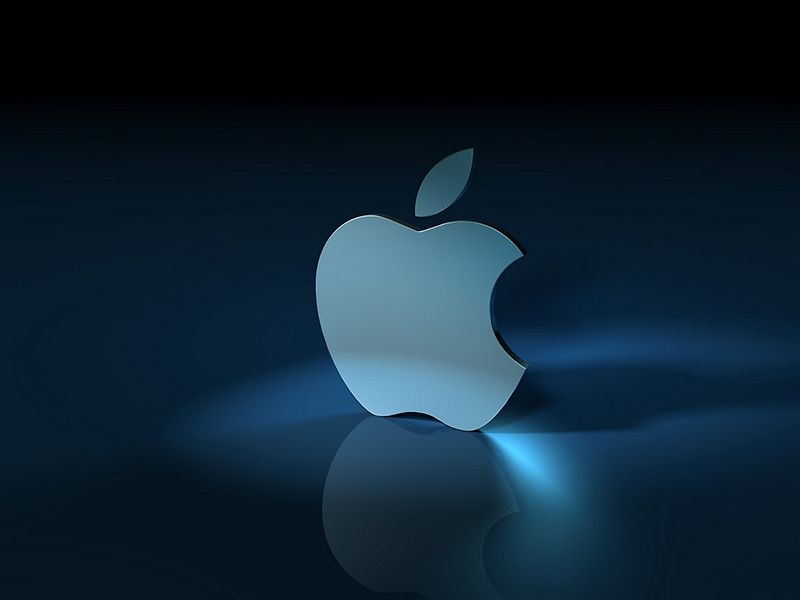 by John Scianna
in Bitcoin, News
0

While all you Droid fans may say, “‘X’ phone already has this”, when Apple does something it’s big.

If you watched Apples WWDC last week you may know what had all the people there cheering in excitement, and it’s big for bitcoin.

Since Apple controls such a large percentage of the market of the mobile market with their smartphones and software whatever they introduce has large rippliating effects.

Pre-Conference.
Before Apple’s world developers conference that took place this week, Apple made a slight change to its developer guidelines that quickly spread throughout the bitcoin community.

Under Section 11 “Purchases and currencies” article 17 states:
“Apps may facilitate transmission of approved virtual currencies provided that they do so in compliance with all state and federal laws for the territories in which the app functions”

This means that wallet apps will be available if they meet the criteria. Some wallet services have reportedly been added to the App store in different countries.

IAP (in-app purchases)
As you can see here this guideline would probably bar users from purchasing bitcoins via apps. Which is a little depressing but overall it doesn’t mean too much.

The Conference.
Besides Apple’s change in Developers Guidelines the company introduced new features for its app developers to use.

One feature is Extensibility, this enables Apps to utilize other parts of other apps. The example Apple gave illustrated how while looking at pictures in iPhoto’s you can use photo editing apps within iPhoto.

The implications of this are pretty big, because this could allow for in-app purchases to be made with bitcoin through this extension feature.

Also with iOS 8 third party app developers will be able to take advantage of Touch ID.

Just this week Blockchain’s Changpeng Zhao left the company to become CTO of OKCoin, one of China’s exchanges. Zhao will focus on R&D and will be working on a safe wallet based on fingerprint encryption.

Apple now lets App developers use CloudKit to store data and more for apps, effectively making App server costs “free”. This is huge for not just bitcoin startups, but all startups. Of course CloudKit does have some limits when it does start costing money, but for startups not needing a lot of cloudspace it is perfect.

Swift.
But perhaps the biggest development is Swift – Apples new programming language. Swift is fast, modern, interactive and most of all it was designed for safety. Swift simplifies coding so that common errors “just aren’t possible”.

“Swift is a new programming language for iOS and OS X apps that builds on the best of C and Objective-C, without the constraints of C compatibility. Swift adopts safe programming patterns and adds modern features to make programming easier, more flexible, and more fun. Swift’s clean slate, backed by the mature and much-loved Cocoa and Cocoa Touch frameworks, is an opportunity to reimagine how software development works.”

To put this into perspective, RC4 encryption runs 220x faster on Swift than on Python, another scripting language.

Swift also enables programmers to use ‘playgrounds’ as they write to see in real time how the app works.

The implications of this are immense, perhaps Apple didn’t want unsecure Bitcoin Wallets on the App store and was waiting for Swift. Apps are now less likely to have bugs, glitches and are able to use fingerprint security.

What Apple did was smart, by introducing a new and simple programming language, Apple will attract more developers, and those developers will find it a lot easier to make a secure quality (bitcoin) app.

So far a few bitcoin wallet applications have returned, albeit only a few and depending on your location, but we are still waiting for Coinbase’s and Blockchain’s application.

Besides the spectacular software that Apple is introducing that will help Bitcoin adoption, the new iPhone is rumored to have NFC technology so you won’t have to scan QR codes to send Bitcoin. Can’t wait until the iPhone 6 comes out.