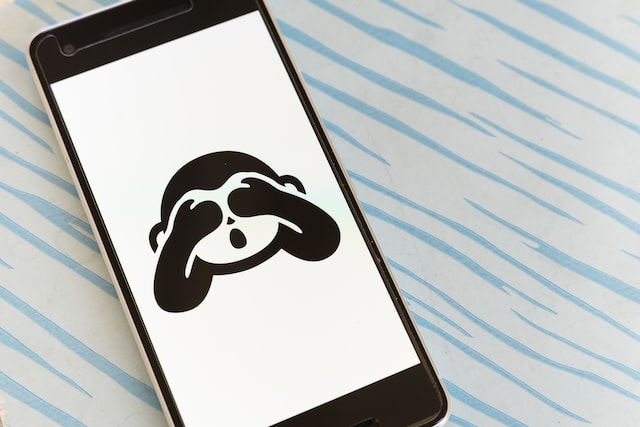 Why Apple Blocked This NFT Feature From The Coinbase Wallet

According to the team behind this project, big tech giant Apple blocked an essential component from the Coinbase Wallet. Via their official Twitter handle, the crypto company says that iOS users can’t send non-fungible tokens (NFTs) with their applications.

This announcement is the latest in a series of complaints about the Apple Store policies. Coin Wallet claims the big tech company purposely blocked the feature on their latest release. The app will remain blocked until the project disables NFTs transactions on the app.

Apple Goes Against Coinbase And Crypto

Apple decided to block Coinbase Wallet’s latest release due to the terms of its store. Users must pay a percentage of the payments made with the company’s In-App purchase system on this app platform. The big tech company enforces the same logic as Coinbase’s NFT feature. The team behind the project said:

Apple’s claim is that the gas fees required to send NFTs need to be paid through their In-App Purchase system, so that they can collect 30% of the gas fee. For anyone who understands how NFTs and blockchains work, this is clearly not possible. Apple’s proprietary In-App Purchase system does not support crypto so we couldn’t comply even if we tried.

The decision confused Coinbase and its users. Until Apple implements a blockchain-based payment solution, the app could stay blocked, limiting people’s capacity to transact with these digital assets.

On its Twitter account, the wallet denounced Apple’s decision claiming it is trying to profit from the users. The project compared the measure to collect a fee from every email sent from a service provider.

Furthermore, the decision could negatively impact the users’ capacity to withdraw their NFTs and digital assets. Users will likely have their assets blocked on their wallets until the decision changes. The team behind the project added:

Apple just made it a lot harder to transfer that NFT to other wallets, or gift it to friends or family. Simply put, Apple has introduced new policies to protect their profits at the expense of consumer investment in NFTs and developer innovation across the crypto ecosystem.

Not The First Time This Has happened?

A few days ago, Twitter CEO Elon Musk called out the big tech company for pulling out their advertisements from the platform. Apple was allegedly considering removing Twitter from the App Store.

At the time, Musk asked if Apple “hates free speech in America?” and crypto project LBRY replied with their experience with the company. In 2021, this project had to “filter some search terms” or risk being removed from the App Store.

Apple disallowed almost anything related to Covid, especially vaccines or human origins of the virus.

We had to build a list of over 20 terms to not show results for, only on Apple devices.

As far as this writing, Apple has no official announcement about the decision. The team expects the measure was an oversight from Apple, but the company has a record of making similar decisions in the past. Brian Armstrong, CEO at Coinbase, expressed frustration with the decision.

Good example of the kinds of discussions we have with Apple on a monthly basis, to deal with their app store monopoly. It’s gotten pretty absurd at times. https://t.co/g43JPDoYZX