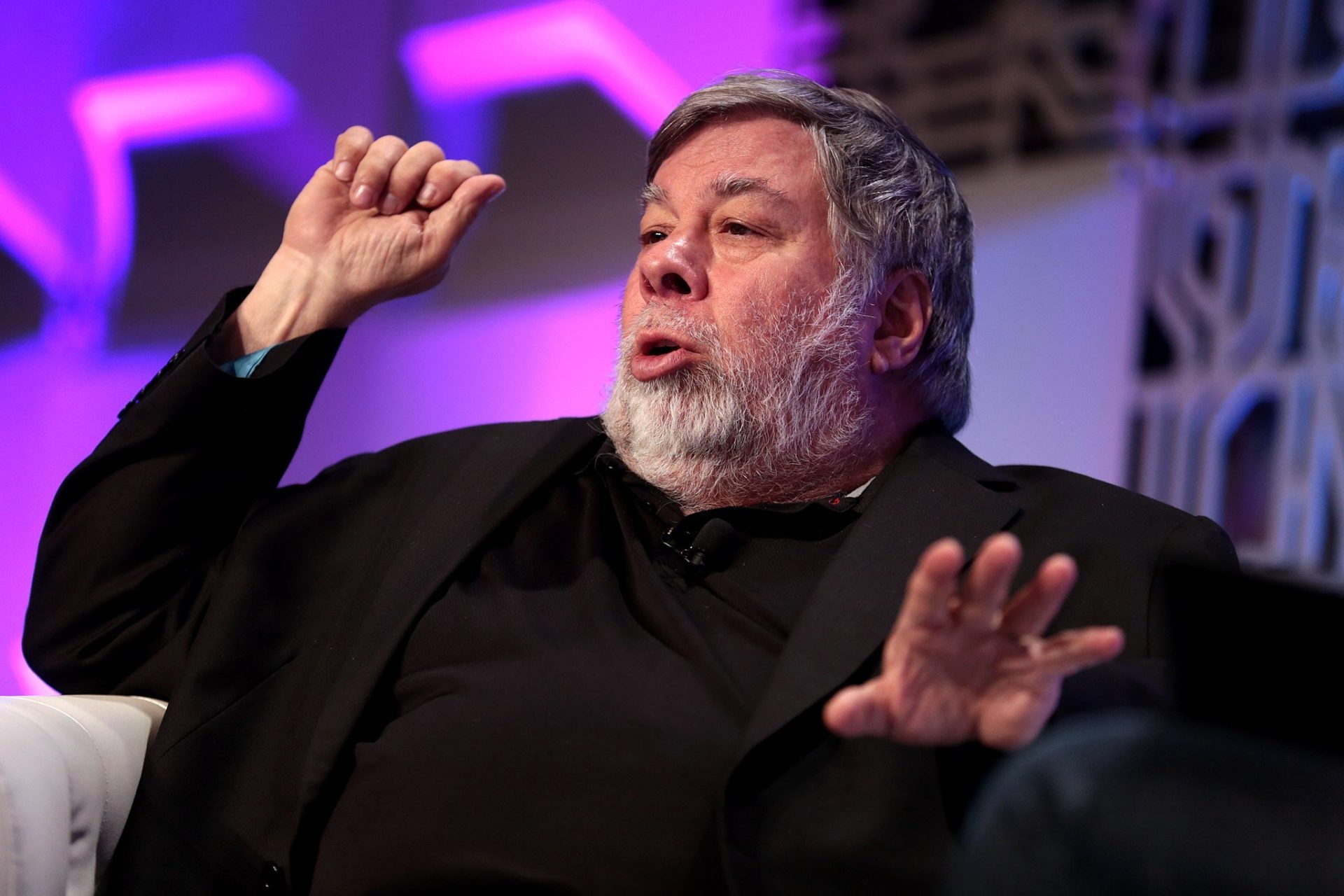 EQUI Global is an open-ended, blockchain-powered venture capital fund aiming to become a disruptor of capital investment. According to the company’s press release:

It is a technology-focused venture capital fund which combines the conventional principles of investing with a blockchain ‘back end’ that allows value to be realized and then traded in the open market through the EquiToken.

In this effort, Wozniak is partnering with EQUI founder Doug Barrowman and EQUI co-founder Baroness Michelle Mone OBE. Wozniak will lead technology investments, and he will find and mentor the “tech starts of tomorrow.”

We're thrilled to announce Steve Wozniak has joined Equi Global as our Co Founder, we've got some incredible plans in the pipeline… be sure to follow for further updates. https://t.co/LFfYQuLZD2

Wozniak brings a wealth of Silicon Valley-related experience to the blockchain-based venture capital fund. Woz is as an electronics engineer, programmer, technology entrepreneur, and inventor. Indeed, Wozniak designed and developed the Apple I in 1976, and Apple II in 1977.

When it was announced that Wozniak was becoming the Co-founder of EQUI Global, he said,

I get ideas pitched to me every single day, in fact, dozens, and I always say no. Since I co-founded Apple with Steve Jobs, this is about the second time in twenty years that I actually said yes, I want to be a part of this. It has to be something I really believe in, and I really believe in EQUI.

Wozniak praises his business partners because “They are both very determined people who have both achieved what few people can do.” 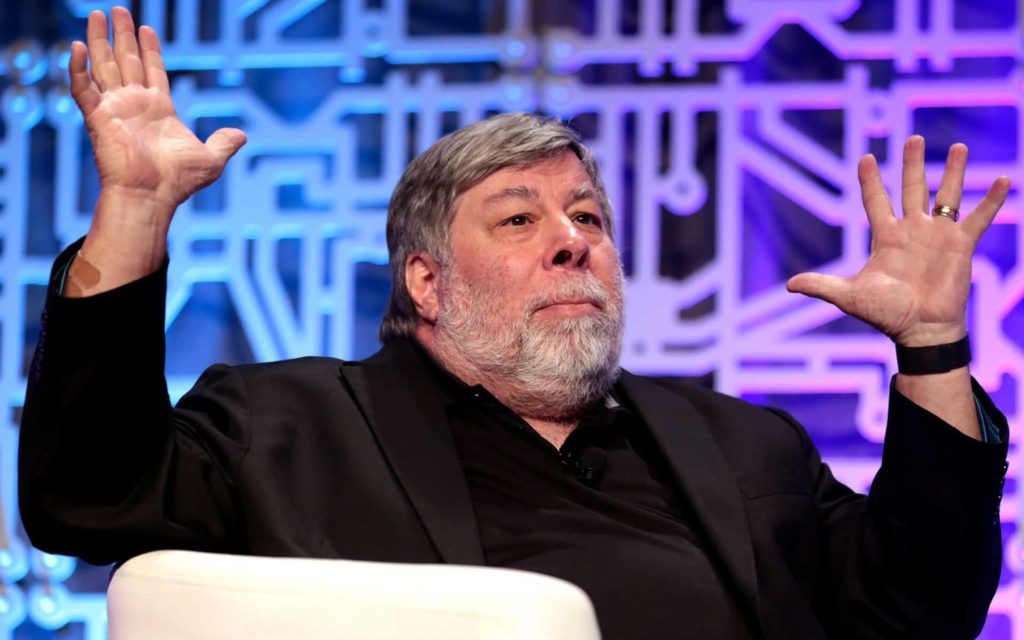 Wozniak: Bitcoin is Better Than Gold

Wozniak hopes that Bitcoin (BTC) [coin_price] will eventually become the single currency of the Internet. And, he believes that “Bitcoin is better than gold.”

Moreover, in June 2018, during an interview with CNBC, Wozniak said:

Bitcoin is mathematically defined, there is a certain quantity of bitcoin, there’s a way it’s distributed… and it’s pure, and there’s no human running, there’s no company running, and it’s just… growing and growing… and surviving, that to me says something that is natural and nature is more important than all our human conventions.

The crypto community ought to be encouraged that the wizard of Woz is now fully participating in a crypto marketing partnership with other visionaries such as Doug Barrowman. Wozniak noted that “Last year Doug successfully launched the world’s first large-scale property development, available for sale in Bitcoin.”

How do you think Wozniak’s focus on the crypto world will impact the industry? Let us know in the comments below.