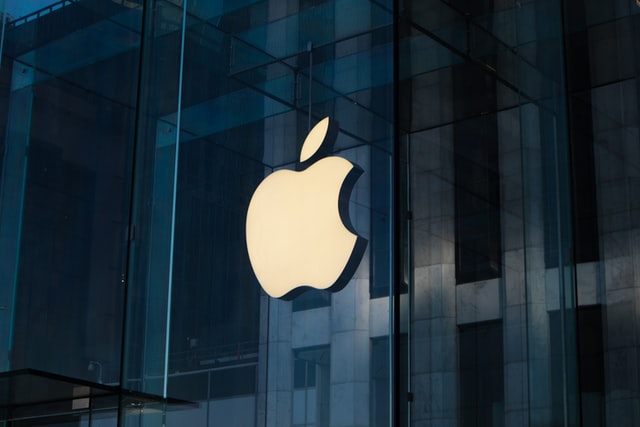 Following a Federal Bureau of Investigation (FBI) warning on crypto-related fraud, a member of the U.S. Senate has questioned two of the biggest companies in the world, Apple and Google. Senator Sherrod Brown (D), Chairman of the Senate Committee on Banking, Housing, and Urban Affairs, sent a letter to the CEOs of these companies.

Related Reading: Vitalik Buterin Claims Ethereum Merge Will Be Priced After It Goes Live
Win an all-expenses-paid VIP trip to the FIFA World Cup and $30,000 in exclusive prizes with Punt Casino - the Road to Qatar awaits!
5 BTC + 300 Free Spins for new players & 15 BTC + 35.000 Free Spins every month, only at mBitcasino. Play Now!

Brown demanded a reply to several questions regarding these companies’ mobile application safeguards. According to the FBI warning, over 240 people have been defrauded of $42.7 million for downloading an illegitimate application on the Apple and Google Stores.

The U.S. government officials sent a letter to Tim Cook, CEO of Apple, and Sundar Pichai, CEO of Alphabet and Google, regarding the victims of these illegal activities. Brown claims cryptocurrencies and crypto trading platforms have attracted millions of investors over the past years.

These have allegedly left these investors open to these attacks investors as cybercriminals steal the identity of legitimate financial institutions to lure their victims. The responsibility for these attacks could fall in the hands of Apple and Google. The letter sent to their CEOs says:

While firms that offer crypto investment and other related services should take the necessary steps to prevent fraudulent activity, including warning investors about the uptick in scams, it is likewise imperative that app stores have the proper safeguards in place to prevent against fraudulent mobile application activity.

While the U.S. government officials cite the FBI warning, there is an incongruency in the alleged number of victims. As mentioned, the FBI claims over 240 people have been victims of these attacks while the Senator claims “at least two dozen” investors have been defrauded.

Are Apple And Google Blame For These Attacks?

This could give the wrong impression that the number of victims is disproportionate to the illicitly acquired funds. The FBI claims these cyber attacks have been causing “reputational harm to U.S. investment firms”, but doesn’t pin the blame on Apple, Google, or any particular entity.

According to the report, the $41 million lost from these attacks was recorded from 2021 to 2022. Attackers illegally used the images of a crypto exchange called YiBit, Supay, and other entities in a scheme that trick people into depositing their funds.

Once people complied, the attacks took the position of the money. If a victim attempted to make a withdrawal, they were instructed to “pay taxes on their investment” before proceeding.

The U.S Senator demanded Apple and Google information on the actions taken to warn people about potential cryptocurrency fraud, the steps taken to remove these apps from their platforms, the frequency of these attacks, and their app listing procedure. The CEOs were given a deadline of August 10th to reply to these questions.

As Bitcoinist reported, an investigation from security firm SonicWall records an increase in the number of cyber attacks with cryptocurrencies. In particular, bad actors are using crypto-jacking to install malware into their victims and illegally mined cryptocurrencies with over 66.7 million attacks recorded over this period.