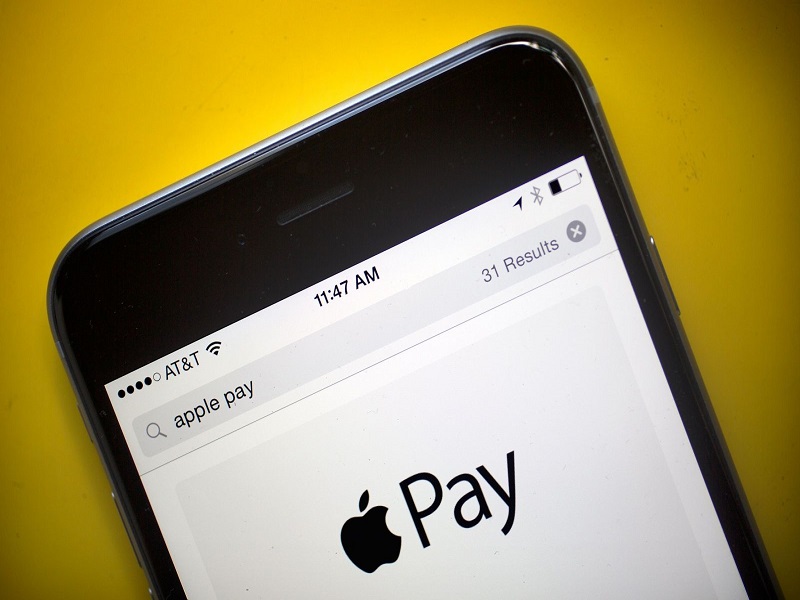 Apple is about to launch it’s move into China, with its Apple Pay mobile payments platform set to go live on Thursday, February 18. Apple’s new digital payments application will be available to customers of the Industrial and Commercial Bank of China. 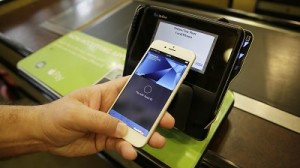 This announcement comes after previous news that Apple planned to expand Apple Pay into China sometime during 2016 without giving a specific date. With this expansion set to be executed on February 18, China will become Apple Pay’s fifth country included in its service area.

Apple has a unique opportunity in China, whose consumers have been used to using mobile payment options for goods and services for some time. This precedence may give Apple Pay a leg up in comparison to its reception in other countries, where retailers have met the new payments platform with skepticism. However, the existing Chinese mobile payment services may also create a challenge to Apple Pay, since it will have to figure out how to compete in an already-populated market.

Apple Pay’s expansion into China will bring stiff competition to Bitcoin, which receives most of its trading volume and mining power from China. As companies like Coinbase and Bitpay work to make bitcoin mobile payments easy for  the average customer, Apple Pay will offer them a method of mobile payments using a currency they are familiar with. Apple Pay allows users to connect their credit cards and checking accounts, so consumers can switch to mobile payments without much of a learning curve.

However, Bitcoin has advantages of its own, which have proven themselves in recent months. Chinese investors seem to look at Bitcoin as a place to preserve wealth in uncertain markets, with an explosion in Chinese trading volume sending the bitcoin price skyward at the onset of the most recent stock market crash. Bitcoin also offers a level of anonymity to a privacy-starved Chinese population, allowing them to conduct their online financial business away from the prying eyes of the government. Bitcoin’s strongest advantage, praised by the currency’s advocates, is its ability to connect the unbanked population to the global economy. This feature makes bitcoin a big contender in the payments market for developing countries, which have large populations of poverty-stricken citizens without access to traditional banking services.

China is shaping up to be a battleground for the future of FinTech, as Apple Pay and Bitcoin go head-to-head with well-established mobile payment services in China. The outcome of this competition may give evidence to the fate of Bitcoin in other markets, especially developing economies similar to China.

Do you think Apple Pay poses a threat to Bitcoin? Let us know in the comments below!