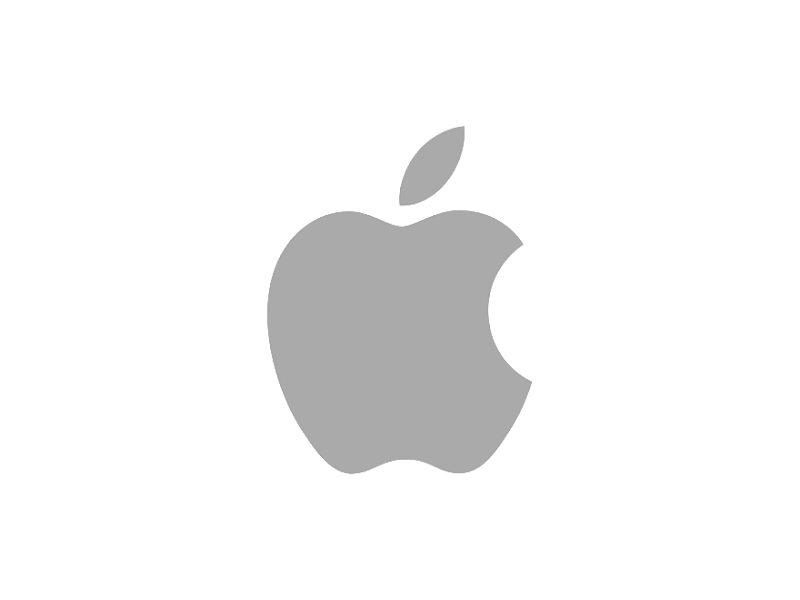 Apple is taking an unusual stance on privacy. The company has no plans to collaborate with law enforcement on decrypting their own devices, though. Instead, the technology giant will focus on differential privacy, to compete with Google and Facebook.

Also read: One Bitcoin is Worth 51 Million Hacked iMesh Accounts

Apple has been making media headlines regarding privacy in the past few months. Ever since the San Bernardino case, the company has been adamantly clear on its position. CEO Tim Cook stated how Apple will not weaken device encryption because law enforcement agencies feel they need to. After all, the company is primarily in the business of hardware, instead of advertisements. 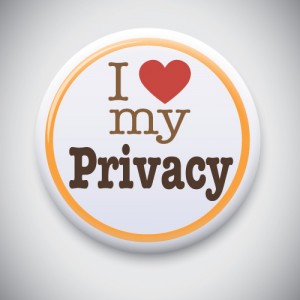 But there is more, as Apple wants to introduce differential privacy in the future. Rather than sending data to Apple servers and creating a personal profile of the user, on-device intelligence, and crowdsourced learning will be used. To be more precise, this technology will be part of iOS 10 and macOS, which will replace OS X.

As a result of this different approach, iOS 10 devices can personalize apps for its users. For example, it would be possible to identify objects in Photos, or get more relevant information through the News app. Having these options available without getting information sent to Apple first is a positive take on protecting user privacy.

“Starting with macOS Sierra, Apple is using technology called Differential Privacy to help discover the usage patterns of a large number of users without compromising individual privacy. In macOS Sierra, this technology will help improve autocorrect suggestions and Lookup Hints in Notes.”

Differential privacy is an interesting concept, which can combine great features with high privacy protection. Moreover, it is important to note this technology is rather statistical analysis, rather than a single piece of technology. Obscure data will be locked behind multiple techniques, including hashing, subsampling, and noise injection.

It is positive to see technology giants taking a clear stance in the privacy world. Although it remains to be seen how Apple will pull off differential privacy, in the long run, the concept holds a lot of promise. Technological solutions like these need to be thoroughly tested before being deployed to the masses, though.

What are your thoughts on Apple venturing into the world of differential privacy? Let us know in the comments below!