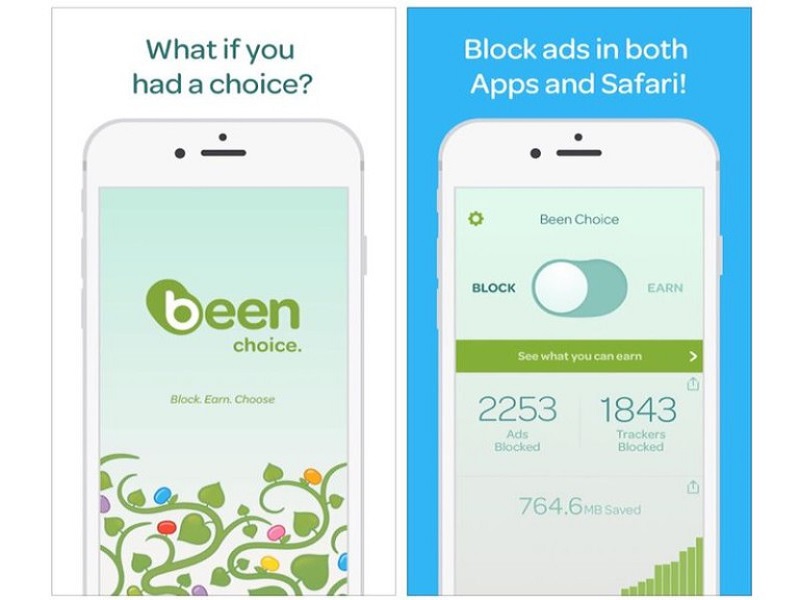 When new ad-blocking applications were introduced to Apple’s App Store, content creators reacted quite weary. Having these applications block all types of advertisements online, and in-app makes monetizing creations even more difficult. That being said, Apple recently removed quite a few of these apps, as they might pose a security threat to users.

Also read: Bitcoin Can Be A Gamechanger During The Holiday Shopping Season 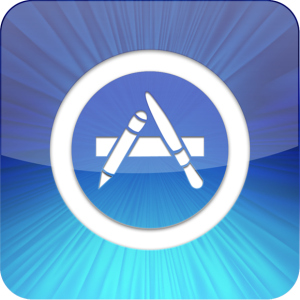 All of the iOS ad blockers that have been removed from the Apple App Store pose a major security threat to users, as they all redirect traffic through an unmonitored VPN connection. This allows these apps to read unencrypted traffic to remove any advertisements, assuming the end user enables this feature. Some of these apps are more thorough than others, as they can even remove ads from Apple’s News app.

On paper, there seems to be nothing wrong when a mobile app works “too well”. However, the Been Choice app was also gathering behavioral data, which was then shared with third-party companies in exchange for user points or cash rewards. Monitoring customer network data can be used to compromise SSL/TLS security solutions, which is why Apple removed this – and a handful of other – applications.

Assuming these risks to customer security and privacy can be sorted out quickly, Apple is more than willing to help speed up the process to reinstate these ad blockers in the Apple App Store. As you would come to expect from the company, any ad blocker supporting VPN connectivity and installing root certificates will most likely be shunted from the App Store until those features are completely removed.

It only seems to make sense for Apple to scrutinize these ad blocker applications. Installing a secondary profile on the device’s operating system opens up all types of vulnerabilities, and installing a root certificate should not be necessary to block ads. Apple wants to maintain its secure mobile operating system at all costs, even if that means cracking down on ad blockers.

Apple Pulled Bitcoin Game SaruTobi in The Past 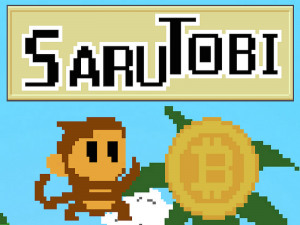 It is not the first time Apple removes an app or game from its App Store all of a sudden. Bitcoin users were disgruntled when popular iOS game SaruTobi was removed from the store earlier this year.The reason for this removal was simple: users could earn “Bitcoins” in the game, even though they only represented a minimal fraction of a true Bitcoin. This confusion caused a lot of backlash, and Apple was forced to remove the game. However, SaruTobi was reinstated shortly afterward, once the developers made the necessary changes.

These ad blockers being removed will likely receive the same treatment once Apple’s engineers have verified all apps are complying with the terms and conditions. In most cases, this process shouldn’t take more than a few weeks. Even though this causes some annoyance for ad blocker developers, it’s best to sort these issues at an early stage.

What are your thoughts on these ad blockers being removed from Apple’s App Store? Let us know in the comments below!