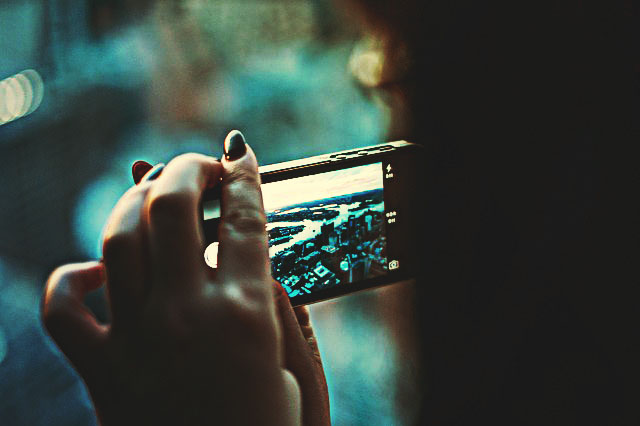 One of the most interesting stories of 2015 has been the SaruTobi iOS game, which lets players earn Bitcoin as they progress through the game. In fact, so many people have played this game in order to get their hands on some chunks of Bitcoin that it caught the attention of Apple themselves. And not in a good way mind you, as SaruTobi has been pulled from the Apple App Store.

According to Christian Moss – the person responsible for creating SaruTobi – the game has been temporarily suspended from the Apple App Store. While it is not uncommon for Apple to [temporarily] remove applications and games from its App Store, the reason for pulling SaruTobi from the store is quite dubious, to say the least. 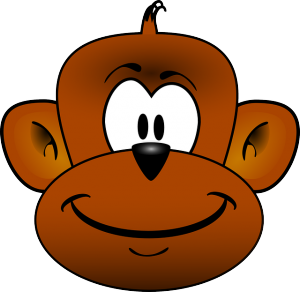 Apple claims that is removed the game from the App Store because “users could mistake in-game bitcoins for real bitcoins”. Assuming that statement holds any merit, it looks like several people complained to Apple about not earning the same amount of Bitcoin as the in-game balance is showing. Not that there is anything wrong with the in-game balance, people just need to be aware of the difference between in-game currency and its actual real-life value.

However, there is another possible reason for this mistake to take place. By playing the SaruTobi game, users swing a monkey from vine to vine while collecting Bitcoin tokens. Furthermore, players are tipped in a real Bitcoin value, which can then be used to purchase the in-game Bitcoin counterpart, which has no actual real-life value.

It is worth noting that the SaruTobi game has been allowed in the Apple App Store months ago and has been operating on the same principle ever since the game has been released. Given the quality control process submitted applications and games have to go through before they are allowed onto the App Store, it seems a rather strange timing to temporarily remove the game now. 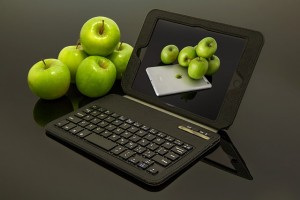 But there is good news as well, as Christian Moss told the media this issue has now been rectified. A new version of SaruTobi has been submitted to the App Store and is currently awaiting Apple’s approval. As we all know, this process can take anywhere from one day up to several weeks until the review process has been completed.

In a rare turn of events, Apple has contacted Christian Moss directly regarding the temporary removal of the SaruTobi game. This is a very unusual process for Apple, as they usually remove games and apps without any prior warning. However, this could be seen as an indication of Apple paying more and more attention to Bitcoin and Bitcoin-related apps and games in their App Store.