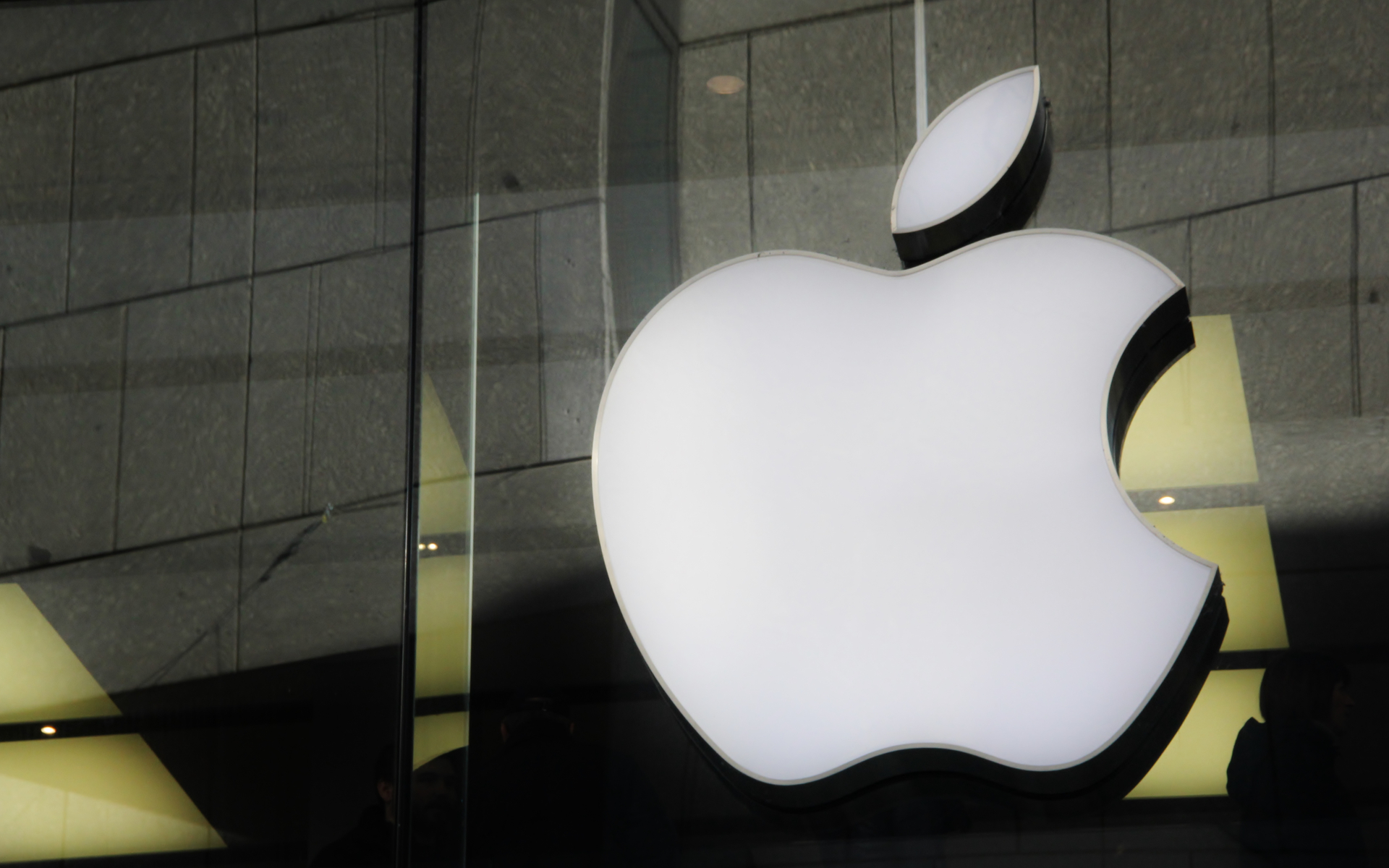 Apple stock (APPL) has seen upwards of $60 billion erased from its valuation, an amount close to Bitcoin’s entire market capitalization, suggesting that Bitcoin and cryptocurrency are still in the early stages of mass adoption.

Apple, one of the world’s largest publicly traded companies, has lost around $65 billion of its market capitalization in a single day on January 3rd, 2019. This pushes its market valuation below $700 billion, which less than the market cap of rival Alphabet Inc (Google). 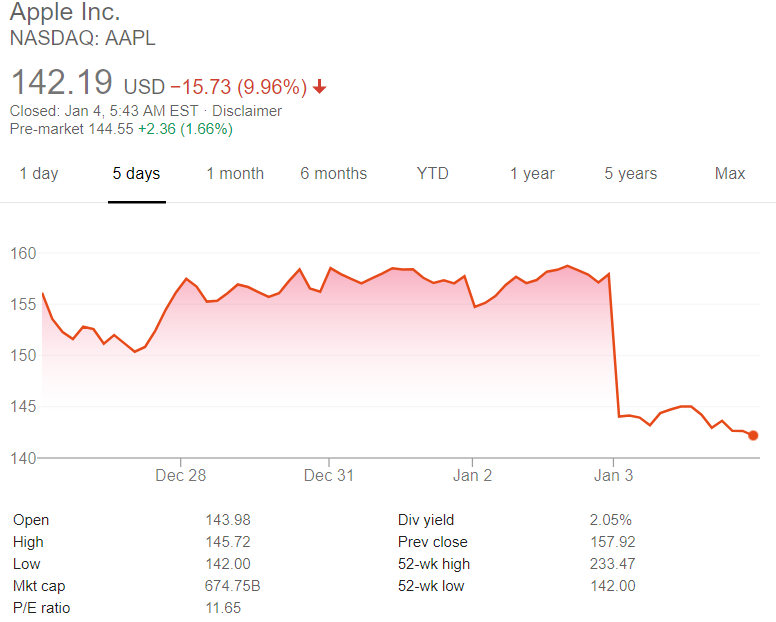 According to CNBC, the company sees its shares trading at the lowest prices since July in 2017, making this daily plunge one of the worst since January 2013.

Twitter user @Rhythmtrader was quick to notice that this daily decline in Apple’s market value is almost as much as Bitcoin’s entire market capitalization, noting that Bitcoin and cryptocurrency, in general, are still in the early stages.

Apple has lost $61 billion off it's marketcap today.

A single company lost as much value in a day as Bitcoin is worth in total.

Still think you are late to the party?

$1 Trillion Down the Drain

Cryptocurrencies have had a rough 2018, to say the least. The year saw about $700 billion wiped off the entire market’s capitalization, marking a decrease of more than 85 percent.

Looking at FAANG (Facebook, Amazon, Apple, Netflix, Google) stocks’ overall performance in the past few months, however, reveals that even the once red-hot tech stocks aren’t exactly booming either. These five companies have lost upwards of $1 trillion from their all-time highs.

Given the current instability in traditional markets, Senior Market Analyst at eToro, Mati Greenspan, says bitcoin could be seen as a safe haven asset by investors if stocks keep slumping while the cryptocurrency rises. He writes:

Correlations between $BTC and…

Gold (purple line) the US Dollar (blue line) and the US stock market (grey line).

A correlation of <0.1 is considered weak. If the stocks keep sliding and bitcoin rising, that grey line could plummet. Then Bitcoin might be seen as a safe haven. 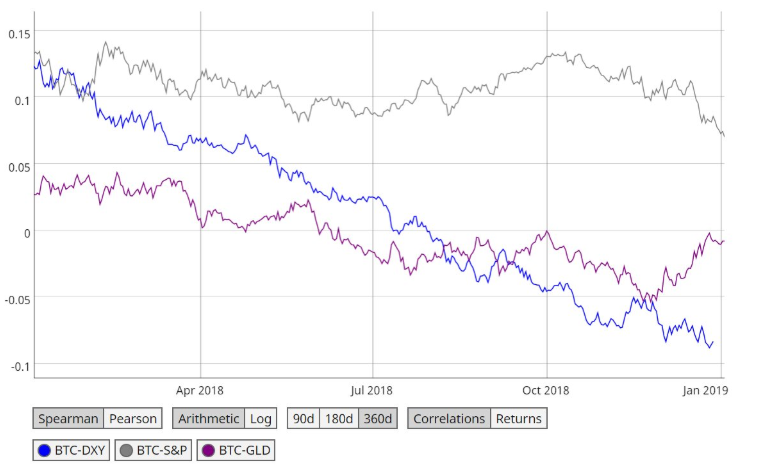 What do you think of the steep decline in Apple’s market cap? Don’t hesitate to let us know in the comments below!