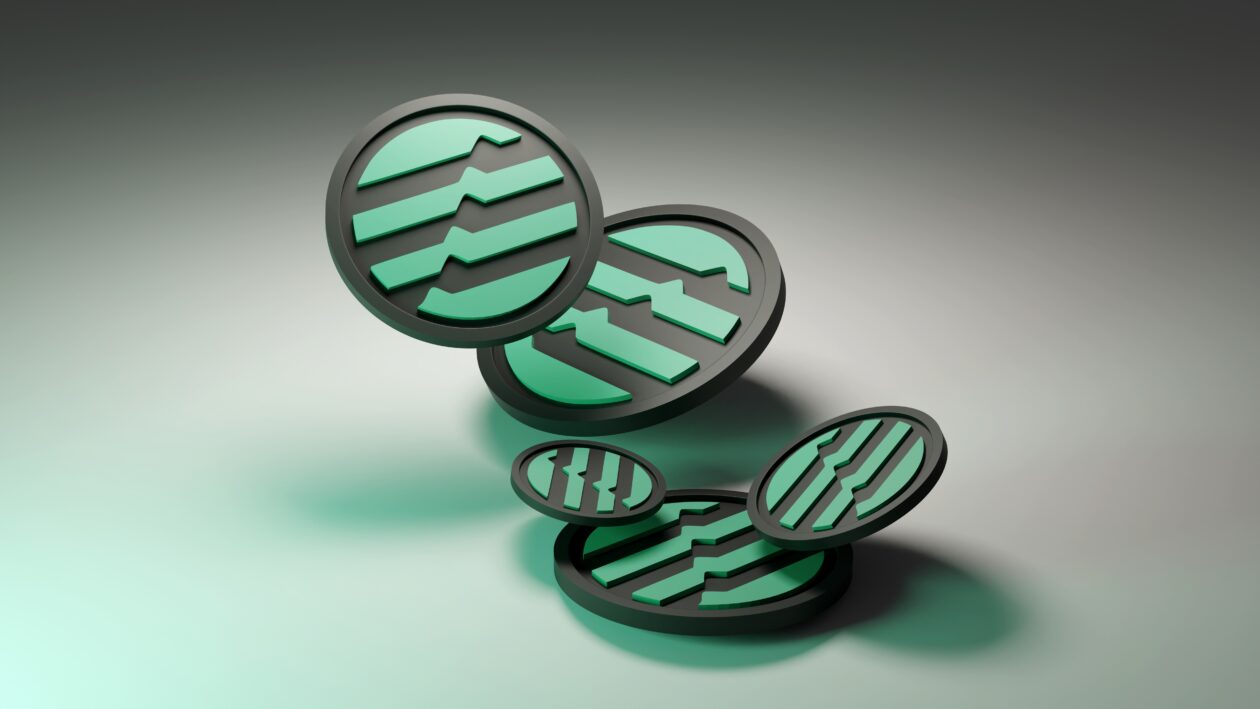 Aptos (APT) had been off to a turbulent start last week after launching to much uncertainty in the crypto market. However, the project looks to have found its footing in about a week. Interest in the blockchain has skyrocketed, so the development of various projects has followed. So far, Aptos has taken the fight to Solana and has begun to dominate in the space, especially in the field of non-fungible tokens (NFTs).

It did not take long after the launch for Aptos NFT projects to begin popping up. This was after the airdrop process was completed and most had been able to cash out their tokens. While the market was expecting the price of APT to dump, it started to see a recovery instead.

Don't wait! Jump on this Crypto Deal and get a 150% Welcome Bonus plus 100 Free Spins on your deposit today!
Related Reading: Ethereum Accumulation In Top Gear As Whale Holdings Hit New ATH

Given this, projects in the space had begun to launch. These NFTs were priced for cheap mints and even free mints, but their secondary performances would tell a different story. A good number of Aptos NFT projects had run up quickly to be trading at floor prices above $1,000.

An example of this is the Aptomingos project which had a total of 1,212 items in its collections. This is one of the projects that had minted for free on the blockchain and at the time of this writing, the Aptomingos NFT collection is sitting at a 163 APT floor price on the Topaz marketplace. This puts it at a floor price of more than $1,500. The collection has also garnered over 76,000 APT in total trading volume, about $800,000 so far in less than a week.

Upon launch, the Aptos blockchain was compared to the Solana blockchain right away. It quickly became known as the ‘Solana Killer’ as more investors flocked to the network. This was actually not surprising given that Solana investors had been growing increasingly displeased with the SOL network and had been very vocal about it.

The migration from Solana to Aptos has been apparent in the past week. With the removal of royalties on the Solana NFT marketplace Magic Eden, project creators had moved on and the investors had moved with them.

While the Solana NFT trading volume keeps dropping, Aptos NFT marketplace Topaz has been growing, celebrating almost $2 million in trading volume in just 5 days of launch. Anticipation around NFT projects dropping on the Topaz launchpad also continues to draw in more attention to the space.

Solana has also seen a significant decline in its active trader numbers. DappRadar shows that the top NFT marketplace on the blockchain Magic Eden has seen an over 28% decline in active users in the last 24 hours. This brings its count to a little above 15,000.