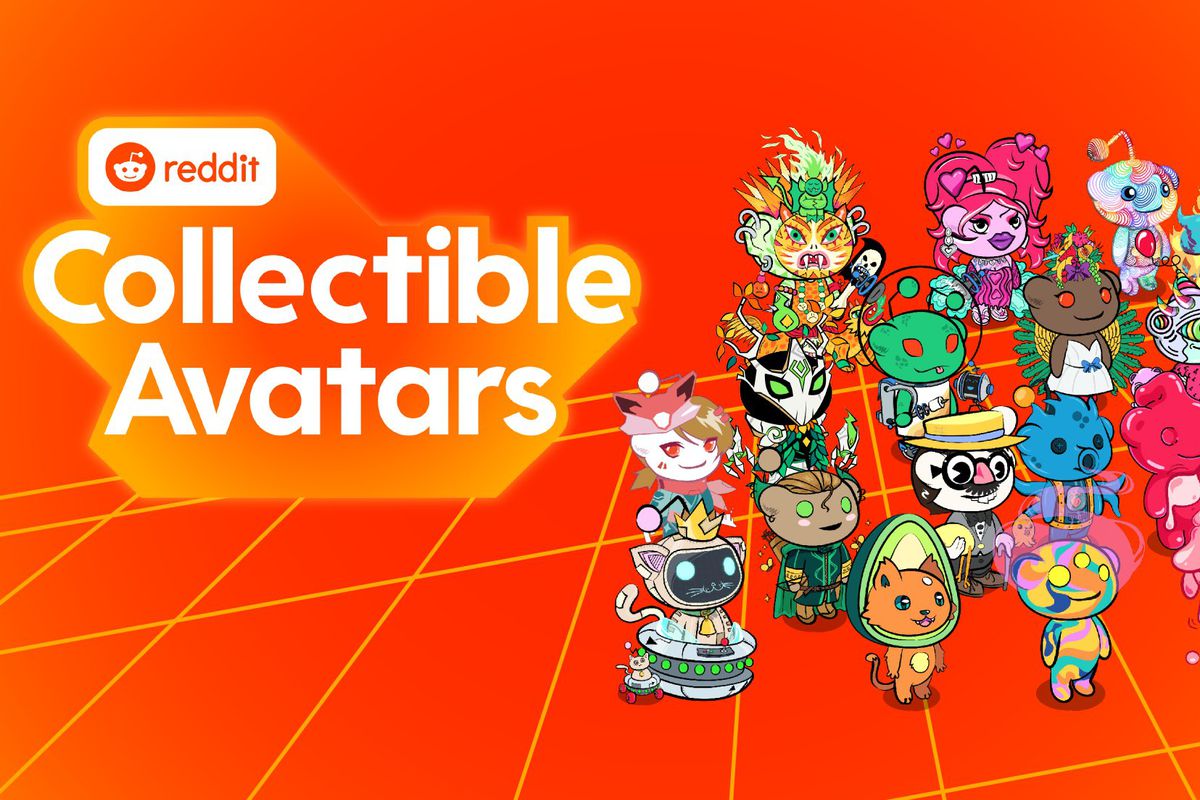 NFTs are now one of the biggest ways of taking advantage of the opportunities of the crypto market. This is why various brands have looked to get into the market, and one of those is social media giant Reddit. After the platform had announced its very own NFTs, word quickly spread, and these Reddit NFT collections were sold out. There have now been some notable sales of Reddit NFTs, but does this tell the full picture?

The first set of Reddit NFTs quickly made their way to the major NFT marketplaces such as OpenSea. These NFT collections were quite limited in size, which has helped in their adoption so far due to the perceived rarity.

Overall, Reddit NFTs have not done too badly for themselves, given that they are new. One of the most prominent NFT collections is The Senses, a 1,300 collection. One of the NFTs from this collection, titled The Mouths#12, recently made history as one of the largest sales of any Reddit NFT after seeing 1.377 of Polygon-bridged ETH. At the time of the sale, it was worth around $333.

Related Reading: Shiba Inu Whale Adds More Than $22M SHIB, Is A Reversal In The Works?

The sales on the secondary marketplaces have not been too bad either. For example, The Senses collection has seen more than 15 ETH volume on OpenSea with a current floor price of 0.36 ETH, and Foustlings have seen a volume of 10.3 ETH on OpenSea.

However, these volumes are far from what would be classified as a successful collection on the OpenSea marketplace, where collections see thousands of ETH in volume. So while Reddit NFTs have been gaining traction, they have a long way to go.

One explanation for the low volumes that Reddit NFTs have seen can be attributed to the decline in interest in the NFT market. For example, NFT trading volumes are down more than 90% from their all-time high back in October 2021, and even the largest collections are struggling to keep afloat.

Related Reading: Analyst Warns Of The Elimination Of The Middle Class; Can Bitcoin Help?

Data shows that NFT trading volumes had reached as high as $1.07 billion on October 28th, 2021, and presently, NFTs are struggling to bring in $50 million in volume a day. This follows the decline in the number of addresses that are interacting with NFTs on a daily basis, which is now down to 9.03k compared to 26.97l at its peak back in early January.

The total number of NFT sales is also down significantly during this time. It had hit 123.14k at its highest point in January. Now, daily NFT sales have dropped to an average of 44k in the last week. So Reddit NFTs are not the only collections suffering low sales during this time as the entire market has succumbed to the bears.