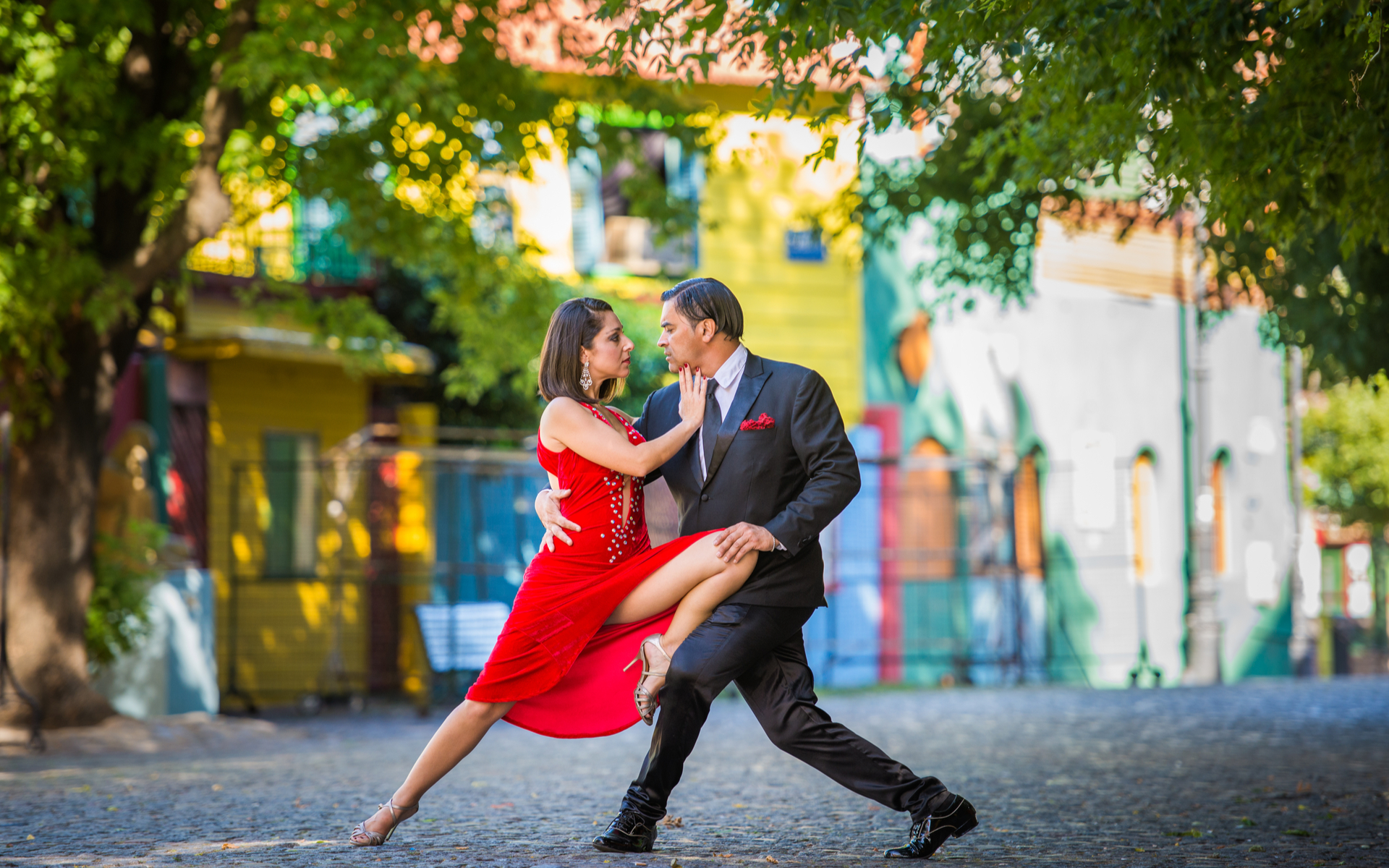 The Government of Argentina says it will match investments made by Binance Labs in blockchain technology startups in the country — to the tune of $50,000. The move marks the latest example of cryptocurrency and blockchain adoption in the Latin American nation.

Binance Labs, the blockchain technology incubator of cryptocurrency exchange behemoth Binance, announced the news in a press release issued on Wednesday (March 6, 2019). According to the statement, Argentina’s Ministry of Production and Labor has committed to matching investments from Binance Labs and LatamEx in blockchain startups in the country.

Via the Accelerator Program of the Ministry, the government plans to match every local blockchain startup funded by Binance Labs with an upper cap of $50,000. The statement also revealed that the partnership would last for a four-year term — with as many as ten projects receiving funding each year.

Argentina’s capital will be one of the cities to play host to season two of the Binance Labs Incubator Program which kicks off in March 2019. During the 10-week period, Binance Labs plans to organize numerous interactive sessions with selected local blockchain technology startups.

Argentina is at the forefront of blockchain adoption and we’ve witnessed how it’s becoming home to some very passionate blockchain communities during our trip there. We are very excited to support blockchain projects, entrepreneurs and developers through our Buenos Aires chapter, to advise and mentor them, to find product-market fit, and provide them with in-time access to global blockchain technology development to solve local problems. 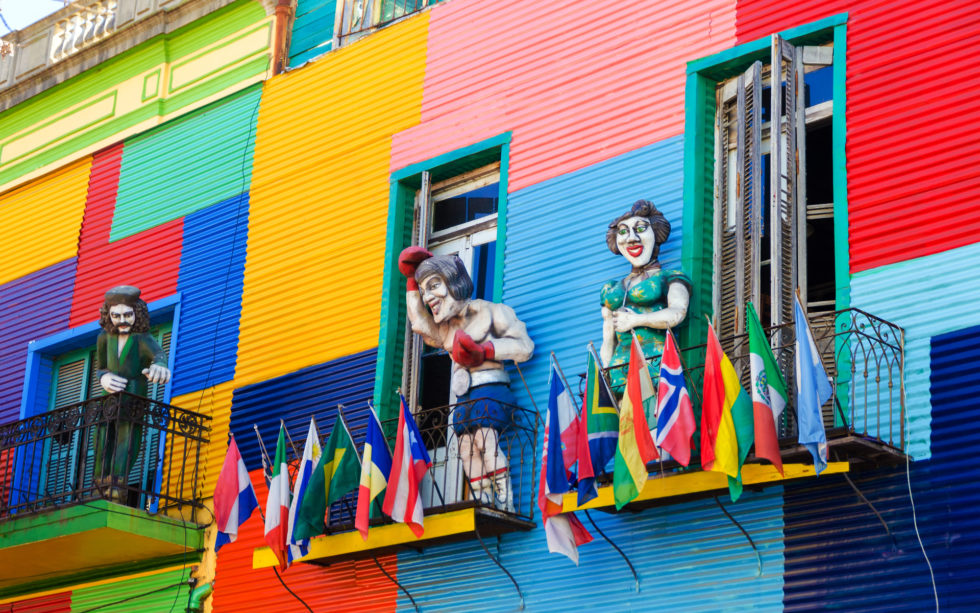 The Argentinian government and Binance Labs collaboration marks of one of the first cases of public-private partnership in the emerging cryptocurrency and blockchain technology industry. This news also establishes another chapter in the country’s growing pivot towards the developing digital economy landscape.

As reported by Bitcoinist, 37 cities in Argentina accept Bitcoin as payment for public transport. The country also has the second-highest number of Bitcoin ATMs in Latin America, behind Colombia. Since easing regulations in mid-2018, cryptocurrency trading has continued to thrive in the country.

What do you think about the commitment made by Argentina’s government to fund blockchain programs? Let us know your thoughts in the comments below.