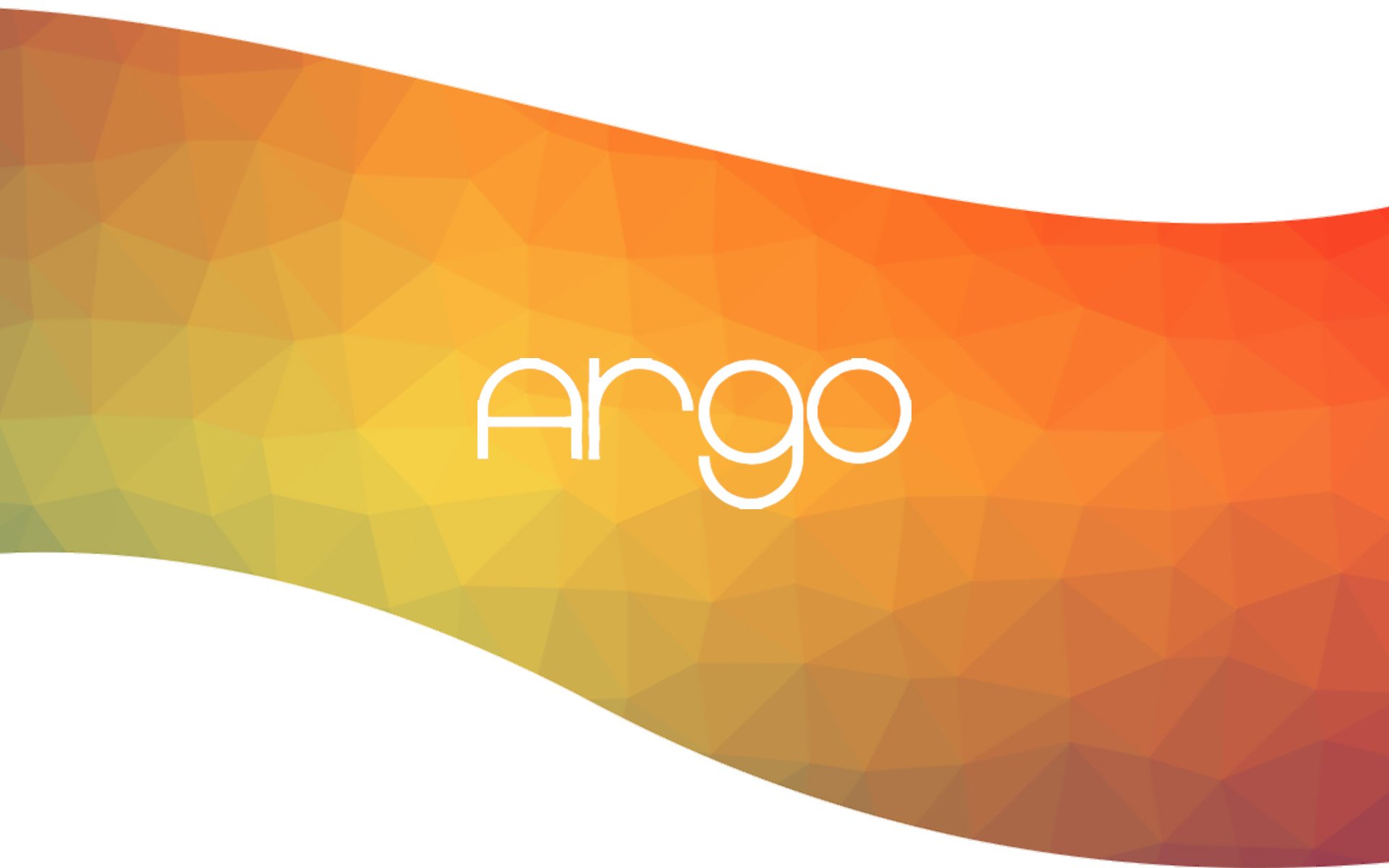 ARGO is a scalable AR-based gaming, advertising and information space, focused on a totally digitalized Generation Z and “digital immigrants” of other generations. We create a new, mutually beneficial channel of interaction between brands and customers who possess specific, “digital” behavior patterns.

Why Is It Important?

AR is impressive in games, but what about real life? That’s a task we are solving: combining AR and real goods, brands, and profit.

The financial potential of augmented reality market is enormous.The gap between US $11.4 bn. to US $215 bn. will be bridged in just 4 years. Also, the financial success of AR tools will be much due to the advertising market that is growing as steadily as ever. Thus, it becomes more and more obvious that augmented reality, smartphones, new ways of communication and entertainment change the life of people and business environment. To catch the wind of change, it is necessary not only to monitor but to participate actively in these changes.

How It Works: We’ve Already Tested It on MVP

In July 2017 we launched the Go2me application as our MVP. It was a series of mobile quests using the augmented reality. For prize-winning options, players were offered goods and coupons of popular brands, being a promotional campaign of a large shopping mall in Minsk.

MVP-model Go2me demonstrated — today people are interested in AR-project, action advertising campaigns, and free prizes. That is why we develop the idea, the idea of making the AR-reality closer to brand and customers.

You can also test demo-app on Google Play and App Store.

We all love sales and gifts (you’ve probably noticed it on Black Friday). And Gen-Z spends about 10 hours a day using smartphones. So, the best solution is to unite entertainment, social interactions and real bonuses from your favorite brands.

You create a new channel for communication with a young audience who is really blind to traditional ads. You establish long-lasting relations and create a cool brand to gather your fans.

We are AltWolf LLC, a team from Minsk (Belarus) with 10 years of IT-experience. We’ve been working on this project for the whole year. We have several games in our portfolio and a project with more than 30,000,000 installations.

Here you can read more about our team. ARGO reality is a Belarusian project and we are mostly from Belarus, but also we have advisors from Japan, UK, Canada, Germany, and U.A.E.

The ARGO token is a unique key for accessing and modifying the augmented reality layer. Using a certain number of ARGO tokens, the user may join AR games, walk through special AR quests, place texts, photos, videos, stickers and 3D objects in AR.

ARGO tokens can be purchased as follows:

ARGO token is an identifier key for the ARGO augmented reality. The token serves an engine for users to operate within the system. ARGO project uses blockchain and smart contracts as a basis.

The public token sale is meant to raise 531 ETH by sales of 33.2 mn. Tokens. Investments can also be made in major cryptocurrencies Bitcoin, Ethereum, LiteCoin, etc. We use Ethereum ERC 20 blockchain as the basis for the ARGO token issue.