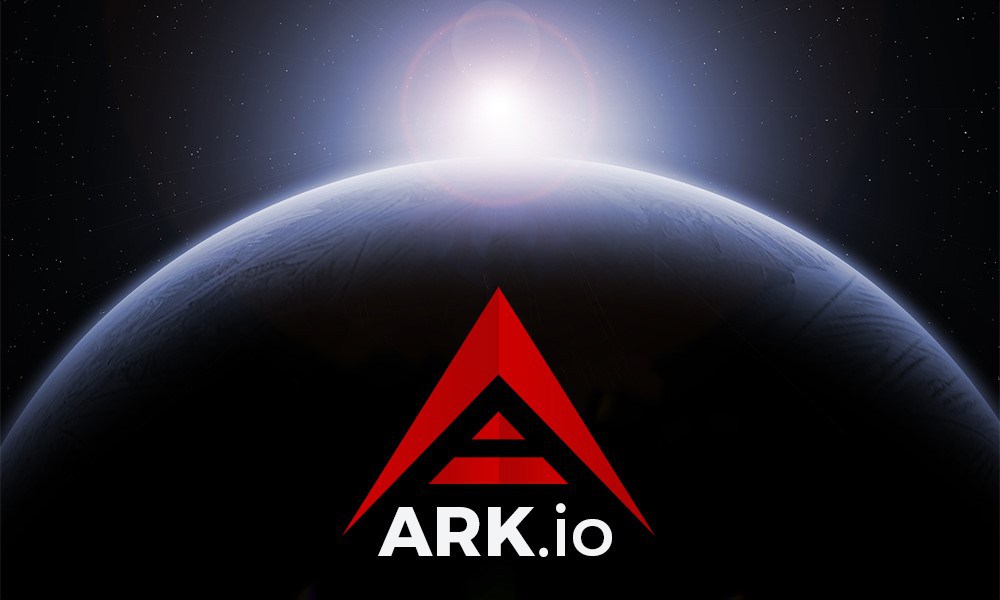 The ARK crew has launched an alpha testnet, as well as mobile and desktop clients to bolster development of its blockchain ecosystem.

Note: This is a press release

The potential applications of blockchain technology has got many developer groups and companies working on building their own versions of distributed ledger platforms. While most of these platforms go through a predictable process of development and promotions, ARK Crew — the team behind ARK blockchain ecosystem beg to differ.

In a recent announcement, ARK Crew has announced the launch of its new testnet. ARK’s test network launched on December 9, 2016, is the first publicly available testnet that can be readily downloaded by anyone from its official GitHub account. In addition to the alpha version of its test network, the blockchain platform has also released mobile and desktop clients. Like testnet, they are also available on its official GitHub. 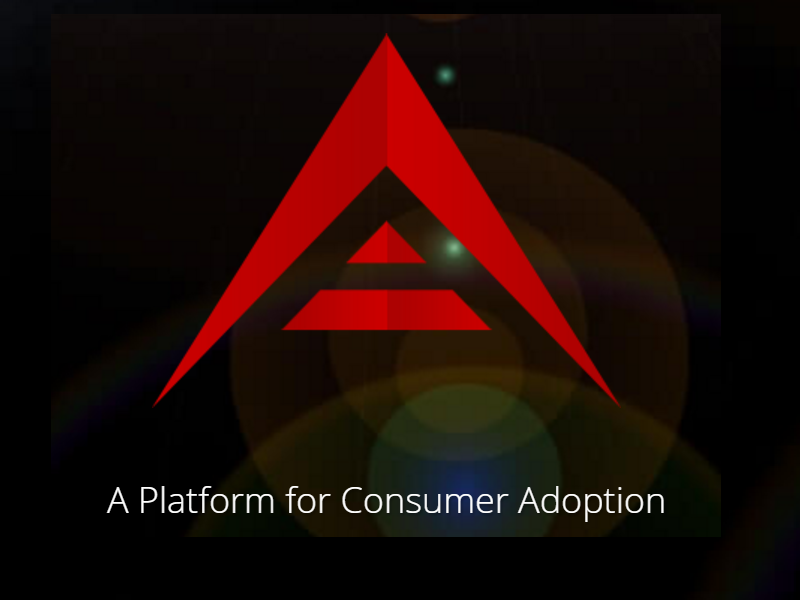 The release comes days before the end of ARK Token Exchange Campaign, on December 11, 2016. The ARK Crew has made few improvements to the platform including updates to the core voting mechanism and the network technology underlying the DPOS algorithm. Users of alpha ARK testnet are urged to provide feedback for improvements before the network goes live into production in the month of February 2017.

Started by a group of 30 individuals with expertise in diverse fields, ARK blockchain platform has been incessantly working on creating state-of-the-art blockchain based products and solutions for the industries. The platform stands apart from rest of the blockchain platforms like Ethereum and Lisk in many ways. The unique SmartBridge technology enables seamless integration of cross-blockchain operation, supporting complex communications much better than the previously proposed two-way pegs on Bitcoin-based side chains.

The ARK Crew has also announced that the community members who download and set up their first network nodes using the recently launched testnet will be considered as active delegates of the network. With the testnet still being new, the team is created tutorials and is offering guidance over ARK’s official Slack channel and forums.

By taking transparency to the next level, ARK blockchain ecosystem is not only ensuring active community involvement, but also leveraging on the community’s participation and feedback to accelerate the platform’s development.