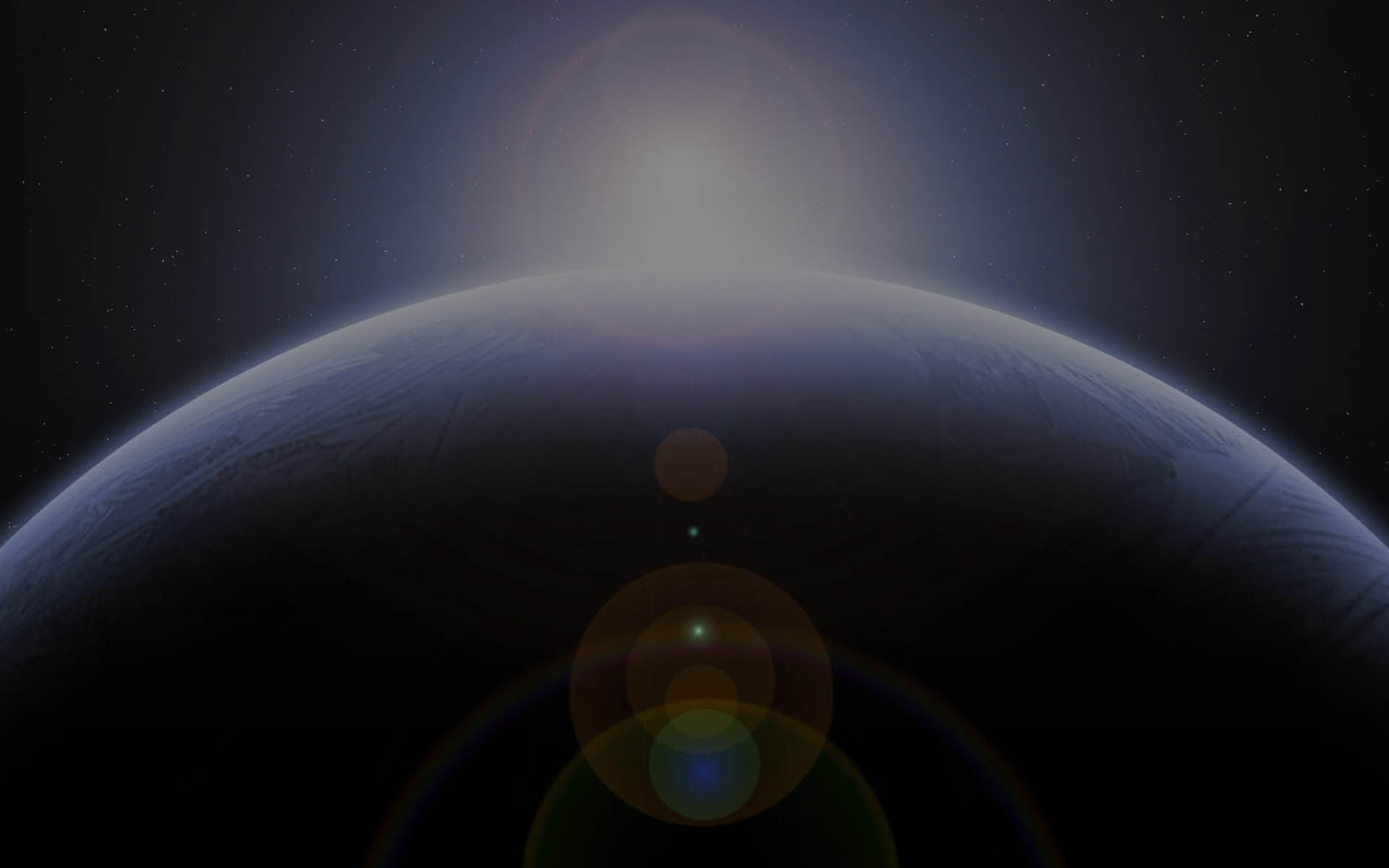 Blockchain ecosystem ARK has announced the launch of its mainnet – the ARK blockchain with a DPoS consensus based cryptocurrency. The launch, set for Tuesday, March 21st, 2017, will witness the creation of ARK Genesis block.

This mainnet launch represents months of extensive coding and testing by the ARK team and will be seen as a significant step forward for them, as well as their dedicated community. The development team behind ARK chose to prioritize core stability over the speed of delivery to ensure an error-free, efficient system. The ARK team have made numerous improvements to their ecosystem, most notably the conversion from sidechains to the new SmartBridge technology but also changes to UI, (for stability and security) block time, block rewards and removal of custom node version.

From the Genesis block creation, set for 19:00 UTC on the release date, the crowdsale participants will be able to visit the website to claim their ARK tokens. Users can begin to withdraw tokens into their personal wallets or addresses immediately afterwards. Participants and members can download the updated version of personal ARK desktop wallet from the website before the 21st of March. Existing wallet holders are required to upgrade their current ARK wallets to the latest mainnet version before launch date. 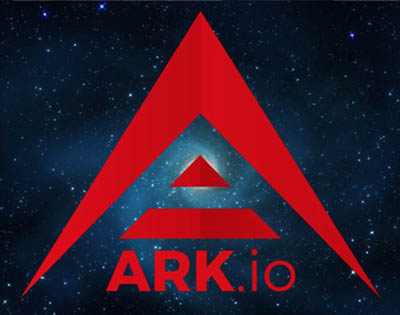 Bounties are set to be added to the Token Exchange website after the mainnet launch, ensuring time to verify the network before distribution. ARK will make the changes available to the community during the initial launch period. The platform has declared that pertinent information will be added to its Slack Chat and official blog during the mainnet launch.

Once the ARK mainnet is launched, the platform intends to add IPFS as a first class citizen (using SmartBridge addressing), improve the protocol (uncle forging, voting weights), remove unsecure APIs and create routing tables. Approximately one week after the mainnet launch, ARK will introduce Community Forging at block 75,600, allowing anyone to run a forging node by making use of the ARK Commander Node installer and monitoring tool (instructions available on the blog). ARK has successfully tested 25 transactions per second, with 8-second block times on its testnet. However, the newly launched mainnet will be hard coded for 5 TPS, to be scaled on demand.